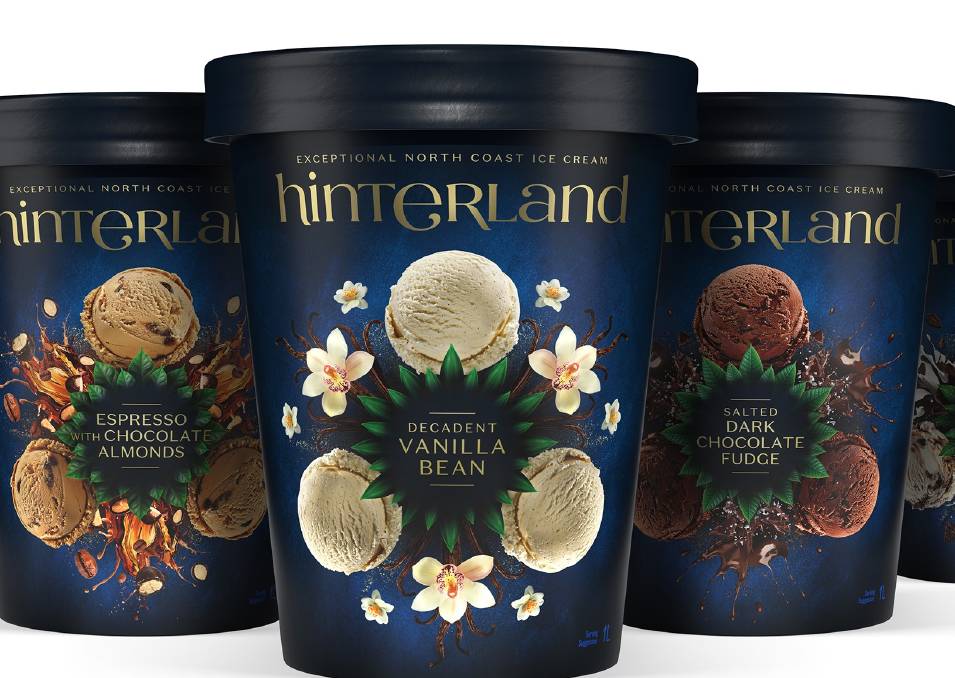 Norco Co-operative's newly launched premium Hinterland ice cream is set to be the first in a suite of new products from the dairy processor.

Norco's biggest ever profit is up $4.2m from last year, despite the co-op paying higher farmgate prices for farmers' milk

Surging consumer sales of Norco milk are laying foundations for the roll out of new dairy lines from the 125-year-old NSW-Queensland co-operative after a fourfold profit lift in 2019-20.

In fact, the plucky farmer-owned business has marked its $5.4 million profit and a record Australian farmgate milk price to suppliers last season by launching an indulgent new ice cream brand in Woolworths supermarkets.

Norco's biggest ever profit was up from $1.2m in 2018-19, despite the company paying about 10 cents a litre more farmgate payments than the previous year to ensure its farmers persisted with milk production during last season's extreme drought conditions.

Chief executive officer Michael Hampson said the co-op felt it had been a significant beneficiary of a trend in 2020 which had seen Australians become more community focused when it came to their purchasing habits.

"The whole `buy Australian' theme has been significant since the coronavirus crisis began," he said. 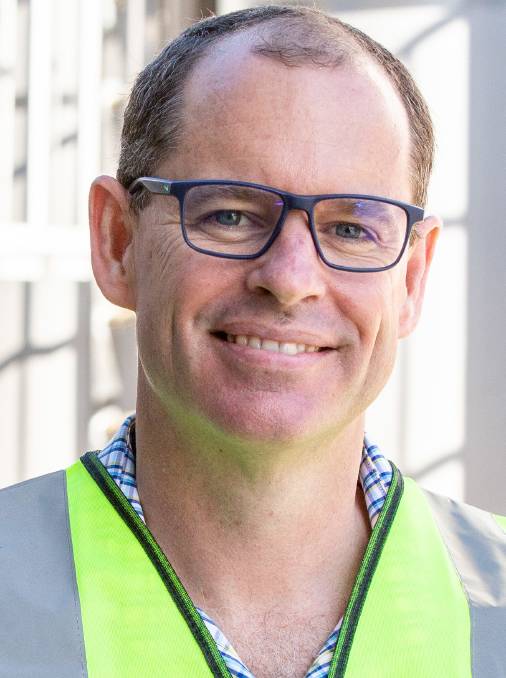 "Support for our farmers was also particularly strong in recent drought years as shoppers realised they were helping real dairy farms stay in business."

"We are grateful to them for continuing to show support to our farmer members by their considered purchasing decisions which support the 100 per cent farmer-owned Norco brand," he said.

That jump in customer support, plus an expansion in Norco's milk distribution footprint across most of NSW and Queensland, via independent retailers and Coles and Woolworths stores, delivered a 40pc rise in its branded milk sales last financial year.

"We have conducted extensive research to identify new products for consumers to enjoy and look forward to meeting their demands soon," he said.

"Norco is ultimately here for our farmer members, our team members and customers - we thank all of them for the contribution they have made to this excellent result."

Despite the challenges of drought, bushfires and the COVID-19 pandemic, Norco paid its 203 farm suppliers an average 70.63 cents a litre for milk in 2019-20.

The year before they received an average 60.14c/l litre.

Last year's leading milk payment, deliberately set higher than normal to help farmers cover extreme feed and water costs during the drought, translated into $17.1m more than the co-op had paid its suppliers in 2018-19.

Milk intake totalled 214m litres for the year as its total number of supplier members grew, too, now tallying 302.

This year's opening price for the season has been about 68c/litre, although Mr Hampson said suppliers were enjoying the benefit of premiums for a big lift in fat and protein components in milk receivals at present.

Chairman Mr Jeffery, who in June replaced the long-serving boss Greg McNamarra, was pleased the company could support its farmers with record payments in a year which posed immense challenges for the dairy community.

"As a 100pc farmer-owned co-operative, these strong results help create a more sustainable future for our members," he said.

"It provides them confidence to invest in their farms as they continue the long recovery from crippling drought conditions.

"We couldn't have achieved this result without our loyal customers."

Under Mr Hampson, who became CEO a year ago, the company has also realigned management strategies and team roles to focus on new revenue opportunities and returning greater value to farmer members.

As an active participant in the dairy industry it continued to explore new business opportunities - Michael Hampson, Norco

Mr Hampson said numerous new retail distribution accounts and the co-operative's expanding retail footprint were part of the innovations made to change how Norco operated.

He also reiterated the company saw the 100pc farmer model as "a good thing for farmers".

"As an active participant in the dairy industry it continued to explore new business opportunities, including further south in NSW," he said.

"It's difficult to to service the south from where we are based on the NSW North Coast, but opportunities can come along.

"We're keeping all our options open."

Norco Co-operative Limited holds its annual general meeting on November 11 at Casino, with a livestream link to Toowoomba, at which time a newly elected director will join the six person board to fill Mr McNamarra's position.