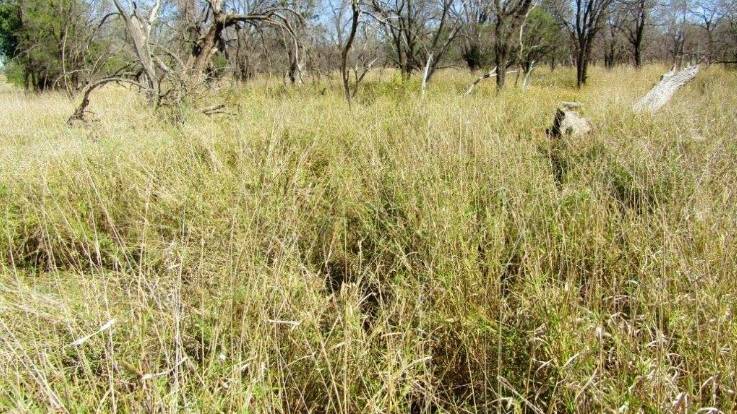 Expressions of interest for the 4875 hectare Dirranbandi property Glendalough close on December 10.

Held by the Stephens family over four generations since 1917, the 4875ha (12,047 acre) freehold property is established cattle, sheep or goat country, with areas also suitable for dryland farming.

Glendalough is located 52km south east of Dirranbandi via the Koomalah Road and 110km north of Lightning Ridge via Angledool. The property in two titles and has the Queensland/NSW border as its southern boundary. 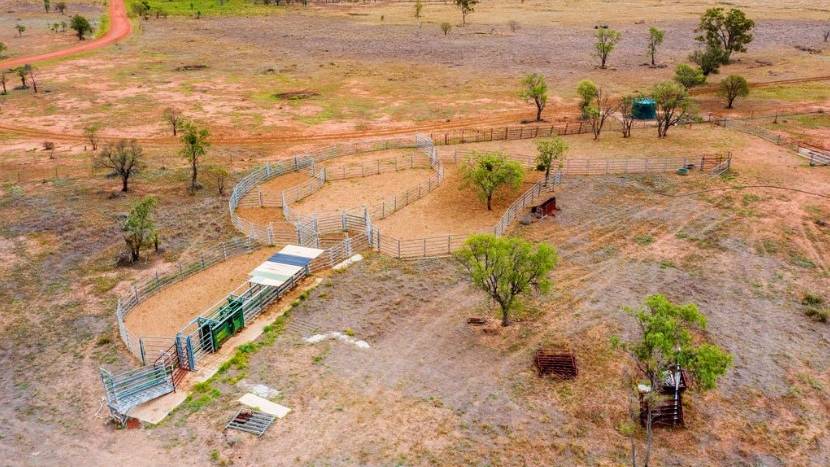 Selected areas have been pulled or thinned, with a PMAV in place.

Extensive seeding has seen good stands of buffell grass established in the loamy hollows. There are also areas of neverfail and wire grasses on the ridges, running into established buffel on the red soil flats. Blue and Mitchell grass is evident on the grey soils. Salines and herbages are prevalent in season.

The Dirranbandi district is recognised for its prime winter crops. Although there are no existing areas of established farming on Glendalough, there are opportunities to develop suitable farming country. 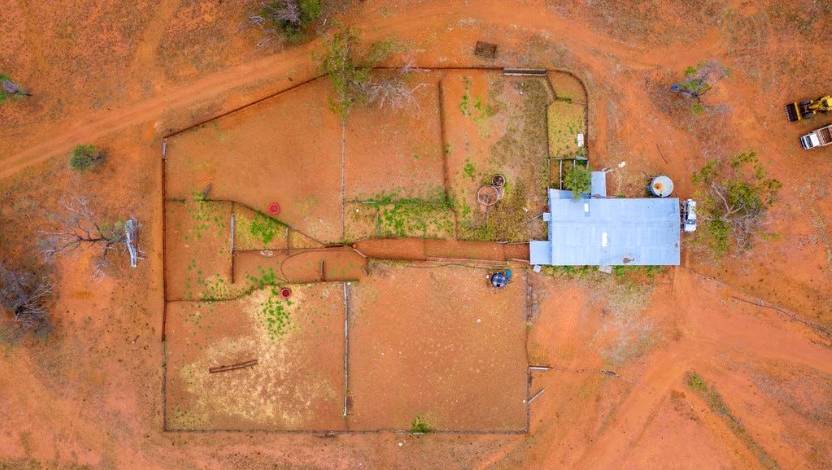 Improvements include a shearing shed and yards.

Glendalough is very well watered with a capped artesian trust bore located on neighbouring property Braemore Park, about 8km east of the house. The bore feeds a 50mm poly pipe supplying a system of tanks and troughs. There are also five dams, which have all been recently cleaned out.

Plans are also in place for a new government funded exclusion fence to be erected along the Queensland/NSW border. 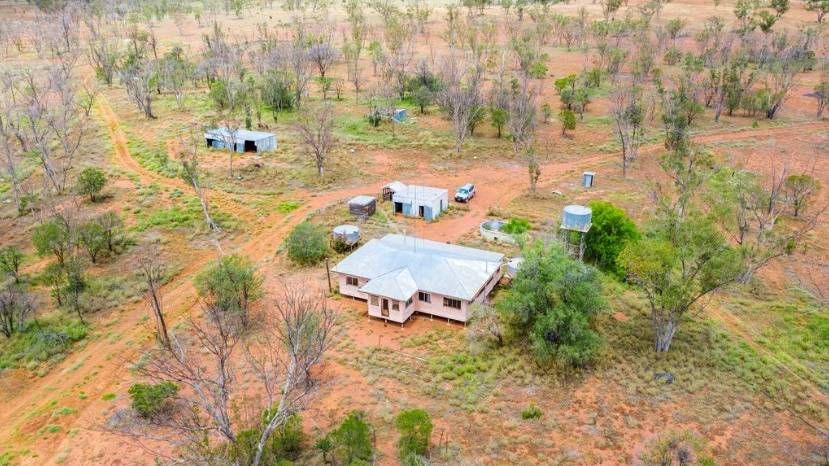 Glendalough is located 52km south east of Dirranbandi via the Koomalah Road.

The carrying capacity is estimated at 2000 ewes and followers, plus 200 breeding cows. There are currently 721 weaner/yearling cattle on agistment., with the possible opportunity to continue this arrangement.

Other improvements include a homestead (in need of some maintenance), shearing shed and sheep yards, plus two sets of cattle yards.

Expressions of interest for Glendalough close on December 10.