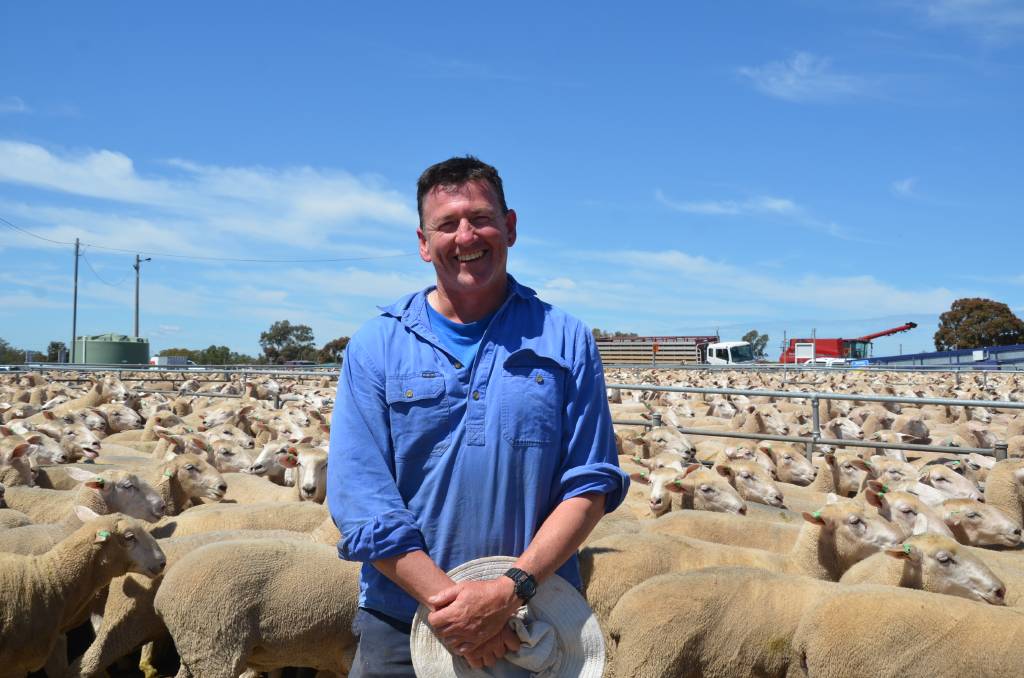 Sheep and lamb markets were characterised by one major centre's yarding falling by 6000 lambs and another registering a slightly increased yarding by 2200 head.

Lambs in the south are not coming forward in big numbers as wet and cold conditions continue leaving young lambs needing some sun on their backs.

While restockers were operating on suitable lines, the trade dominated proceedings and dictated a dearer market overall.

While the excellent season in the south is holding some lambs back, at the Central Victorian Livestock Exchange Ballarat, numbers continue to creep higher.

Feeders and restockers were again active on the light weight lambs destined to go back to the paddock.

The strong competition flowed through to the sheep market with rate rising $4 to $10.

The service reported that Bendigo lamb numbers dropped 6000 to 19,000.

They were nearly all woolly young lambs with just a few pens of shorn young lambs available.

Once again competition from meat buyers intensified and exporters led the market to a much dearer result compared to a week ago.

Heavy lambs gained up to $20, while most of the trade and lighter young lambs improved by $8 to $12.

The sale also gained momentum as it progressed, on news that falls of around 70 millimetres of rain in NSW central west was impacting saleyard numbers.

Competition for mutton also ramped up, with a northern exporter again dominating.

Good lines of trade and heavy mutton were $12 to $19 dearer, with all grades of Merinos and crossbred sheep averaging over 600c/kg.