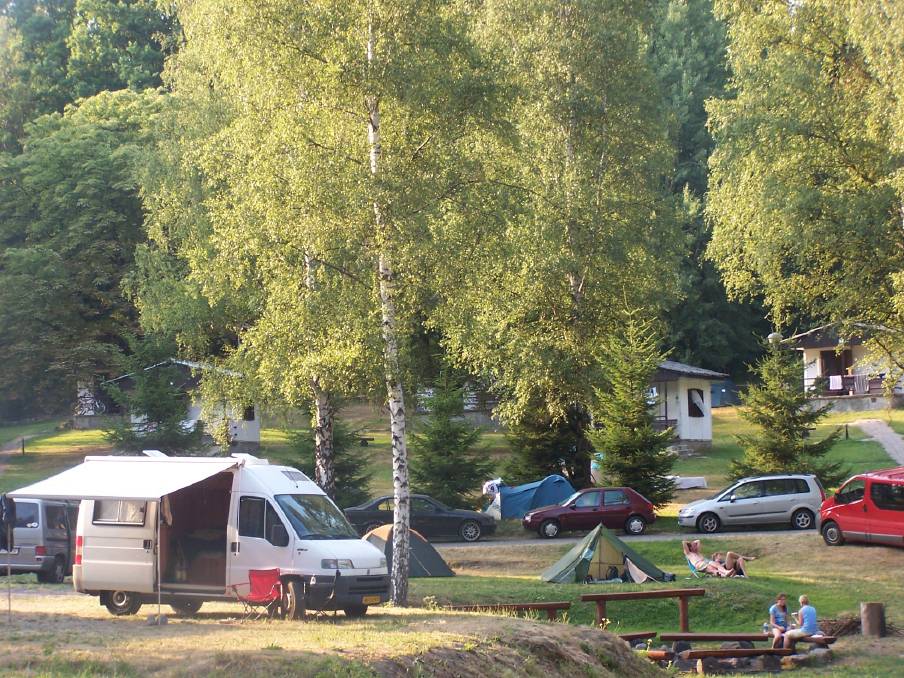 VFF says general low impact use of water frontages is fine, but risks to farmers that are associated with camping are just too great.

VFF says camping on water frontage areas is too risky to agricultural businesses.

At the beginning of this month in this column I wrote about the Victorian Government's planned proposal to make changes to the Land Act 1958, which would remove the existing prohibition on camping on licensed water frontages.

At the time, it was an initial call for all Victorian Farmers Federation members and farmers to voice their concerns to local Members of Parliament and influential decision makers to ensure our voice was not only heard, but listened to in what is a vitally important issue for many farmers.

In just less than a month, the VFF has been overwhelmed with calls from our members who are deeply concerned about the impacts of this proposal to their livestock, their businesses, the environment and the health and safety of their families and workers.

An online petition to be tabled in the Legislative Council has grown to more than 2800 signatures, each of them objecting to the planned changes - and these numbers continue to grow by the day.

This highlights the very real concerns Victorian farmers have in regards to this proposal.

Many producers are worried about disturbances to livestock, resulting in animal welfare problems.

This includes mis-mothering and injuries to stock being driven through fences and away from water sources that are likely to be occupied by campers during the peak spring and summer holiday seasons.

Victorians already have access to more than 7.4 million hectares of parks, forests and conservation reserves to explore and support the local tourism and recreation industries, which is ample space to enjoy our rural areas.

This low impact use is appropriate, but the risks associated with camping are just too great.

Once again, I would encourage all concerned farmers to get in contact with their local MP and the list of decision-makers that is available on the VFF website - or calling the VFF.