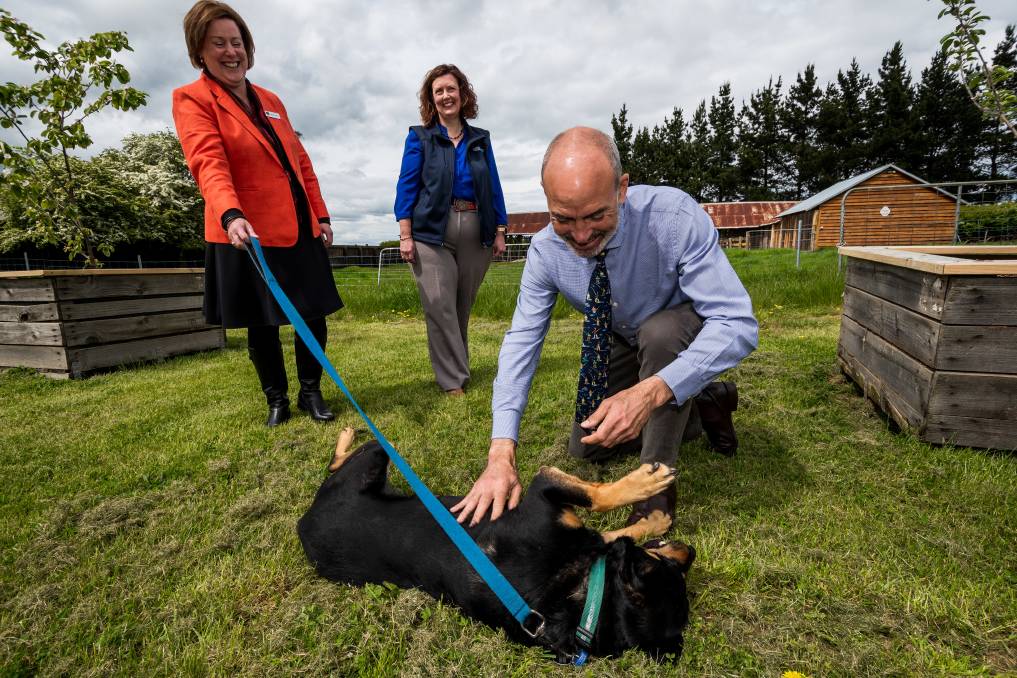 The campaign was funded through a grant from Worksafe Tasmania and is a collaboration between TwiA, Safe Farming, RBT, Rural Youth, the Tasmanian Agricultural Productivity Group and the TFGA.