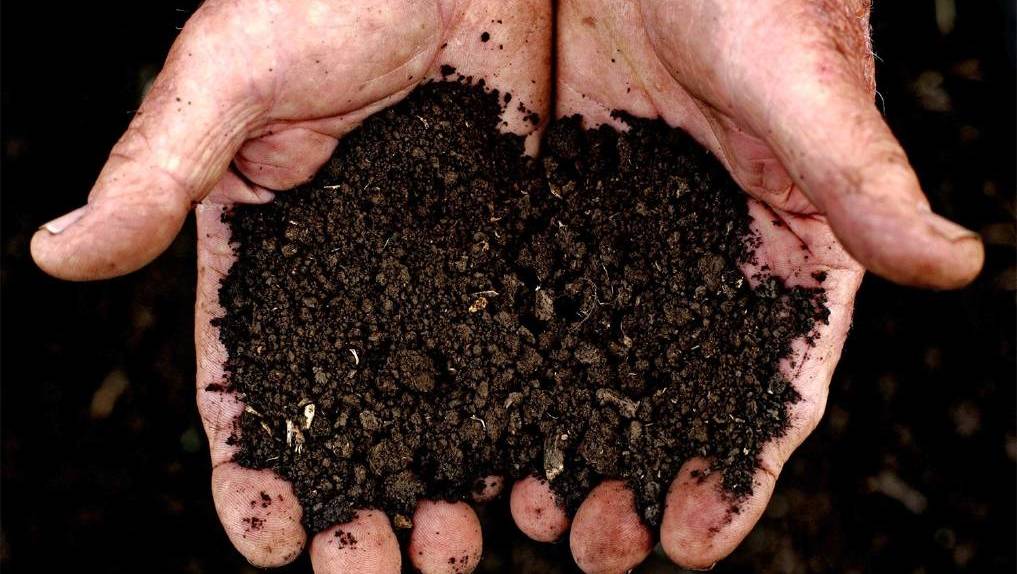 Primary producers could be rewarded for increasing the level of carbon in their soil through regenerative agriculture practices with new technology set to be released in Australia from early 2021.

Australian company Carbon Asset Solutions has partnered with Auburn University in Alabama to measure soil carbon levels which can be on-sold as carbon credits to offset global emissions.

CAS chairman Ian Jones, who established the company in February 2018, said the carbon credits would be purchased by the likes of airlines and transport companies which may wish to offset their carbon footprint.

"After several years, if a farmer is undertaking regenerative agriculture efficiently they can sequester around 20 tonnes of carbon dioxide per hectare per annum in their soil," Mr Jones said.

The concept of carbon farming and measuring carbon in soil is set to be trialed in the US in December with the technology to be in operation in Australia by April 2021 once the CAS receives its standard certification.

"At the moment these carbon markets are small because it's voluntary but changes in regulations around the world and particularly in Europe are making companies offset their carbon footprint in order to comply with new environmental standards.

"Victorian farmers are fortunate because there are areas with some beautiful soils which can sequester carbon very efficiently at high volumes, compared to soils say in western New South Wales or western Queensland which have lack of rainfall and difficult soil types."

The MINS initially provides a baseline measurement which analyses the amount of carbon in soil and provides a detailed soil map of the most productive areas.

A follow-up assessment within 12 months to two years will re-evaluate the carbon in soil with a portion of that increase then sold as carbon credits.

Forty per cent of the final price is retained by CAS which goes towards the costs of managing the technology, fees and commissions and an insurance buffer should farmers opt out of regen ag in the process.

"Transitioning to regenerative agriculture doesn't change what a farmer is currently growing or grazing - all that's different is more natural practices which will actually improve their existing farming techniques and also add carbon credits to their farm income," Mr Jones said.

"We will sell them through a number of ways and a lot of them will be sold through forward contracts because the price of carbon is expected to increase significantly over the next five to 10 years.

"Companies often pre-purchase carbon credits at today's prices so they can offset future price increases and we will also be selling them on spot markets - where carbon polluters need to purchase credits to offset a shortfall in their emissions."

Mr Jones estimated the average global price of carbon was about $33 a tonne, with prices higher in some European markets and significantly lower in Australia with the domestic market yet to capitalise on the technology.

"Our plan is to get global accreditation so the carbon credits will be eligible for sale on the international markets," Mr Jones said.

"The price on the international markets is up to three times higher than the Australian market and by comparison, why would an Australian farmer sell a bushel of wheat in Australia for $10 when they can get $30 or more by exporting."