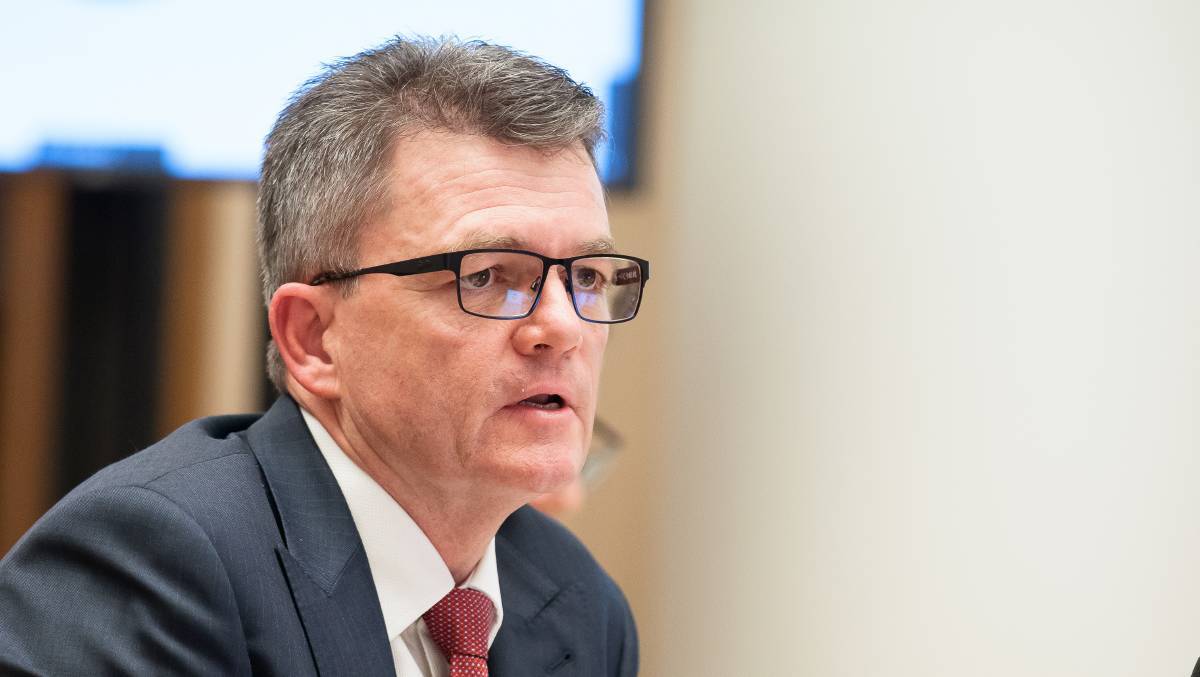 The man in charge of Australia's bushfire recovery efforts says the journey to rebuild will be a long one, amid questions over whether victims of the Black Summer fires had received adequate support.

Of that money, the federal government has spent $717.6 million, with $471.8 million being spent by states and territories and awaiting a Commonwealth reimbursement.

When combined with the disaster recovery payments allowances, around $1.8 billion was already on the ground helping communities, Mr Colvin said.

However, he cautioned that recovery would still be slow going, despite the big spend.

"We're just over 12 months from the beginning of the fires, and only eight months past the end. The journey is a very long one."

But Labor Senator Murray Watt accused the agency of misleading the public about the amount of money the Commonwealth had spent on bushfire support.

"Why wouldn't again why wouldn't you just be honest with people and say we've spent $717.6 million? Why is it good have been inflated to a better higher figure? Is that to make the government look good?" Senator Watt asked.

Senator Watt also grilled the agency over how much of the local economic recovery fund has been used and where it will be directed.

In May, the government announced $448.5 million would be directed toward local projects and recovery but Senator Watt pointed out only $9.9 million - or two per cent - had been spent so far.

The agency responded it was not the only funding initiative available for those affected and that it was reliant on states and territories finalising their priorities.

Of that amount, NSW would receive $270 million of it and is being matched by the state government.

It's expected the jurisdictions will receive the funding by April 2021.

Separately, Home Affairs secretary Michael Pezzullo was quizzed over a $4 billion emergency response fund which is yet to be used.

The fund, which was created in the aftermath of the last bushfire season, has not been touched, Emergency Management Australia confirmed.

However Mr Pezzullo said the law passed by the parliament required officials to determine if there were other sources of funds available to assist before deploying money from the fund.

Mr Pezzullo said billions of dollars from other funds would have to be expended before this fund could be touched "otherwise I'd be in defiance of an act of Parliament, which I'd prefer not to be".

He also pointed out it was an endowment fund, which would grow over time.