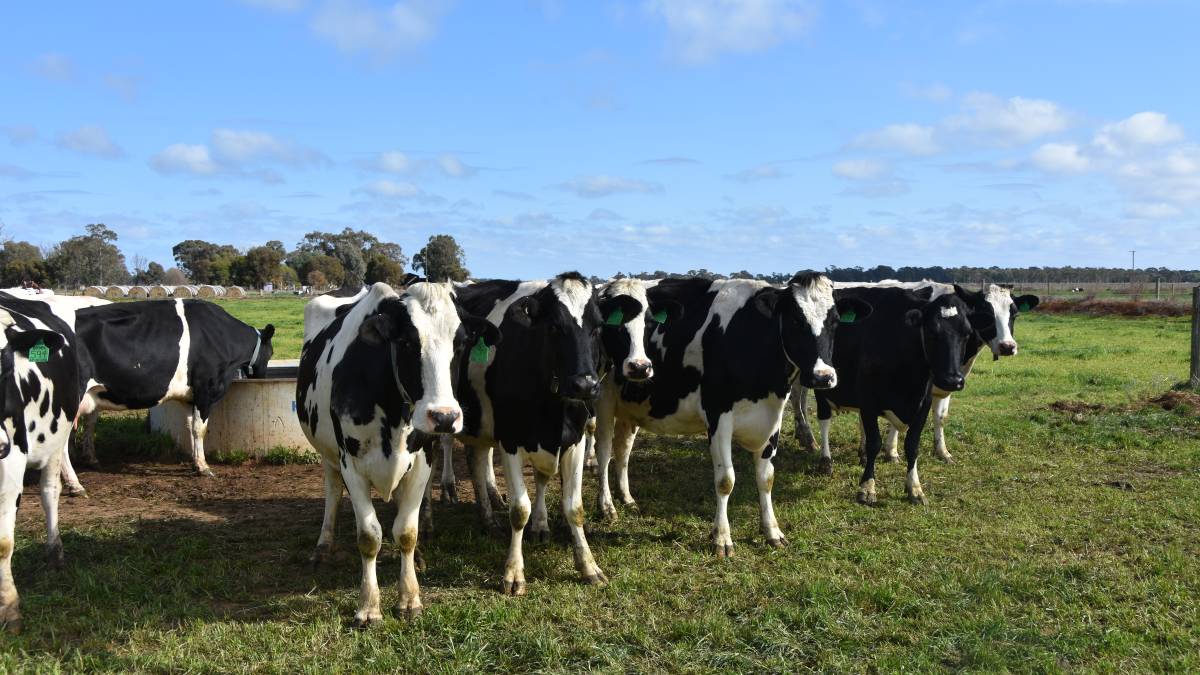 I am one of that small coterie of individuals referenced in the article 'Collaboration offers industry one last chance for strong future' and very proud of it.

Perhaps Ms Dwyer can avail the readers with the virtues of the achievement, as she calls it, the Australian Dairy Plan, that simply sets out to return the industry back to the level we already had in the year 2000, by the year 2030, no significant gain; nor advancement for the Australian dairy farmer for a period of 30 years.

Perhaps we can be told how many of the mighty 1,500 people who took part in consultation, were grass-roots farmers, those with no allegiance to anyone but just wanted to give their input, just to make sure that a larger coterie of individuals weren't intent on making their opinions the ones that mattered.

Perhaps we can be told why the word Profitability only appeared twice in the ADP National Workshop Report where profit rated 10th on the list of 10, compared to now having Profitability the focus of the ADP report appearing 59 times, I'll tell you why, it's because of the efforts of that small coterie of individuals, you're welcome.

Perhaps we can be told what's a greater precedent than dairy farmers wanting to secure their own future, wanting an advocacy body that actually works for them, wanting a research and development body that actually puts their interests first; that they can have a say in without fear of repercussions. We've seen the damage done by the symbiotic relationship of the advocacy body that climbs into bed with the processors, leaving the farmers with no voice.

Perhaps we can be told why 2020 is the magic turning point for this industry when its current research and development body has already lost more than three quarters of a billion dollars and overseen the greatest demise of this industry over the last 20 years?

What is upsetting is that the biggest critics of the efforts of the small coterie of individuals, whose numbers are growing day by day, are the fragmented individuals of the very organisations who are now scrambling in a desperate attempt to discredit those actions, blindly believing that they are right, despite what the facts show.

It's disturbing to see that Covid19 induced selective memory; that suits a specific purpose, is not just confined to the Victorian Parliament.

In reference to the opinion piece 'Profitability to be key plank of dairy industry reform' by Ms Singh-Mahil, is nothing more than a pathetic attempt to discredit both Farmer Power and Wannon UDV branch.

I was present at the meeting in Koroit in my own right as an ex-dairy farmer and accountant, and it was clear before the meeting started that industry advocacy was the pre-determined outcome, this became clearer as the meeting progressed.

Sitting at the same table as me was a prominent member of the Wannon group, and I can assure the readers that no such howling down nor calls for industry advocacy structure came from the voices of Farmer Power or Wannon. The fact that myself and many others pushed for profitability is the only reason it managed to get presented. Those who know me know this is correct.

Profitability has always been a token gesture promoted by the industry services body and the representative body's through-out the years, even failing to sustain profitability in their own selected monitor farms, by their own admission.

As one of the original members of Farmer Power, (note that at the time of the meeting, May 2019, I had not been a member of Farmer Power for a number of years due to a long battle with ill health), advocacy structure in the format that Dairy Australia and the Australian Dairy Farmers are advocating had been vehemently rejected, profitability of the dairy farmer had been one of the major issues we had fought for from the start. As a previous member and committee member of Farmer Power, Ms Singh-Mahil cannot dispute this.

As an ex-dairy farmer I too am tired of the fragmentation of this once great industry that can offer so much, and will not remain silent.