Buyers from across north east and the western districts competed with online bidders at Mortlake. 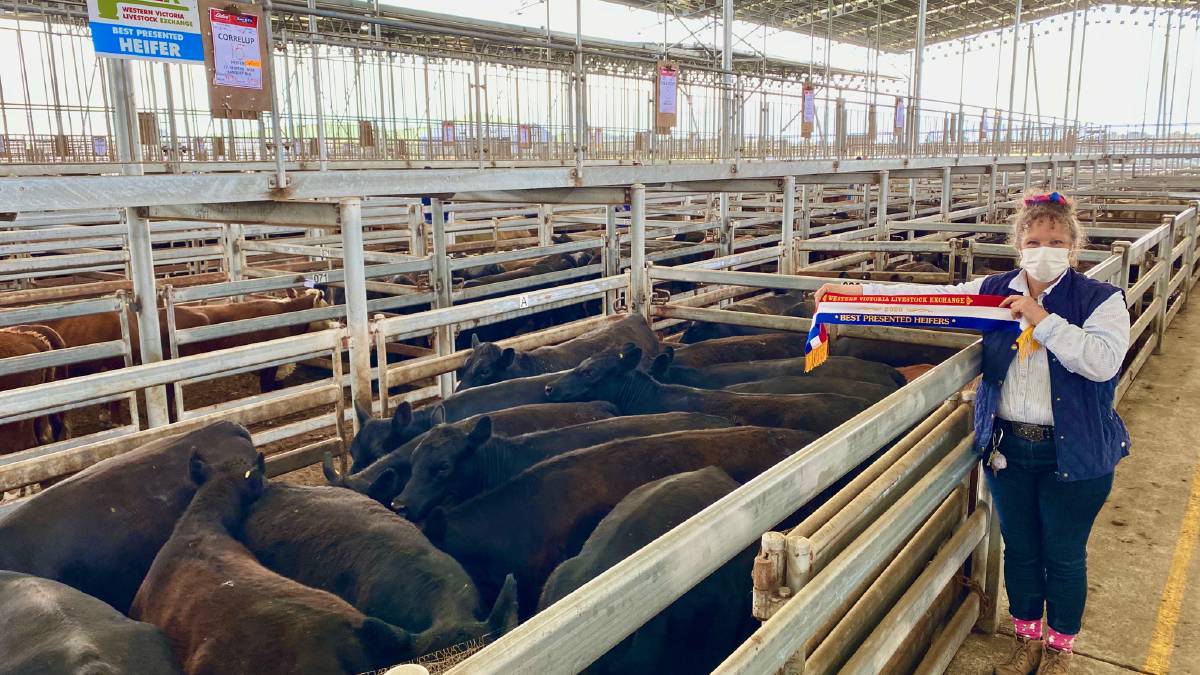 The October Western Victorian Livestock Exchange store sale was judged an absolute success as cattle showed good health even though numbers were slightly back on previous months.

A total of 1699 cattle were penned with the best portion of the yarding good quality while there was also a representation of plainer quality stock yarded.

Those physically at the sale included feedlotters, processors, commission buyers from a wide area and strong local and regional support.

Mr Nash said the feature of the bidding was the support from bidders via AuctionsPlus.

There were 297 registered buyers, 13 active bidders and six successful bidders with 12% of the yarding being purchased online.

Mr Nash said the influence was also in being the underbidder on a large number of lots.

He said the quality of the lead pens remained good but some lines showed the impact of being the third and fourth draft to come forward.

"People are cleaning up because of the price - taking the money," he said.

Thirty-seven steers over two pens sold account Yera Estate, weighed 408kg, and sold for 440c/kg or an average of nearly $1805.

The top cows and calves at $3430 was a pen of three Belgium Blue females sold account McNamara and rejoined to Speckle Park bull.