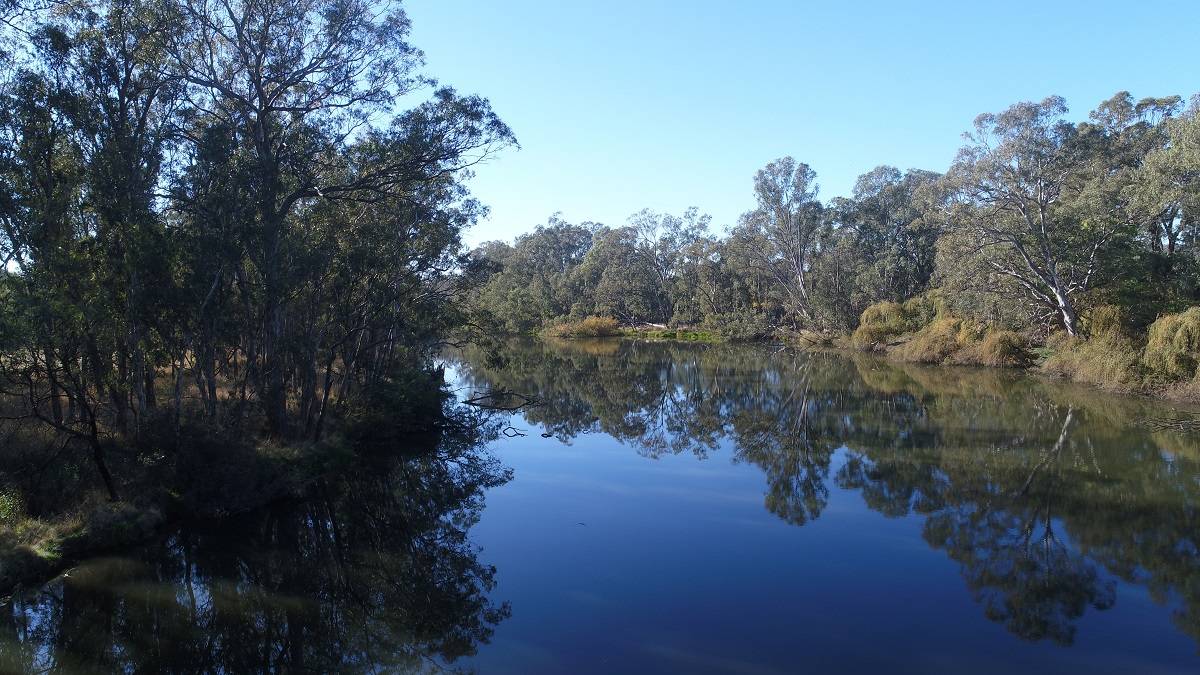 Rainfall since the last seasonal determination update has produced the largest increase in water availability this season in the Murray and Goulburn River systems.

The lastest seasonal determinations show the Murray system moves from 40 per cent of high-reliability water shares (HRWS) to 55pc per cent. The Goulburn and Loddon systems increase from 58pc HRWS to 77pc HRWS.

The Campaspe system moves from 82pc HRWS to 100pc HRWS.

Seasonal determinations in the Bullarook system remain unchanged at 100pc HRWS and 100pc of LRWS.

Good news for #DookieVR looks like there will be water for irrigation for this summer. Combined with projected higher than average rainfall over next few months should be some extra grass for the dairy cows to munch. https://t.co/QPoUGdaDfWpic.twitter.com/vKheW1YByq

Northern Victoria resource manager Mark Bailey said rainfall since the last seasonal determination update had produced the largest increase in water availability, this season, in the Murray and Goulburn systems.

"Rainfall on October 7 and 8 boosted flows into the storages to levels well above our conservative estimates," Dr Bailey said.

"This increased the volume in storage and the amount estimated to flow into the storages over the next few weeks.

"Both factors contributed to the seasonal distribution improvements announced today."

Dr Bailey welcomed the full establishment of the early season reserve in the Murray system, which is designed to ensure there is sufficient water available to operate the system and deliver carried over allocation next season.

Dr Bailey said the latest Bureau of Meteorology seasonal outlook favours above-average rainfall across the catchment areas for the three month period from November to January.