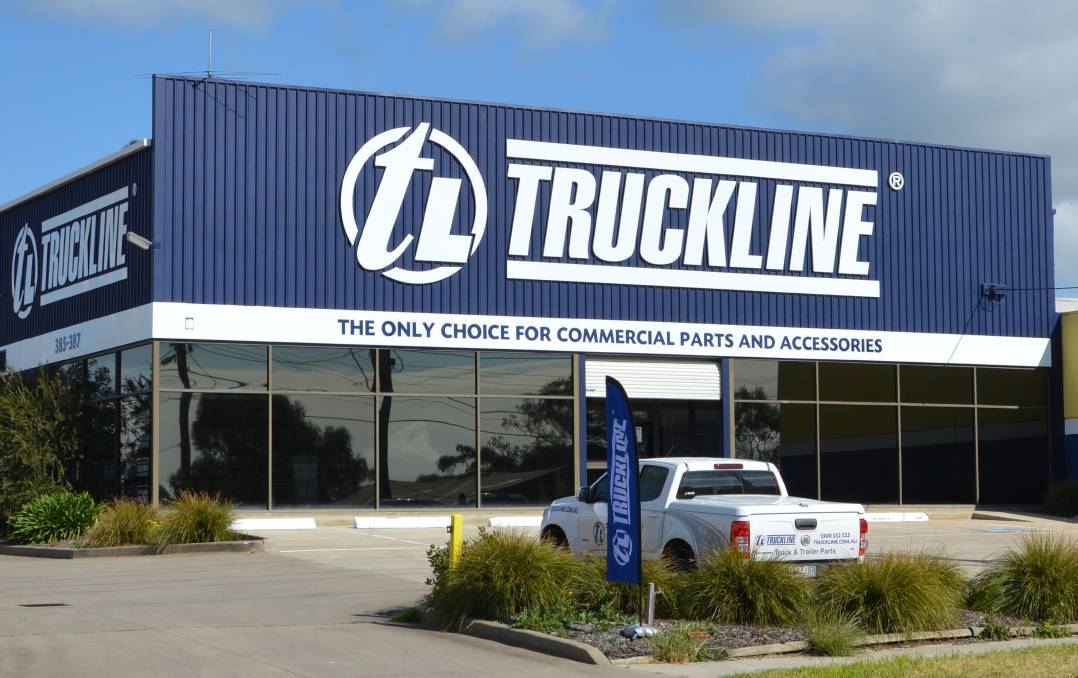 Retail revolution: Truckline's new concept store in Geelong is part of the company's strategy to deliver even better service to its customers.

Truckline, Australia's largest retailer and distributor of aftermarket and OE truck and trailer parts and accessories, is in expansion mode with growth plans that bring good news for customers in regional centres.

Truckline, Australia's largest retailer and distributor of aftermarket and OE truck and trailer parts and accessories, is in expansion mode with growth plans that bring good news for customers in regional centres.

A familiar name around the country that's been supplying Australian truck and 4WD drivers since 1952, the company is aiming to become even more accessible with stores set to grow from the current 24 nationally to 50 over the next four years.

New owner Bapcor, which bought the Truckline business in December last year, is investing strongly in the brand, boosting its footprint, and continuing to build on its reputation for best-in-class service and product inventory.

"We're planning to expand our network very significantly. There are a certainly a lot of dots on the map that we need to fill in," said Truckline's General Manager Eddie Hanaphy.

"We're identifying on a case-by-case basis what regional centres we can move into. We already have the strongest presence regionally of any single owned business in this market space but we want to absolutely have more in more areas."

The roll out of new stores began last month with the launch of Truckline's new "concept" store in Geelong, Victoria introducing a new retail model aimed at delivering even better customer service. The model will be replicated at other stores in the Truckline network but in a way that's also customised to suit the specific needs of the various regions the stores service. 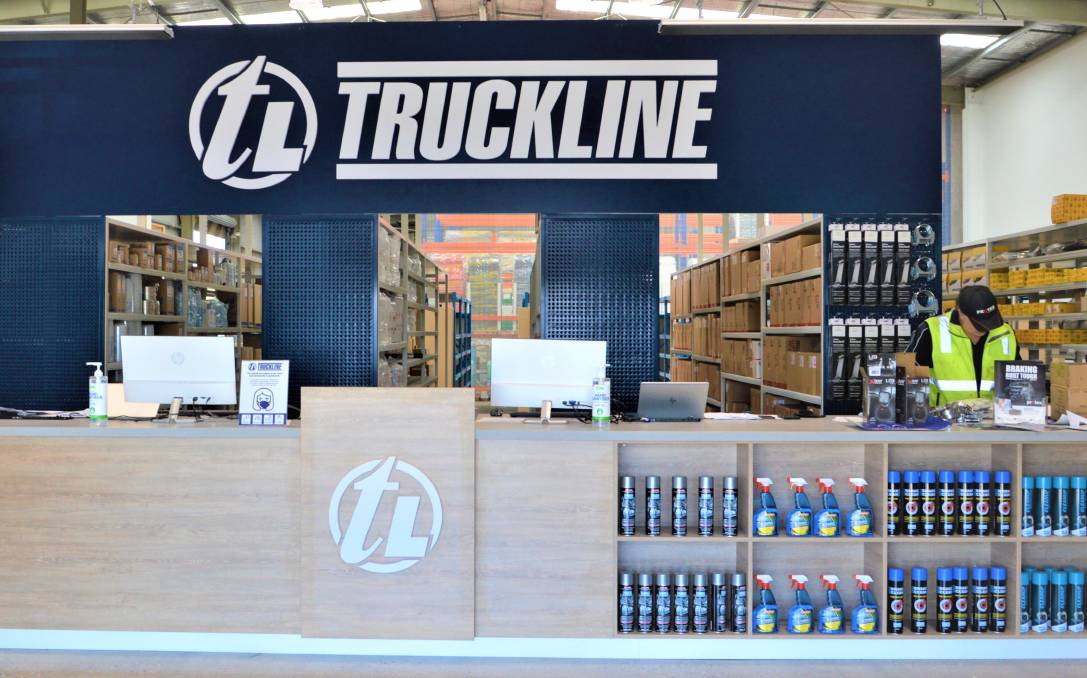 Inventory leaders: Inside the Geelong store, the first of many new outlets Truckline will be launching around the country. Picture: Supplied

"Truckline is part of communities and understands the seasonal nature of agriculture so all of our branches are geared up for whatever's coming. We'll always have the inventory our customers need," Mr Hanaphy said.

"Maintaining our inventory spend and having those systems in place that allow us to ensure we have best-in- class inventory is a key commitment for us. We know it's the single biggest frustration for customers, not being able to get the part they need as fast as possible to minimise downtime.

"Our aim is to always be able to help. If a customer needs some parts stocked on an ongoing basis then we'll stock them."

Bapcor has significant experience in the auto trade - it's retail portfolio also includes leading retail brands such as Burson, Autobarn and Midas, some of Australia's most successful retail operations.

The company's strategy with the latest addition to its portfolio is to combine its operational experience and expertise with Truckline's strengths which include its long history in the market.

Truckline has been supplying Australians with commercial part and accessories for more than 65 years, with a heritage that can be traced back to the Sydney suburb of Kingsgrove where founder Lachlan Aitken launched Lac Aitken Spares from his family home.

From as early as the 1960's, the business was sourcing products from around the world and building the foundations for a national organisation. The 1970's and 1980's was an intense period of growth as the group opened new branches and acquired businesses across the country in association with Dana Corporation. In 1986, Dana took controlling interest in the group under the name Truckline Parts Centre. Fifty years of solid growth and a strong reputation led to the purchase of Truckline by Iveco Trucks Australia in 2000. Then last year saw the December acquisition by Bapcor.

"We see that history and proven commitment to its customers as something that sets Truckline apart," said Mr Hanaphy.

"There has been a consistent approach for many, many years by Truckline and the stores have become very much a part of the communities they are in and reflect those communities."

As well as great service and inventory, Truckline's focus on stocking only the best quality truck and trailer part brands will continue to be a key part of its successful formula.

Particularly important for its agribusiness customers are its wide range of Fleetline truck and trailer accessories and load restraints, as well as Protex Ultra 4WD Brakes.

Fleetline's products are designed to last and built with the safety of its users front of mind. Its extensive range of load restraints are all compliant with the latest Australian standards guaranteeing the highest quality and delivering the strength and performance required by the agricultural industry.

And whether you're towing a heavy load or heading off road, Protex 4WD are the brakes that can handle any scenario, from heavy duty situations through to daily commutes.

With more part numbers continually being added, the Protex range already covers all the popular 4WD applications including Toyota Hilux, Ford Ranger, Mitsubishi Triton, Toyota LandCruiser, and many others.

Head to Truckline's website to browse its range of products. Now is a particularly good time to check out its stock of Protex Ultra 4WD brakes. Protex is running a special purchase promotion with a first prize of a Patriot X1 MY20 Australia Graphite Camper Trailer and tech pack valued at $51,980. Just the thing to take a quick break and get out to explore.

The story With proud heritage in its tank, Truckline is driving into the future first appeared on Stock Journal.