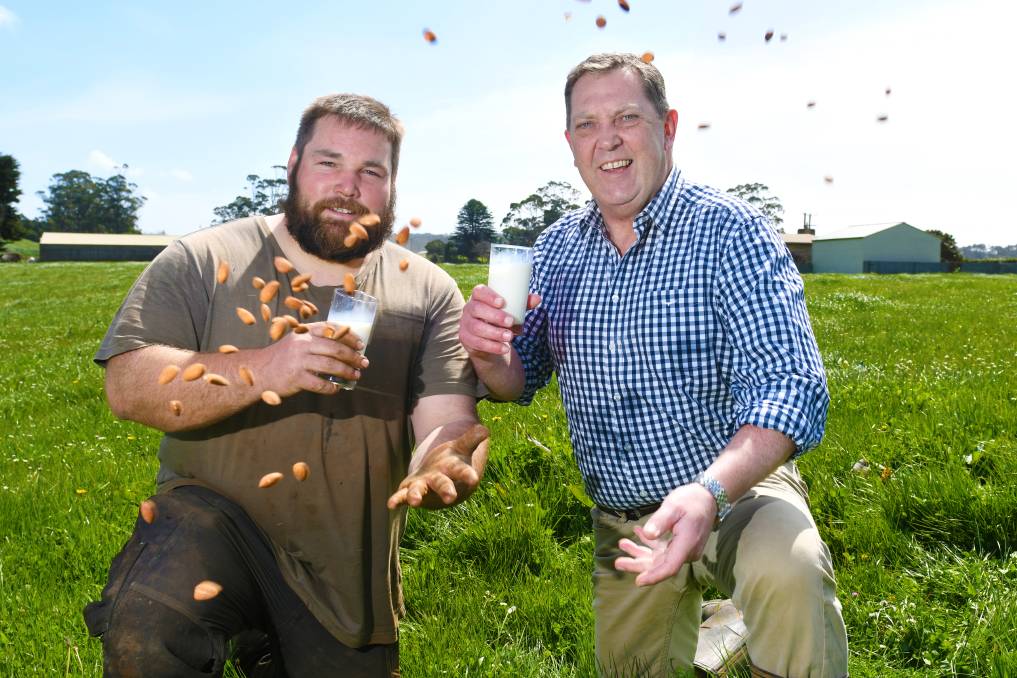 It's time for Australia to change the law on food labels

A "whole stack of pretenders" have been driving one local farmer-turned-politician nuts.

Federal Member for Braddon Gavin Pearce is furious, and he's got "fake" milk and plant-based meat in his sights.

He says it's time for Australia to change the laws on how foods are labelled.

"Consumers really do need to know exactly what they are consuming," he said.

"I'm obviously a farmer and come from a long line of farmers, and this region of ours is synonymous with pure, agricultural, green," he said.

"We've got brands calling themselves ... 'facon' was one of them. That's fake bacon. Not on.

"It really upsets the farmers. They've spent a lifetime making sure that their genetics are right."

Plant-based milk now makes up about 7 per cent of all milk consumed in Australia, according to a 2019 report released by Australian market researcher IBISworld.

"I've got no issues with them having fake milk. But it's almond juice ... You can't milk an almond," he said.

The labelling is governed by the Australia New Zealand Food Standards Code.

Mr Pearce said Agriculture Minister David Littleproud had recently met with representatives from the plant-based, meat, dairy, egg, manufacturing and retail sectors to discuss how to ensure food labelling could be "clear, unambiguous and accurate" for consumers.

"The misrepresentation is what I'm getting at," he said.

"They do it to capitalise on the good name and hard work of farmers. Go get your own reputation and stop copying and passing yourself off as a pure, natural product."