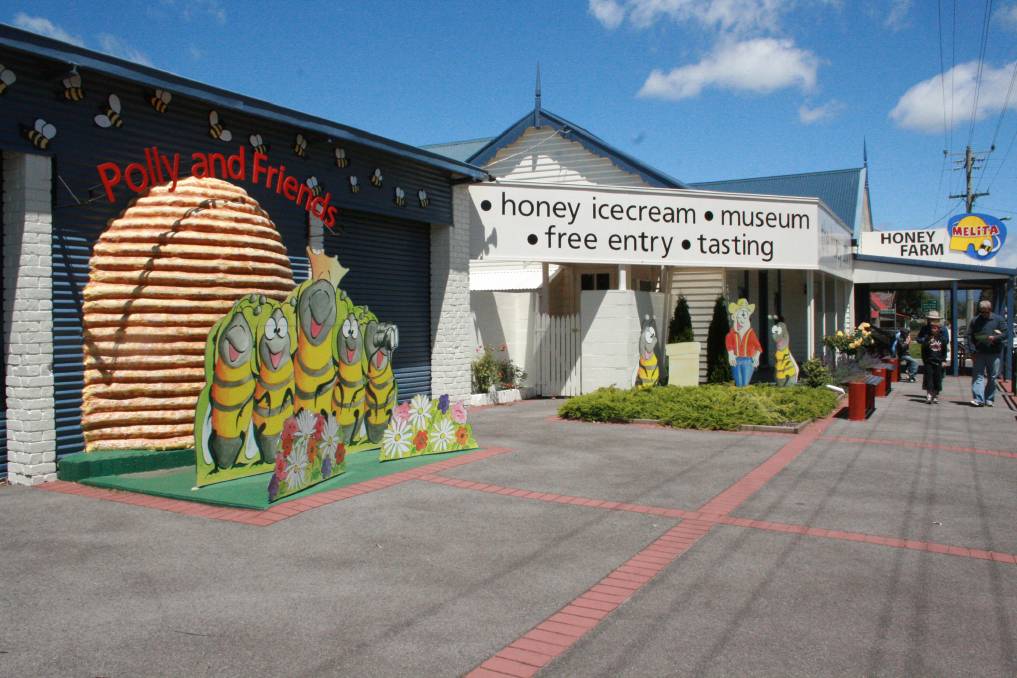 UPDATE: The Beerepoot family started the business in 2001 and stopped paying income tax and rates on their three properties nearly 10 years ago.

The farm closed earlier this year.

A honey farm at the centre of a tax evasion scandal will be listed for sale when Tasmania's border restrictions are lifted.

The Melita Honey Farm closed June 30 this year, and has since been listed for 'sale on hold' by commercial real estate agent Knight Frank.

"The timing of the listing will be dependent upon the reopening of the border," current owner Remmo Beerepoot said.

"The opening of the borders is very fluid. We will cross the bridge, in regards to this decision, when there is certainty regarding any proposed dates."

The closure followed a Supreme Court order for the devout Christian owners to pay $2.32 million to the ATO after years of failing to pay income tax. 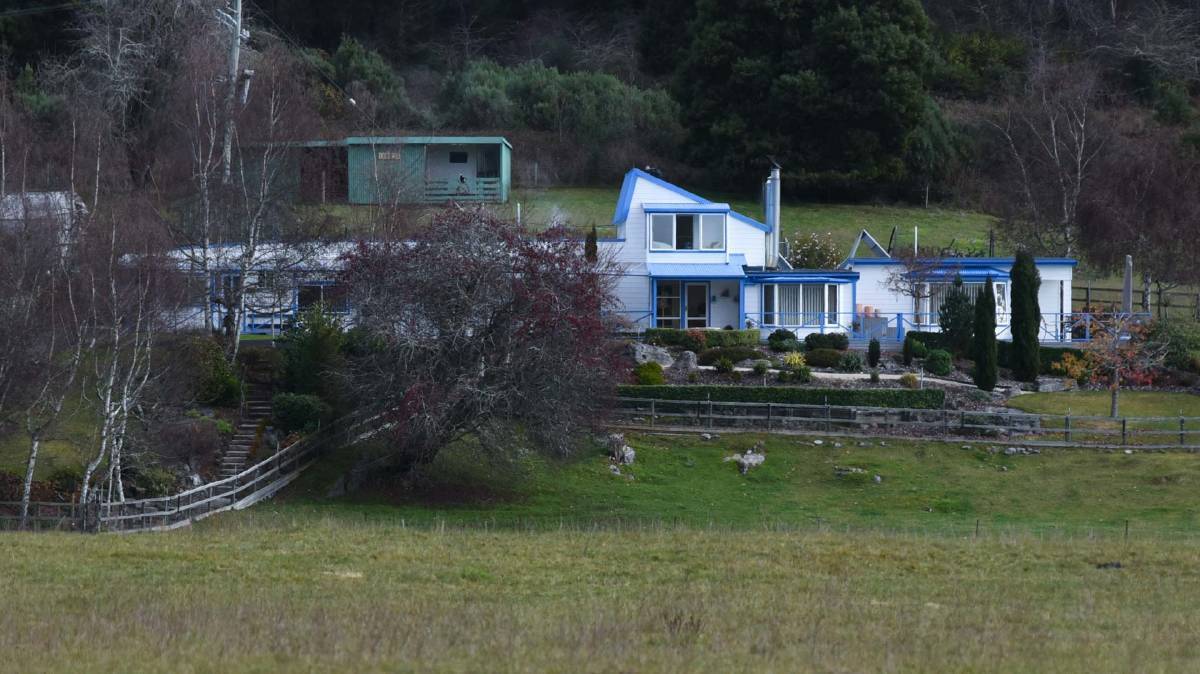 Farm operators Fanny, Lida and Remmo Beerepoot argued at the time that paying taxes was "against God's will", and said the closure had nothing to do with COVID-19 or the "various legal challenges" the family had experienced in the past few years.

"The only reason why we are closing is because the authorities (which include the government, the judiciary and the Australian Taxation Office (ATO)) walk in open defiance to the Almighty God, and they have made demands upon us which will require us to do the same," they said.

"...Both the ATO and the Supreme Court declare that the law of man, or legislated law, is of higher authority to the law of God.

"As Christians we reject this position and can not support this ideology."

The family had also refused to pay rates on their three properties - including the farm - for seven years.

In 2017 they owed $9332 in unpaid rates before the Meander Valley Council auctioned off their Mole Creek home to recover the amount.

The honey farm and shop were saved by an anonymous donor who paid the rates.

The business, at Chudleigh, about 70km west of Launceston, in the meantime has been been listed on commercial real estate sites as a 'tenanted investment', and described as a "very robust business enterprise".

The story 'God's honey farm' to sell when Tasmania opens its borders first appeared on The Examiner.