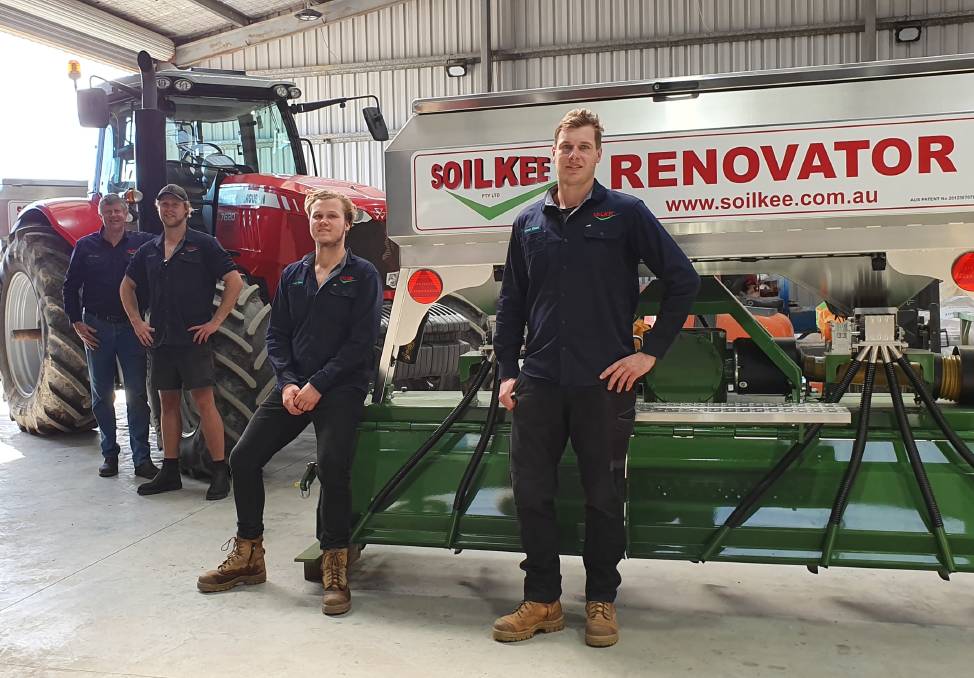 Plans to up production by almost 5000 per cent.

At a time when plenty of Australians are looking at innovative ways to boost manufacturing, one regional Victorian business is experiencing a jump in demand for their locally made pasture renovator.

Former dairy farmer Neils Olsen, who created the Soilkee Renovator on his Hallora farm in West Gippsland five years ago, has plans to up manufacturing by the end of the financial year to mass-produce 200 of the renovators which usually take three months to build.

"Demand has been steadily growing in the last 18 months and on average we're getting about two orders a week," Mr Olsen said.

"Most of our clients recently have been dairy farmers looking to enhance their pastures and we've had the odd beef farmers as well."

More than 50 Soilkees have been produced since they hit the market in 2015 with orders coming from every state and territory except the NT, with another 35 on backlog. 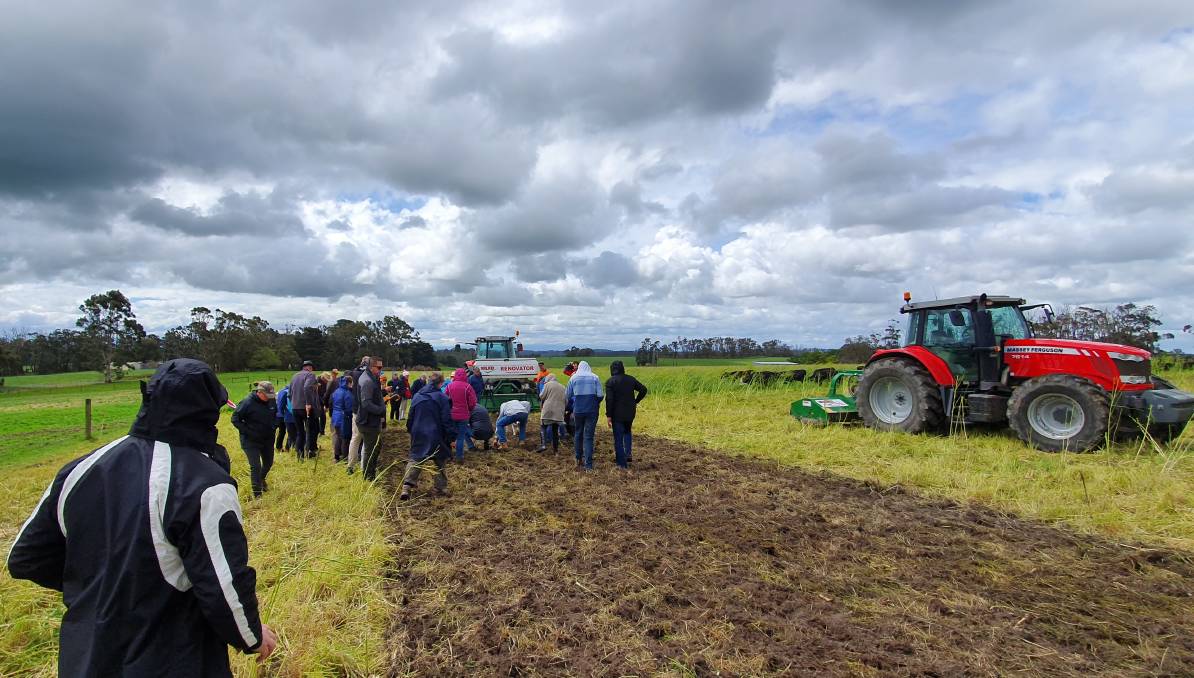 DEMONSTRATION: The Soilkee Renovator is used to rejuvinate pastures.

"We're seeing demand not only in regenerative agriculture, but also mainstream ag because people can achieve results with lower inputs using already what you've got locked up under the surface," Mr Olsen said.

The Soilkee helps fill the winter and summer feed gaps by planting annual crops among less-performing and existing pastures during the harsher months.

The attachment's rotating hooked blades create a "competition-free" seedbed which "unlocks nutrients and improves biodiversity" to grow the crops.

"Farmers that have been trying to improve their pasture and have not had a lot of success are now seeing how our system creates sustainable pastures," Mr Olsen said.

A part of the growth plan in the next nine months is to establish a 2000-square-metre factory on the family's property at Hallora. 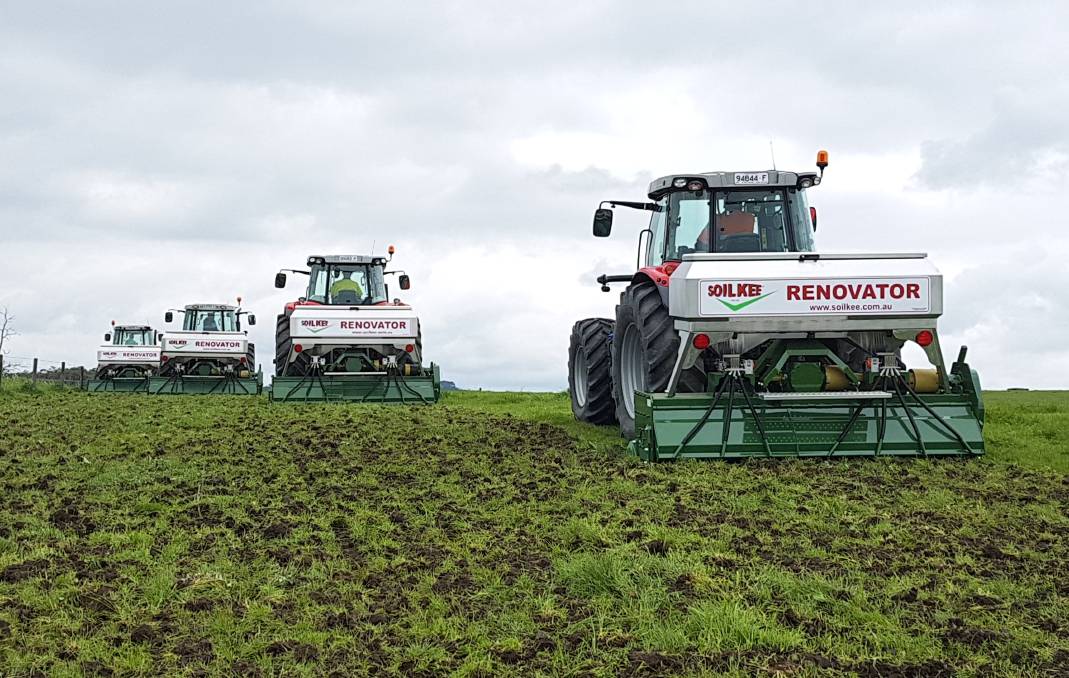 POPULAR: More than 50 Soilkees have been sold since 2015.

The expansion is aided by a $400,000 Coles Nurture Fund, which supports plans to improve sustainability, rebuild after bushfires and produce more Aussie food and beverages.

Mr Olsen has already employed an additional three people to help meet demand and expects that number to grow to 12 staff by mid-2021.

The factory will produce four machines a week.

"My son and I manufactured them for the first few years but now I'm on the phone most of the time," he said.

Independent trials by Landcare at Buffalo in South Gippsland have also helped boost the profile of the Soilkee, which revealed it led to a 25 per cent increase in pasture growth.

"The latest data that's come out now from Landcare research is showing there is up to a 30pc weight gain increase in cattle after the Soilkee has been used," Mr Olsen said.

The attachment sells for about $80,000 plus GST and is operated via a three-point linkage.

Mr Olsen said part of the expansion into a new factory would include an education centre to help educate farmers about the benefits of pasture renovation and how the machine works.

Coles Group chief executive Steven Cain said $3 million had been allocated as part of its Nurture Fund for this round, taking the total amount provided to more than $24 million since it was first established.

"At a time when food and grocery manufacturing across Australia is so important due to the flow-on effect of COVID-19, it's terrific to see the innovative, forward thinking of small to medium sized businesses," he said.