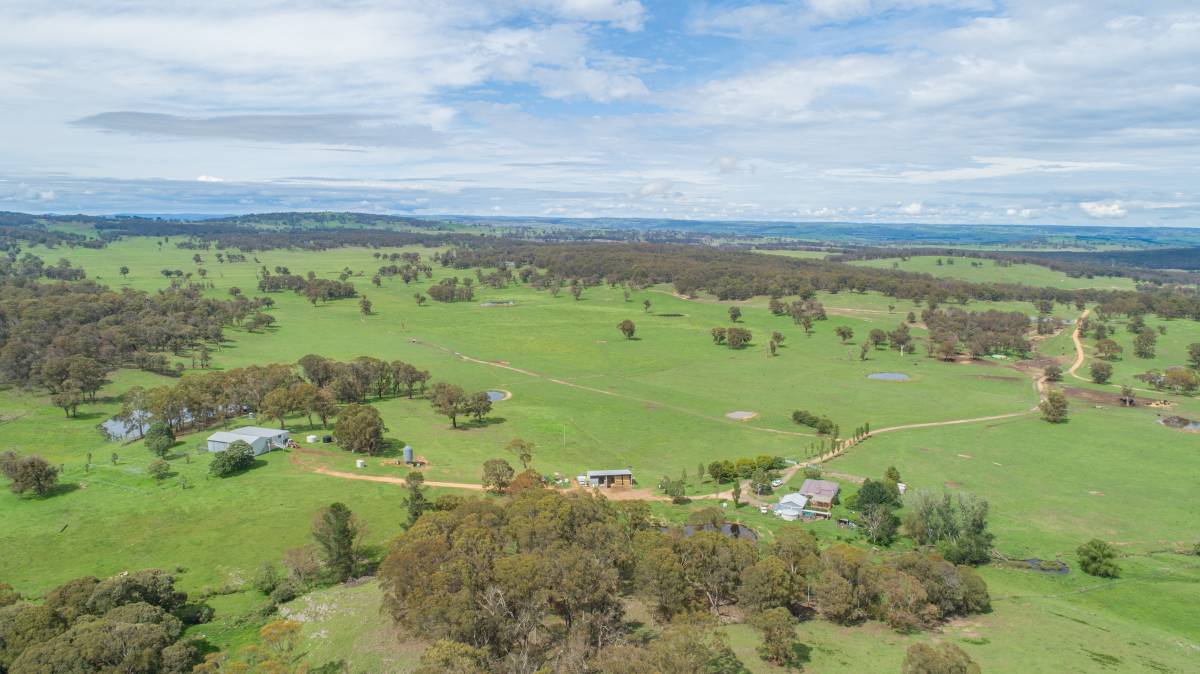 Straban will go to Auction at 11pm Thursday, October 29, at Walcha Vet Supplies.

A LARGE-scale grazing property now for sale on Walcha's eastern fall has been home in recent years to a top-drawer Angus stud, and before that a finewool Merino stud.

It is being marketed now as a property offering scope for further development for an investor keen to secure a sizeable parcel of high-rainfall grazing country.

On offer is Straban, the 1142 hectare (2823ac) property of David and Sue Murray, who bought it in 2011 as a new home for their Kilburnie Angus stud.

The Murrays, who live on the NSW South Coast, are now retirement-bound and a recent major female reduction sale saw a strong result.

Straban will go to Auction at 11pm Thursday, October 29, at Walcha Vet Supplies.

The sale of Straban will mark the final act in the ebb-and-flow history of a stud whose origins go back 37 years. 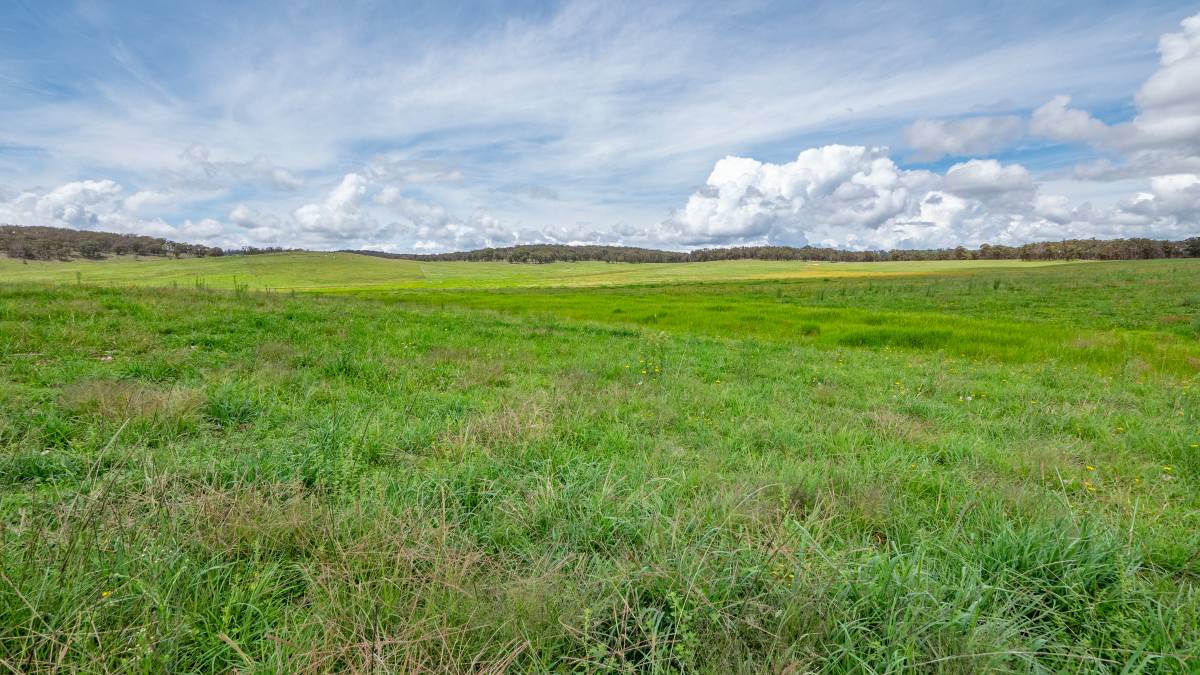 Starting from a small herd of 20 Angus cows on their Armidale hobby farm in 1983, the Murrays later established a stud on Kilburnie at Walcha, which they built into a major 500-cow operation.

In 2006, they decided to take a break from cattle breeding, sold Kilburnie and dispersed the herd, only to re-enter the industry three years later by buying back 300 of the cows and establishing a new stud base at Straban.

Originally a part of Emu Creek Station, Straban comprised some 730ha when bought by the Murrays, before their acquisition of an adjoining block.

The property had previously been held by Rob and Justine Biddle, who had operated a Merino stud. Situated 23 kilometres north-east of Walcha, Straban is described as level to undulating, open grazing country of mainly traprock formation, with some basalt.

Timbered originally by New England peppermint, stringybark and gum, the property is now cleared except for shade trees and retained shelter belts along exposed ridges.

Pastures are predominantly native grasses including microlaena and danthonia plus some direct-drilled ryegrass, all topdressed annually in recent years. 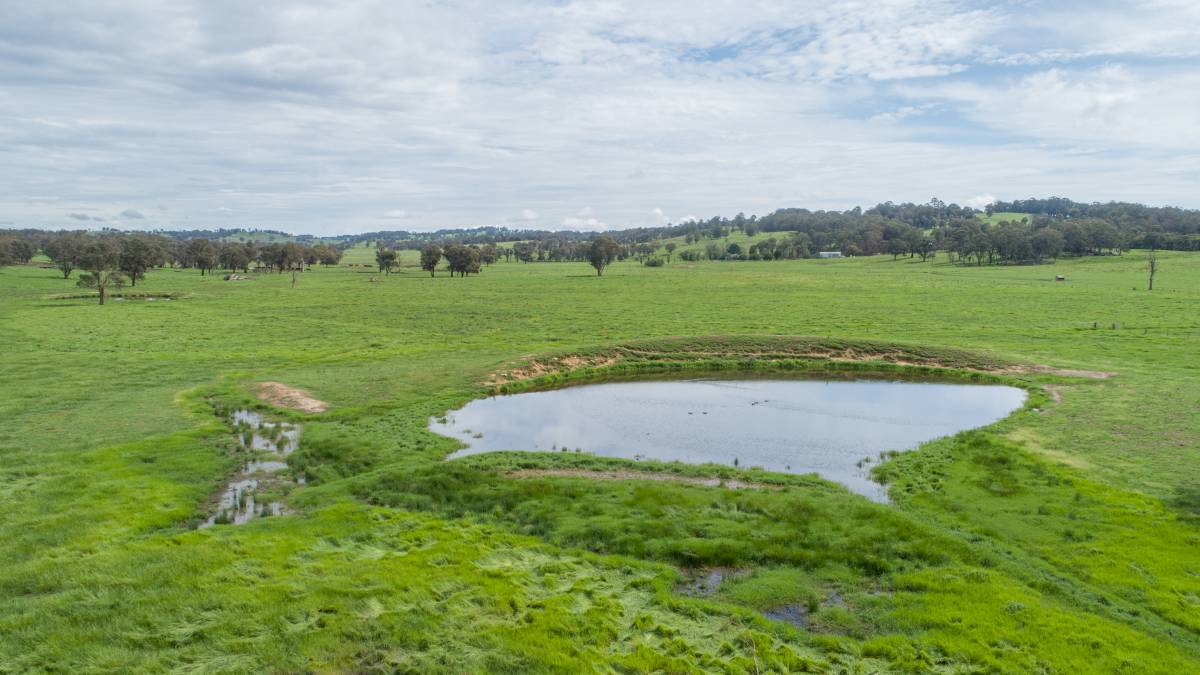 Average rainfall is 850mm and the property is abundantly watered by permanent creeks, dams and two bores providing reticulated water to troughs in most paddocks.

The property is now largely destocked and carrying a big body of green feed.

With carrying capacity estimated at 5000 DSE, the property under present ownership has typically carried 180 Angus cows plus sale bulls and heifer replacements.

Stock handling is facilitated by a modern set of Ramage steel cattle yards with round yard and under-cover work area with Clipex HD1200 crush and Gallagher reader.

The homestead is a comfortable Hardiplank structure of four bedrooms set in established surrounds.

The story Straban - home of Kilburnie Angus - up for auction first appeared on The Land.