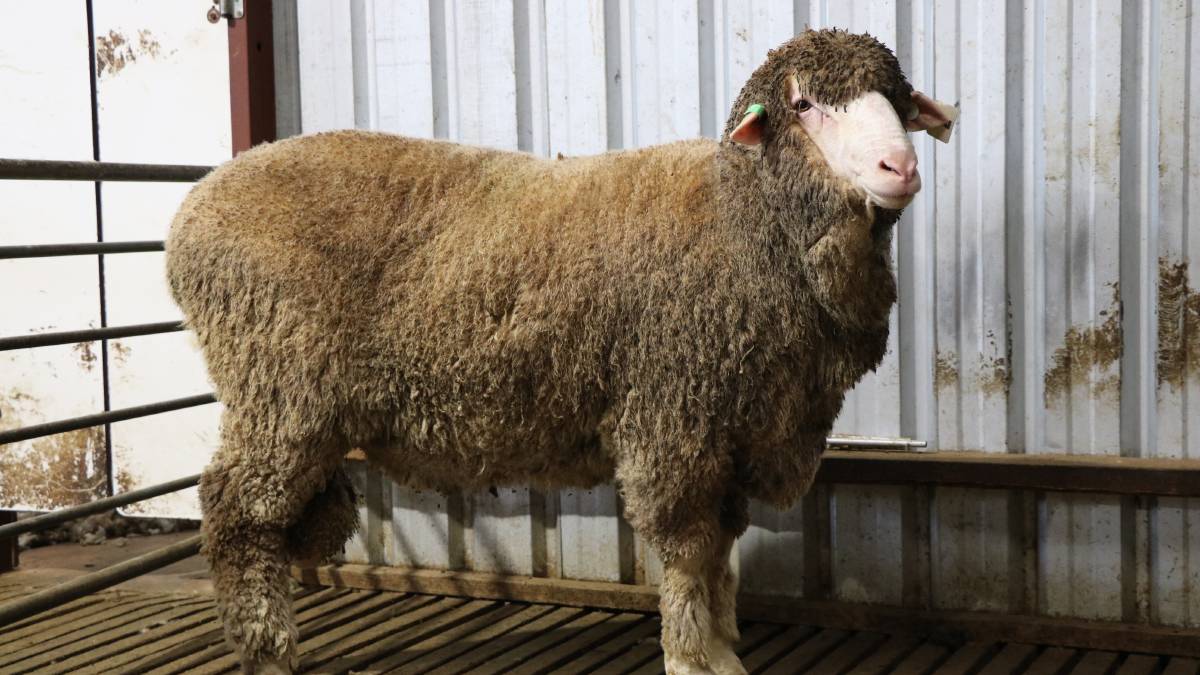 Advances in staple length, fat, muscle and growth pay off for Hynam.

"We had two buyers, we had lined up, who couldn't be here, that bought online, plus there were another two new people, who bought after just seeing what was online," Mr Hynam said.

"It was positive, from my point of view, because we haven't been able to go and promote our sheep anywhere else, that wasn't an option."

,Both were sold to Ninyeunook Farms, Quambatook, which eventually took four rams.

Mr Hynam said he would have liked to have sold the rams for money money, but his small client based mitigated against that.

"The buyers were very happy with the quality and presentation of the rams, they all went home fairly happy."

"They were looking for the staple and that style."

He said the stud was looking more closely at breeding values, to try and bring out those traits.

"We have made some advances in staple length, fat and muscle and growth," he said.

"All our wether ewes are sold as prime lambs, and the surplus sheep are sold for meat, so it's been a focus for a long time."