TAKING CHARGE: Jamie and Lisa Jenkin with sons Riley and Lucas on their Korumburra farm.

Taking the reins of the sheep enterprise is paying dividends for Jamie and Lisa Jenkin.

Jamie and Lisa Jenkin are making the most of the profit-driving traits associated with Southdown sheep, producing big numbers of fast-growing prime lambs that deliver in-demand meat yields and eating qualities.

The couple has farmed for the past two years at Korumburra, South Gippsland, where they run about 240 breeding ewes and 70 cattle on 65 hectares.

Average annual rainfall on the property - which was previously operated with Jamie's father Stuart - is 1000-1200 millimetres, but this year the 1000mm mark was exceeded by mid-September.

This helped achieve an exceptional average lambing of 142 per cent, including six sets of triplets and many twins, while still using best-practice stocking rates. 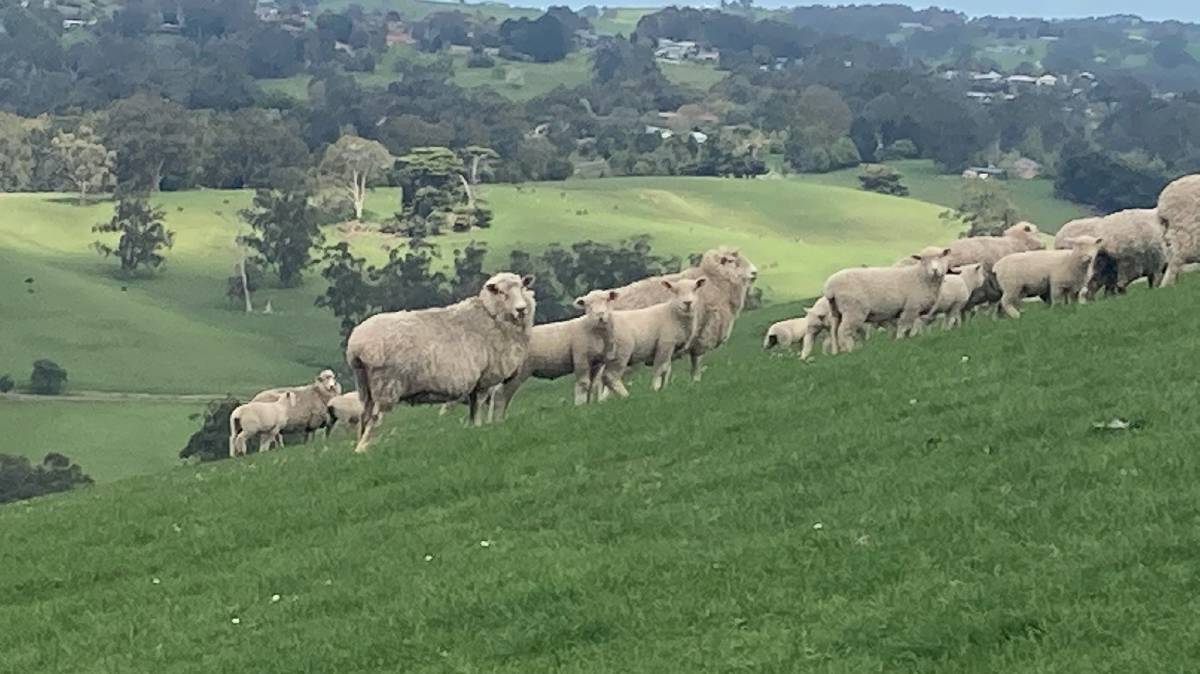 Following in the footsteps of Jamie's father, the Jenkins buy-in sheep breeding stock each year and sell the bulk of the progeny as prime sucker lambs around Christmas and into the New Year.

They source 50-60 head of Border Leicester and Merino cross ewes from Pocock Pastoral at the major annual ewe and lamb sale in Naracoorte, South Australia, to mate to Southdown sires.

"It is basically an in-and-out system - in terms of mating early in the year, dropping lambs in winter when there is optimum feed and then turning progeny off to the processor in summer," Mr Jenkin said.

"Taking the lambs off at this time ensures there is enough feed to comfortably carry the ewes in good condition through to mating and the autumn break." 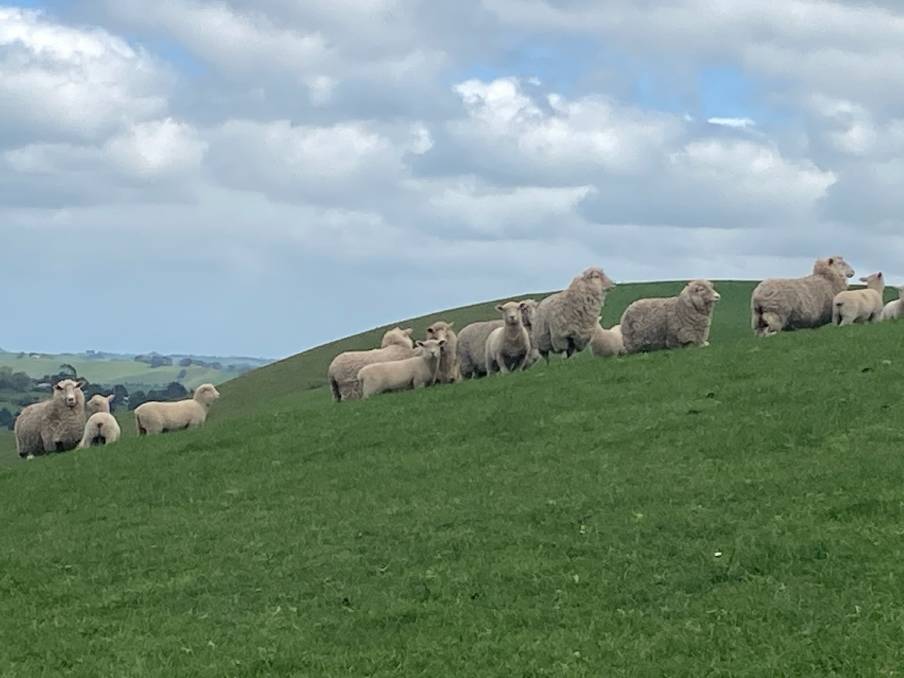 Aside from high fertility and easy lambing, the Southdown breed is known for producing vigorous lambs with fast growth rates, early maturity and outstanding carcase and eating quality characteristics.

"We have achieved a 25 per cent increase in lamb carcase weight since using Southdown rams sourced from Jeff Rathjan's stud, Jenrarh, in Flynn," Mr Jenkin said.

"The abattoirs ideally like a 18 to 22 kilogram carcase and we can typically achieve that in five to six months, which is unattainable by many other terminal breeds."

Mr Jenkin said a good season in 2019 meant the average carcase weight of the annual 280-head lamb turn-off was about 25kg.

This represented a $180/head return for lambs in the wool, while still on the ewes.

"We select sires to achieve the goal of producing the optimal trade sucker lamb in the shortest time period - and making the most of available feed in any given season," Mr Jenkin said.