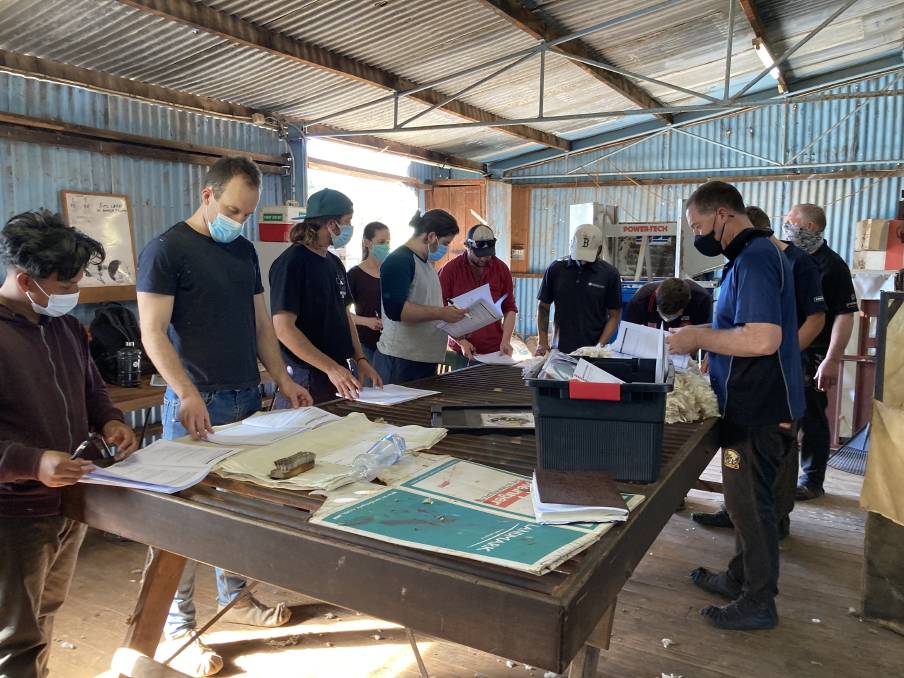 Australian wool industry stakeholders have noted an increasing number of local people wanting to participate in shearing and woolhandling courses as they consider new employment opportunities.

This is a trend that has emerged as a result of the COVID-19 pandemic situation.

As the nation prepares for a substantial workforce shortage due to border closures and travel restrictions for overseas and interstate travelers, the new interest in a career in shearing and woolhandling is a positive sign for the wool industry during this difficult time.

Shearing Contractors' Association of Australia (SCAA) Shearer Woolhandler Training (SWT) executive officer, Glenn Haynes, said the organisation had received at least double the amount of registrations for its courses than in the previous year - and more interest from people in regional cities than ever before.

He said to accommodate these extra numbers, SCAA SWT was considering holding more courses towards the end of the year as the wool industry is forced to 'basically start building its workforce again'.

Fox & Lillie Rural has been working with SCAA SWT in the past few years.

The company has committed $3000 annually to support a range of initiatives in the organisation's scope of work as part of its ongoing commitment to help combat the shortage of skilled labour in the industry and improve the situation.

"Shearing and woolhandling are traded and valuable skills and it is encouraging to see a rise in the numbers of people considering a career in this field," he said.

This year, as part of Fox & Lillie Rural's sponsorship commitment, $1500 will be directed to the Wedderburn Community House, which holds an annual shearing school with the support of SCAA SWT and the Victorian Farmers Federation.

Wedderburn Community House education officer, Trudy Nelos, said the sponsorship was very important to the school and helped offset the costs of running these programs.

This will be the second consecutive year that Fox & Lillie Rural has sponsored the Wedderburn Community House Shearing School.

The school has introduced a new five-day introductory shearing course this year, featuring some of the top trainers in the industry who teach students highly sought-after practical skills for the shearing environment.

Due to the increase in interest from people wishing to participate in the course, Wedderburn has had to hold a second Introductory Shearing course to try accommodate the numbers.

Despite this, there is a waiting list for people who are unable to be included this time around.

For Fox & Lillie Rural - and organisations such as SCAA SWT and Wedderburn Community House - it is encouraging to see such an increasing interest in a career in shearing and woolhandling.

Not only is shearing and woolhandling a very valuable skill, but there is a real sense of comradary in the sheds and working as part of a team.