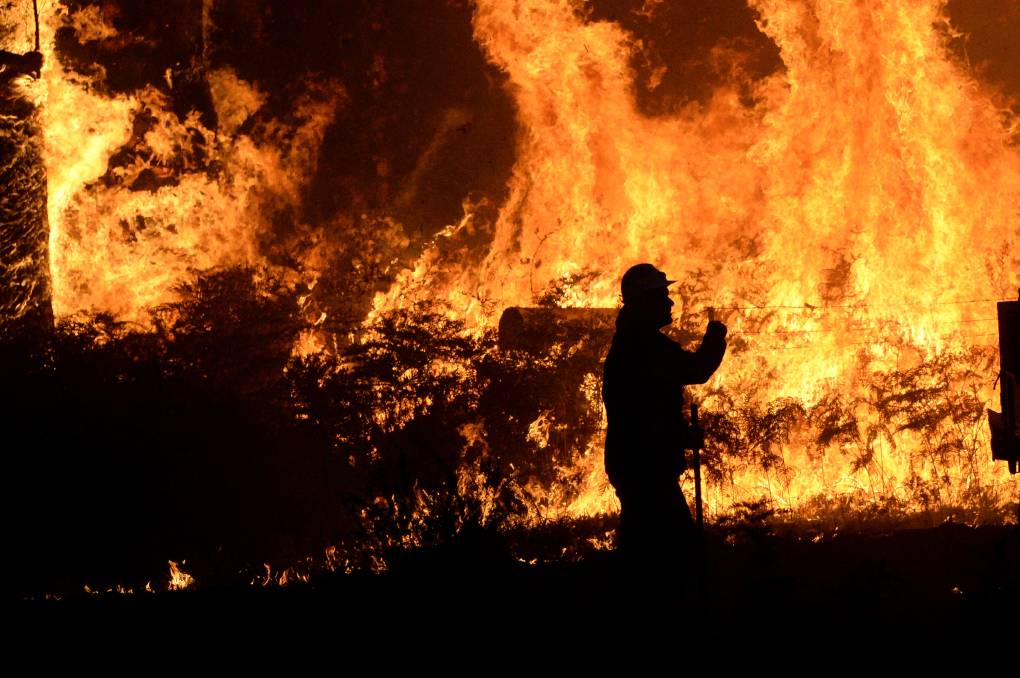 One of Victoria's fire chiefs said there are no plans to slow down hazard reduction burns ahead of the upcoming bushfire season, despite forecasts of a wetter than average spring.

A report by the Bushfire and Natural Hazard Cooperative Research Centre reveals parts of the Mallee are drier than normal following the winter months, but there is a "high chance of greater than usual spring rainfall."

"We are burning 365 days a year and we will continue to plan to burn throughout the spring," Mr Hardman said.

Landowners have criticised authorities in the past for a lack of hazard reduction burns, including in the aftermath of a 140-hectare fire in January that threatened homes in Huntly.

The BNHCRC report said the 2020/21 fire season will be driven by "vastly different climate drivers than the previous two fire seasons."

"There is not the moisture deficit we have had in the recent fire seasons," Emergency Management Commissioner Andrew Crisp said.

Despite the predicted rainfall, fire chiefs said it is never too early to prepare a property for the bushfire season.

"We will have a clearer picture of the upcoming season in November," Mr Crisp said.

The presence of wet fuels in the forest won't protect against the effects of a week of hot, dry weather and a significant one-day bushfire event, Mr Hardman said.

"We really do need to take every opportunity to burn because Mother Nature can switch it on and switch it off in certain locations," he said.

"We try and reduce the fuel at the landscape level so when those fire starts they burn less intensely.

"Last year, we contained 89 per cent of the 1100 bushfires we had at first attack and planned burning helps provide direct protection."

CFA acting chief officer Garry Cook said there is no ban on members participating in fuel reduction burns, following the amalgamation of the CFA and MFB in July, to form Fire Rescue Victoria.

"We are working through how we can safely have our volunteers at planned burning operations in support of other agencies," Mr Cook said.