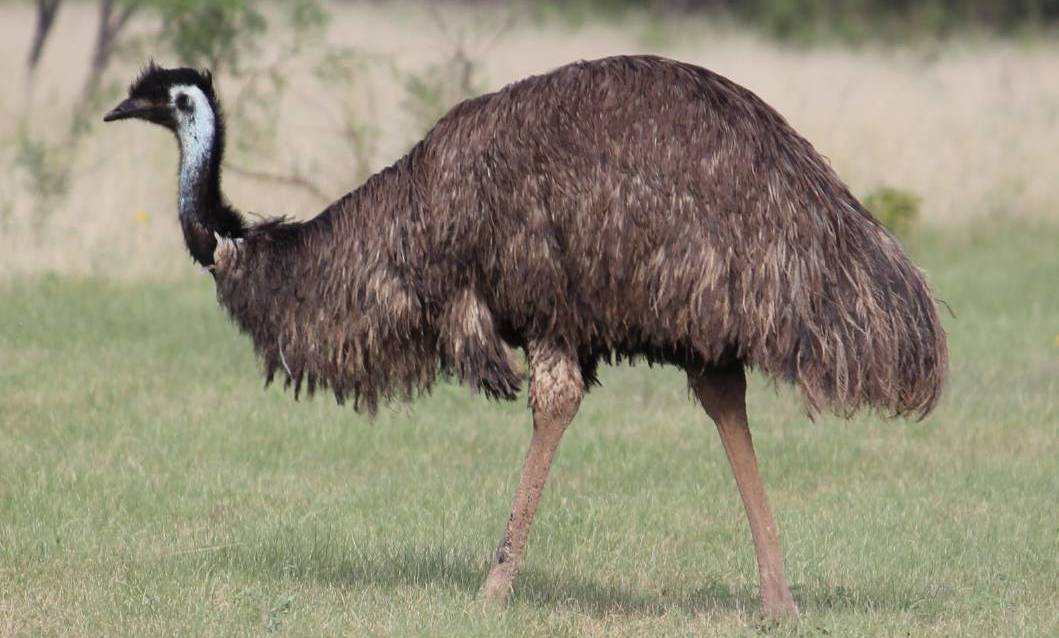 An egg farm with 37,000 birds in the Golden Plains Shire and an emu farm near Kerang have been confirmed as the latest properties with cases of avian influenza.

"The Golden Plains egg farm has been placed under quarantine after being confirmed as having high pathogenic H7N7 avian influenza," Dr Cooke said.

"It has about 37,000 birds on site within the existing restricted area."

The two detections bring the total number of affected farms to six since the first case on July 31.

Dr Cooke said Agriculture Victoria had been undertaking regular surveillance at the property as part of its response to avian influenza, which allowed for the rapid identification and containment of the disease.

He said veterinarians would now undertake appropriate actions to "depopulate and decontaminate" the site.

The property has about 8000 farmed emus and is under quarantine.

A restricted area of two kilometres and a control area five kilometres is now in place around the farm.

"Thank you to the property owners who notified us quickly when they noticed sick birds," Dr Cooke said.

"Avian influenza viruses occur naturally among wild birds and can be difficult to detect as they may not show signs but can cause infections in our domestic bird populations."

"These detections are a reminder for bird owners to be vigilant: follow restrictions and movement controls for Restricted and Control Areas, monitor your birds' health, and have in place best biosecurity practices at your property."

Many species of wild birds, including waterfowl and seabirds, can also carry the virus without symptoms, but occasionally it spills over into domestic poultry populations causing significant amounts of death.

People are encouraged to report sick or dead birds, especially in the Golden Plains Shire, Kerang or near Bairnsdale, to the 24-hour Emergency Animal Disease Watch Hotline on 1800 675 888.