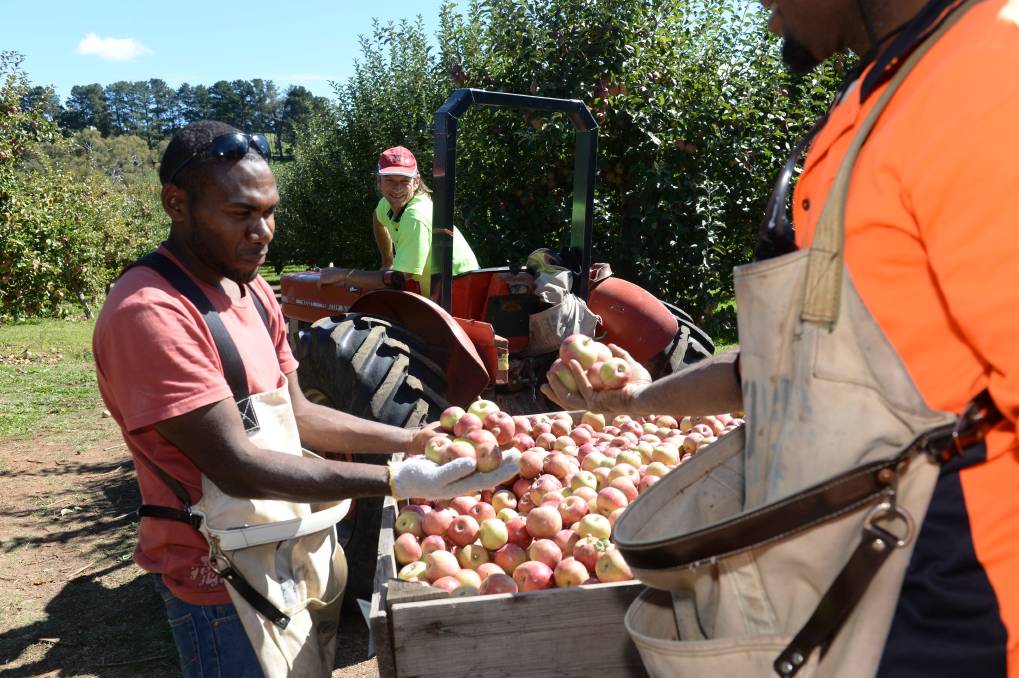 NEW APPROACH: The government has launched a dual-pronged approach to tackle the upcoming labour shortage the ag industry faces.

The government has launched a dual-pronged approach to tackle the upcoming labour shortage the ag industry faces.

Many regions are expecting an above average crop, however face a serious labour shortage due to both state and international border restrictions.

The National Cabinet agreed to develop an Agricultural Workers Code, which will aim to provide practical and sensible solutions to the problems regional communities face due to state border restrictions.

The code is expected to be presented to the state premiers at the next National Cabinet meeting in two weeks.

NSW has put in place a permit system for ag workers along its Victorian border, while Queensland announced it will roll out a similar system on its NSW border.

The federal government has also reopened the Seasonal Worker Program and Pacific Labour Scheme, and Agriculture Minister David Littleproud urged the state governments to take advantage of the "sensible approach".

"This decision gives industry certainty so they can plan their workforce needs and know that harvesting our fruit and vegetables can be done at the right time so food doesn't go to waste."

More than 40 per cent of working holiday makers have left the country since the borders closed, with the horticulture industry estimating the decline at about 1000 people a week.

Ausveg chief executive James Whiteside said the announcements were positive steps by the government to address labour shortages, but there was still more work to be done.

"We have said that solutions to this issue will need a multi-pronged approach and this announcement is a great step forward, but there is still more to do," Mr Whiteside said.

"Growers are urged to use the National Harvest Labour Information Service to lodge their labour requirements to help manage their way through what is expected to be a turbulent time."