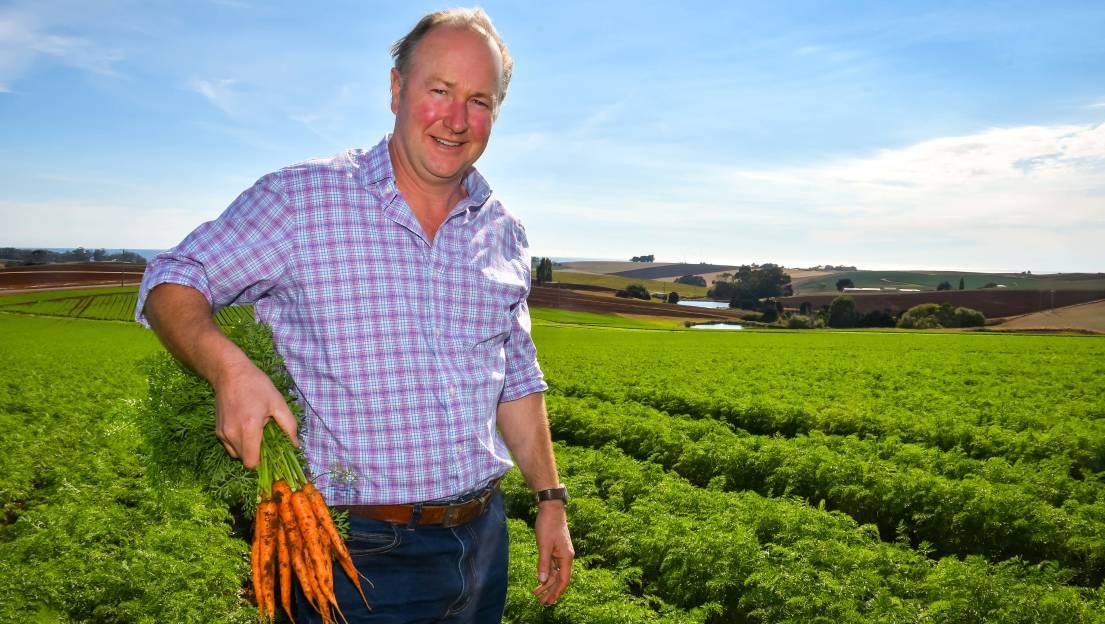 The government will invest $1.9 million over two years.

The agriculture sector is hopeful a $1.9 million package encouraging Tasmanians to take up seasonal work opportunities means crops will not be left unharvested.

It includes an advertising campaign, investment in skills and training through the Strategic Industry Partnership Program, a boost to regional transport, extension of the Farmpoint hotline and AgriGrowth liaison officers to provide a single point of contact for primary producers, and investment in Safe Farming Tasmania to ensure new employees are workforce ready.

Mr Barnett said COVID-19 would create labour challenges for the coming harvest seasons and this package would provide incentives for Tasmanians to take up these jobs which were usually filled by temporary visa holders.

"In that December to March period, we have identified a need of up to 5000 extra jobs - we want Tasmanians in those jobs to meet that need," Mr Barnett said.

By mobilising Tasmanians into the agricultural workforce through this EOI process we can help maintain industry productivity across key sectors like fruit, horticulture, wine, dairy and wool."

Tasmanian Agricultural Productivity Group chairman Mark Kable said while he was unsure how this hot-off-the-press announcement would support the industry, any support was welcome.

"We're very concerned about what is going to happen in the coming months. The major concern is people," Mr Kable said.

"In some of the more remote areas, getting people to work may be difficult in terms of how transport and accommodation goes.

"If we can't do that, there's going to be a lot of disappointment in our industry. There's a lot of crops that won't be picked."

"We don't know if it's going to be enough," Mr Hansen said.

He called on the Federal government to allow people on JobSeeker to earn up to $10,000 without it impacting their payments.

"In many industries they are only harvesting for four or five weeks at a time and we quite often see that Tasmanians find it not worth their while to lose their access to the JobSeeker benefits if they take that short period of work," he said.

He said another key concern, particularly in the cherry industry, was air freight capability to get the produce to market.

"We are all trying to work together to see if there is a way to train and incentivise Tasmanians into these jobs and take them from one sector to the next," Ms Davies said.

Labor primary industries spokesman Shane Broad said the government needed to ensure people who had a go at fruit picking would not be penalised in terms of social security payments.

"The government should lobby their Federal colleagues to make the necessary changes to social security rules to ensure that once the harvest is over, people won't have to serve a waiting period before being able to access government support like the JobSeeker allowance," Dr Broad said.

"Knowing they will not be penalised for having a go at fruit picking will increase the number of people who will take it up.

"What also needs to be considered is other barriers to work, including transport options to get people from where they live to where the work is needed, and providing proper training."

Mr Barnett said discussions with the Federal government about JobSeeker were ongoing.

The story Sector hopeful Tasmanians will take up seasonal work opportunities first appeared on The Examiner.