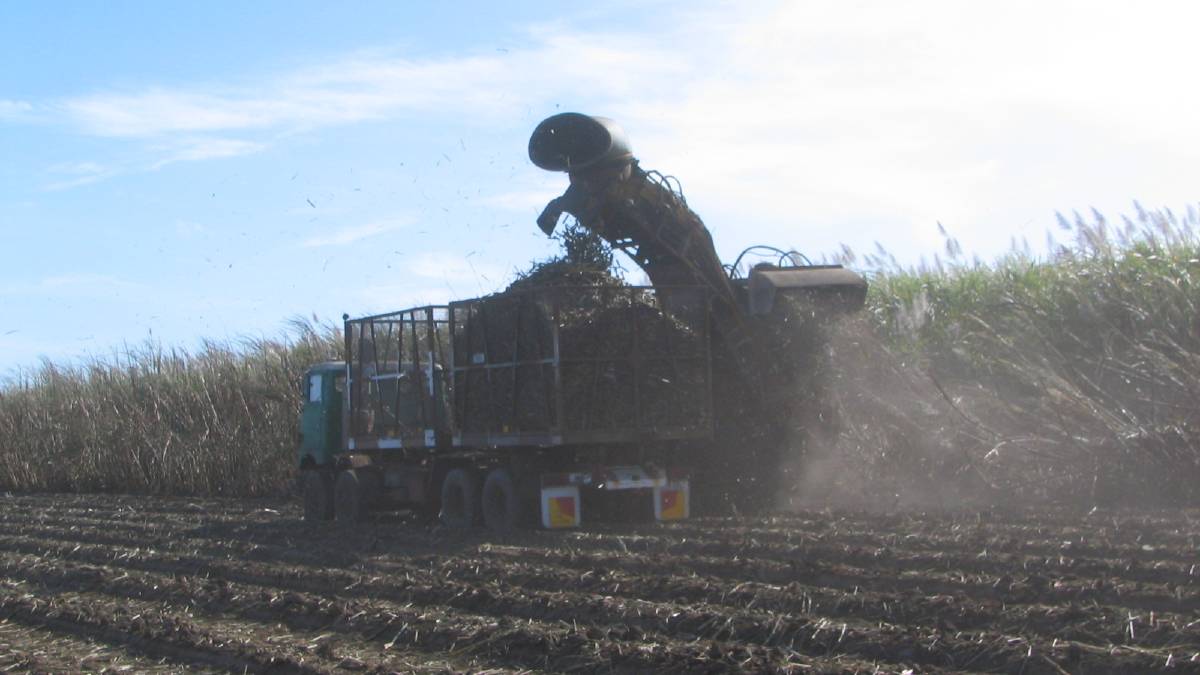 REBOUNDING global sugar prices are putting a spring in the step of Queensland cane growers who have been hampered by wet weather hold-ups since the crush started in early June.

Raw sugar traded in New York on the Intercontinental Exchange (ICE), the global benchmark, broke through the US13 cents per pound barrier last week for the first time since March.

Analysts say that has been on the back of easing lockdown restrictions, the resumption of food service, strong demand from Asia where drought has hit local crops and speculative moves by funds shifting to a bullish outlook for sugar.

SEE:Cane growers' cause for measured optimism

Queensland's 18 sugar mills have crushed just over 10 million tonnes, down between two and three million on the anticipated volume, with most regions affected by wet weather.

Increased odds of a La Nina forming in the next months, as touted this week by the Bureau of Meteorology, are now causing further concern.

Queensland is around 30 per cent of the way through its 2020 crushing season but some mills are now reporting the finish will be pushed back into December.

The forecast was for a total crush of just under 31m tonnes, which would be up 1m tonnes on last year but still in line with an overall sugar production decline trend of the past five years. In 2016, for example, 36m tonnes was crushed.

Australian Sugar Milling Council director of industry affairs Jim Crane said a range of impacts, not the least being the fall in world sugar prices, was driving that trend.

Drought conditions in southern regions in recent years, and the loss of cane country to other crops, were also at play, he said.

The crush figures to date equates to the manufacturing of 1.5m tonnes of raw sugar, out of the forecast of between 4.2 and 4.5t.

Sugar content was also running a bit behind as a result of rain, Mr Crane said.

COVID has not impeded the crush and maintenance season was able to be completed at all mills, despite being in full flight when lockdown restrictions came into force in Queensland in autumn.

Mr Crane said having the time to prepare social distancing and health plans well before crushing started was a benefit.

In northern NSW, where 5pc of the nation's sugar is produced, the three milling areas of Broadwater, Tweed and Harwood are expected to turn off 1.6m tonnes of sugar cane.

While 12-month expectations for raw sugar futures are still subdued, demand prospects in Australia's major export markets of Korea, Japan and Indonesia are showing some positive signs and will be supported by the low Australian dollar.

The pandemic has both increased production of sugar around the world and flattened consumption, putting heavy downward pressure on already depressed prices.

That was compounded by lockdowns taking cars off roads across the globe and forecasters began to talk of a far smaller global deficit of sugar than originally anticipated for 2020.

Rabobank's latest projection is for a deficit of 4.3m tonnes raw value through the 2019-20 season, revised from its previous estimate of 6.7m.

At the same time, the bank has now lowered its forecast for global sugar consumption for the year ending October, from flat to a 1pc decline, largely driven by the pandemic's impact in countries such as India, Indonesia and Brazil.

The Australian Bureau of Agricultural and Resource Economics and Sciences believes the world indicator price for raw sugar will fall to a decade low of US10c/lb this financial year.

Mr Clack said strong demand from Indonesia and China had delivered some strength to sugar prices this year.

Indonesia's harvest was hit hard by drought and its government sought to import greater volumes to help control a price surge, he said

China, meanwhile, has been looking to lift its stockpiles and address smuggling issues.