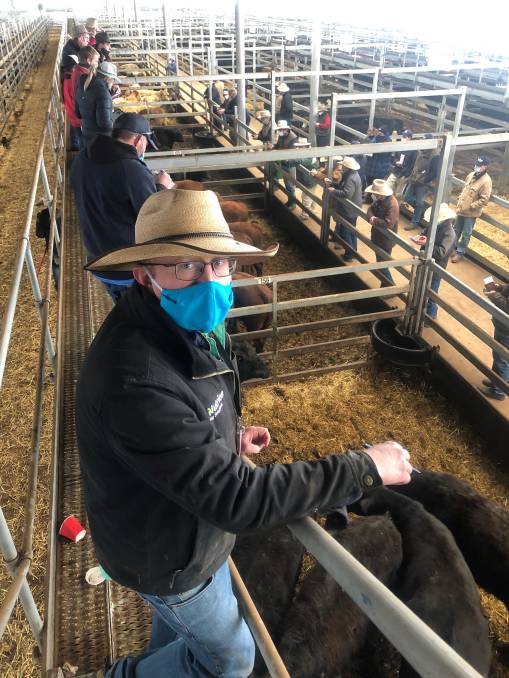 With 1582 head yarded today at NVLX Wodonga, the majority of which were black weaner steers, values continued to be firm on current prices.

There were some excellent pens on offer, a reflection on good pasture growth through the winter.

The pen of six Angus-cross cows with calves sold for $1830.

Selling agents were Elders and Paull and Scollard Nutrien both from Wodonga.

The story Heavy steers at Wodonga sell to $1920 first appeared on The Land.