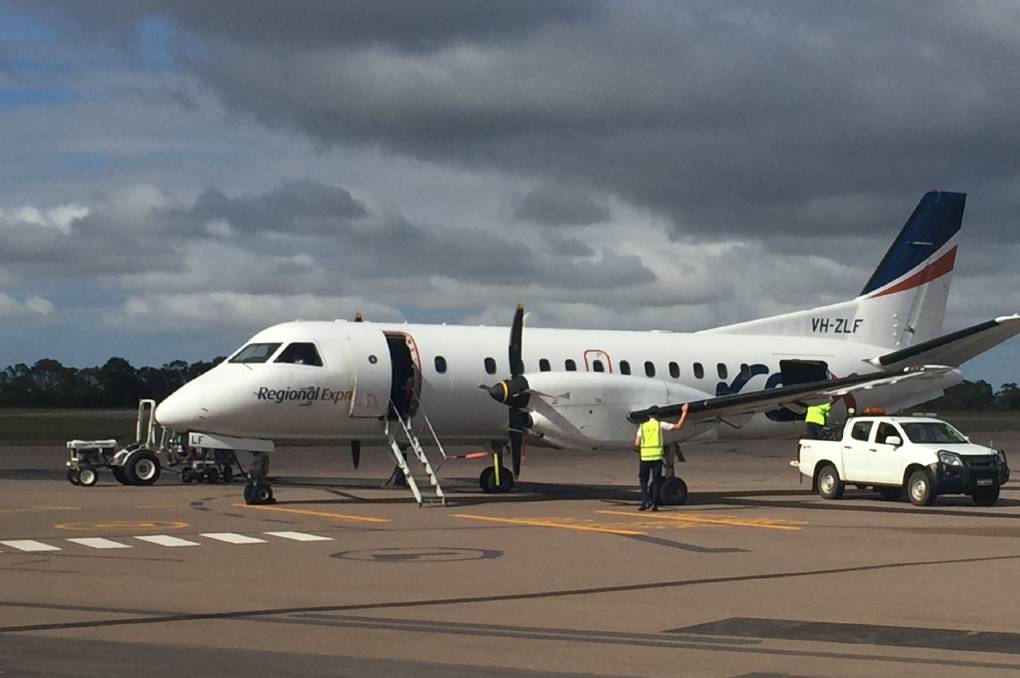 The Australian Competition and Consumer Commission extends its approval for regional airlines to share passengers on regional routes where they normally have competing services.

Regional Express will continue working in tandem with Qantas and Virgin Australia on 10 airline routes in regional areas for the next year, unless there are any public objections.

In March, in response to the COVID-19 pandemic and the slump in travel activity, the Australian Competition and Consumer Commission allowed the three carriers to co-ordinate arrangements so they could share one daily service on specific routes where they previously competed, and split the revenue.

Alternatively on certain routes one of the operators has opted to suspend flying altogether, allowing another carrier to maintain a viable service.

The deal was struck after Rex appealed to the ACCC in mid-March when the regional airline industry faced an collapse in regional travel demand and borders closed to some interstate travellers.

The ACCC has now extended its decision until June 30 next year, as long as the airlines do not raise fares above prices existing back in February.

"Allowing the airlines to co-ordinate in this way will contribute to the ongoing provision of services for passengers flying on these 10 regional routes."

The routes concerned include services from Sydney to Wagga Wagga, Dubbo and Armidale previously flown by Rex and QantasLink.

Also Rex and QantasLink routes between Adelaide and Port Lincoln and to Whyalla, and Cairns-Townsville and Townsville-Mount Isa are now being shared.

Virgin Australia, which has been in administration, has actually withdrawn all services from the competitive routes in question, notably Sydney-Albury and Melbourne-Mildura which were previously serviced by all three carriers.

Rex commended the competition watchdog for its speedy response and the priority given to ensuring regional centres retained critical air connections to the capital cities.

Deputy chairman John Sharp said while in normal operating circumstances such an approach would be anti-competitive, regional passenger traffic was still about 85 per cent below pre-pandemic levels with some destinations down to almost 2pc of previous passenger numbers because of state border closures.

"The most important priority now is to keep regional air services alive," he said.

"The authorisation to collaborate will ensure services can be carried out in a sustainable manner."

Mr Keogh agreed such co-ordination by rival airlines would normally raise competition concerns, but given the extraordinary circumstances of the pandemic it was in the public interest.

The ACCC was however seeking public comment about its decision before making a final determination on the proposal.

Details on how to make a submission are available on the ACCC's public register at the Regional Express link.