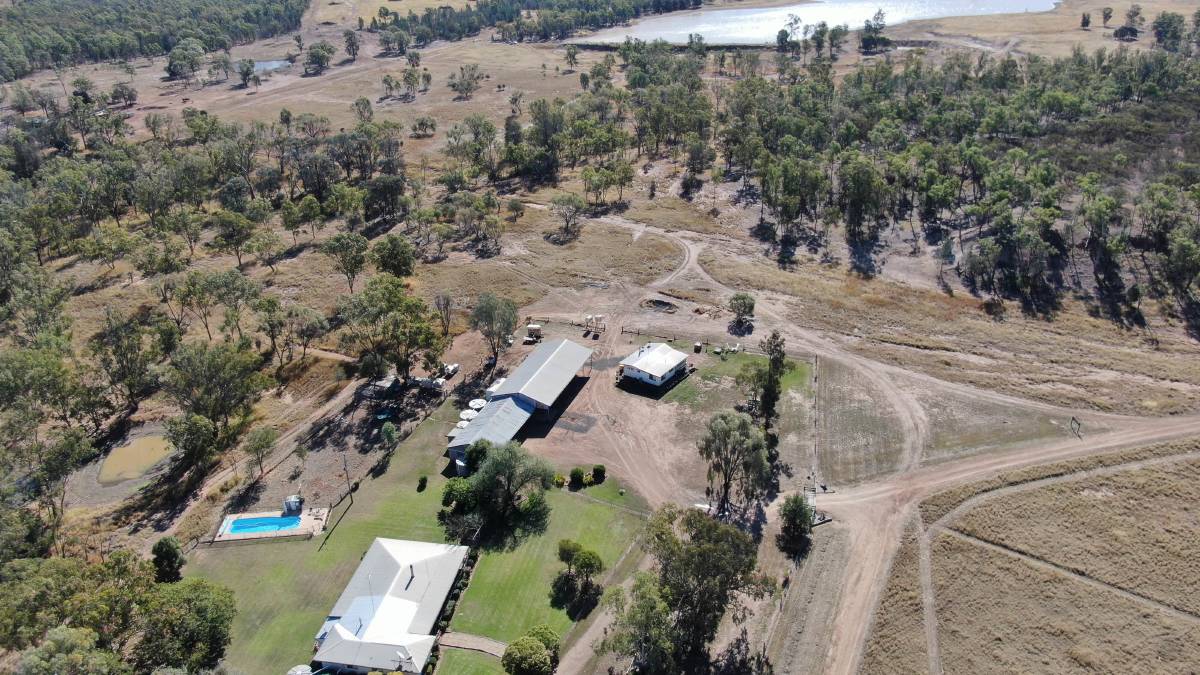 The 1290 hectare Drillham property The Haven will be auctioned online by JLL Agribusiness on August 27.

The 1290 hectare Drillham property The Haven will be auctioned online by JLL Agribusiness on August 27.

DRILLHAM district propertyThe Haven has undergone significant development and capital investment during the past four years.

Located 9km south west of Drillham, The Haven is well located for major selling centres, feedlots and processors, which are all within a 350km radius.

The 1290 hectare (3188 acre) freehold property is considered to have a carrying capacity of 500 backgrounders.

The Haven is considered to have a carrying capacity of 500 backgrounders.

JLL Agribusiness directors Chris Holgar and Geoff Warriner have been appointed to sell The Haven by auction on August 27.

"What's attractive about The Haven is that since being acquired by the McMahon Family in 2016, the property has been radically developed," Mr Holgar said.

"Significant investment has been made into the establishment of improved pasture and soil condition, regrowth clearing and stick raking, water reticulation and livestock handling infrastructure. Significant investment has been made into the establishment of improved pasture and soil condition.

"Opportunities also exist for further development through the establishment of arable areas and utilising the large 200 megalitre licensed dam and associated 480ML allocation to their potential."

Mr Warriner said The Haven was underpinned by productive soil types and was well situated for major arterial roads.

"From an operational perspective, all fencing has been replaced or renovated over the past four years, a central laneway constructed, a new water reticulation system installed and livestock handling facilities have been dramatically upgraded," Mr Warriner said.

The story The Haven to be auctioned on August 27 first appeared on Queensland Country Life.