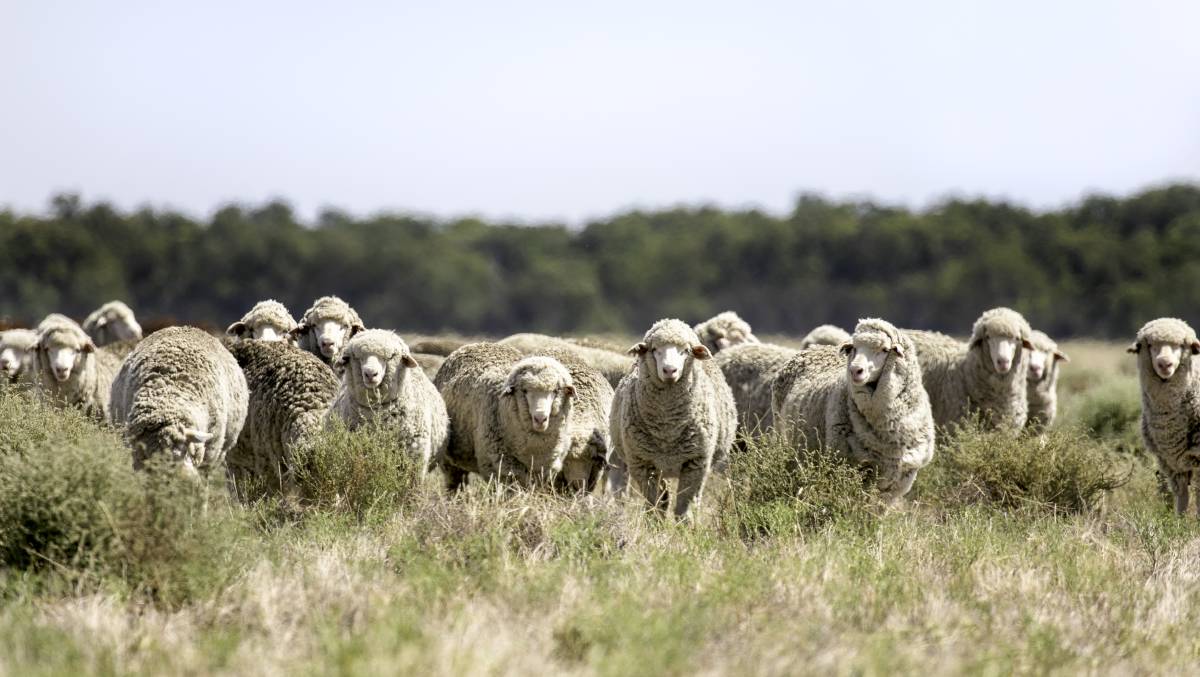 Samples were sent to NSW DPI laboratories from survey responders across Australia who suspected they may of had a problem with chemical resistance to flystrike.

Samples of maggots were sent to NSW DPI laboratories from survey responders across Australia who suspected they may of had a problem.

The maggots were then grown out and tested on well known flystrike chemicals.

One hundred per cent of the samples sent in from NSW were resistant to both dicyclanil and cyromazine.

Twenty-nine percent of samples from WA were also resistant to both chemicals, 25pc from SA and 82pc in Victoria.

"The initial benchmarking survey for parasite control conducted by AWI showed nearly five per cent of responders suspected they had a problem with flystrike resistance," Dr Littlejohn said.

"There is resistance out there, and it has increased from when we did the last survey in 2013.

"It may only be at a low regional wide prevalence, but it is there."

Dr Littlejohn said like with worms, sheep producers should look to rotate the chemicals used, but cautioned some of the same chemicals are also used on lice, and with spring around the corner, planning will be a key factor.

"When you are planning what chemicals to use for flystrike prevention, you have to rotate to a different type of chemical the next year, but you will also have to think what you used for lice," she said.

"So if you are using ivermectin for lice treatment, don't use it for fly prevention. You have to keep rotating, you can't keep using the same chemicals." 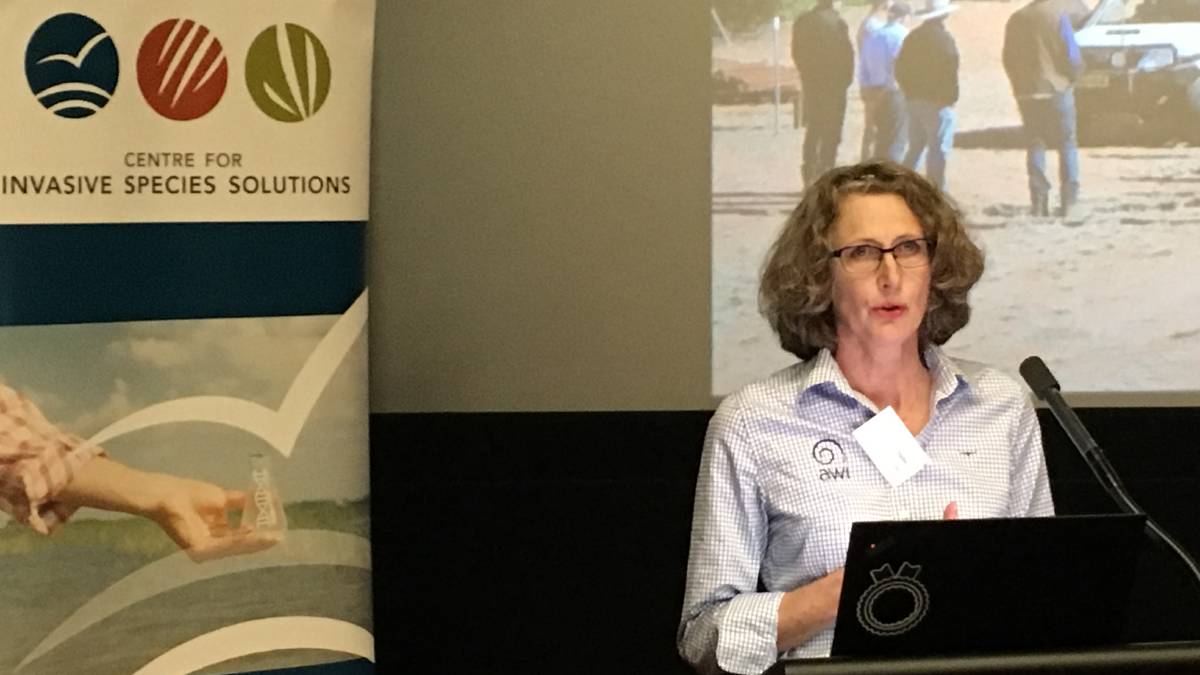 She suggested producers who are worried they may have resistance, to look at the length of time their chemical is providing protection.

"It may decrease by a week or a month, it depends on the product you use," she said.

"It also depends on the number of individual flies in your local population that are resistant.

"Don't let it get any worse. We don't want to be losing these chemicals."

Because dicyclanil and cyromazine are a linked chemical group, Dr Littlejohn suggested seeking professional advice on rotational plans from either Flyboss or an ag adviser.

According to Dr Littlejohn, how wool growers can approach the growing resistance to current control methods should be more tactical rather than strategical.

And as an industry, we should be looking seriously at the eradication of lice.

"This whole attitude about reducing costs by being strategic, by applying chemicals as a preventative manner, means producers are applying treatment off shears whether they have lice or not," Dr Littlejohn said.

"Maybe, in the future, think about whether you really need to put those chemicals on.

"Become more tactical rather than every year doing it at the same time regardless of whether you need it or not."

She said if you are a producer that is breeding for increased flystrike resistance, or looking at other systems like reducing dags for better worm control, consider stopping the usage of as much flystrike prevention chemicals.

"It is a bit of a mental challenge for people to analyse what they currently do and whether they can tweak it or not," she said.

"But I would imagine in a few years we will all be asking, 'have we done enough to avoid widespread resistance'."

Sponsored by
Rise in demand for grass-fed Tassie lamb.
Test
After establishing five years ago, Whiteline Speckle Park has continued to grow its herd.
Test
Little relief from coming heatwave until early next week.
Test
Turning off six to seven month old weaners is paying dividends.
Test
A large penning of 3591 cattle at Mortlake was soaked up at strong prices by a large gallery of buyers,
Test
Good prices continue as agents yard 4000.
Test
Redgums stud on a mission to promote the Red Angus breed.
Test
Looking ahead on weather, animal health and water storages.
Test