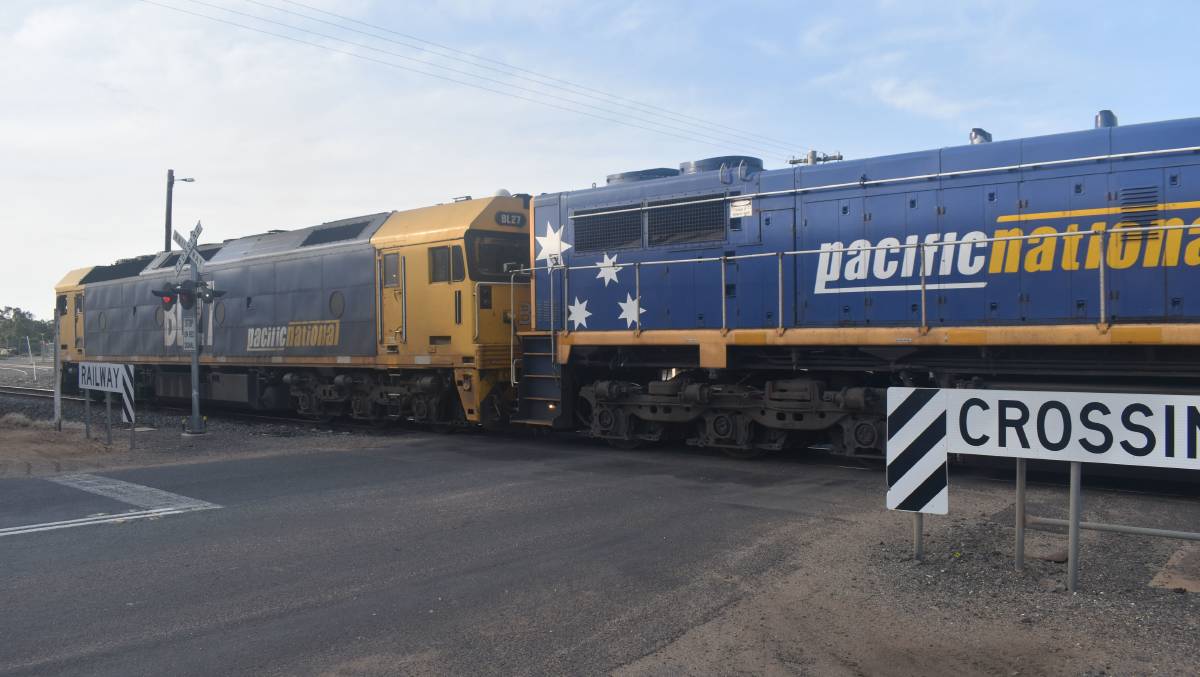 The state government has admitted it's spent most of the project's entire $440million budget, halfway through its completion.

Completing the project would not only boost rural jobs, but also help position agriculture to lead the economic recovery.

"Now, more than ever, the Murray Basin Rail Project needs to be delivered as originally promised," Mr Fraser said.

"Rural Victoria is crying out for major infrastructure projects to stimulate the economy and provide much needed local jobs.

"This is a nation-building project and a no-brainer to give the green light."

The project was the key to unlocking the agricultural potential and prosperity of north-west Victoria and Sunraysia, helping the state's agriculture and grains industry lead the nation's economic recovery.

Mr Fraser said the VFF was promised the standardisation of the Sea Lake and Manangatang lines in 2014.

It was deeply concerned about the potential impact for farmers and industry in the region, if the works were not completed.

"We supported the project as it was slated in 2014 and we support it today," he said.

"But that support is for the full project as promised, including the standardisation of the Sea Lake and Manangatang lines.

"Failure to standardise the Sea Lake and Manangatang lines would effectively isolate them from the rest of the Victorian and interstate network, including the Inland Rail, which goes against the benefits of the entire project.

A revised business case, completed by Deloitte, is currently with the federal government.

"Given the business case has not been released publicly, there is now growing speculation and concern that the document recommends the project only be revived in a substantially reduced form,' Ms Maxwell said.

"That outcome would obviously not be ideal for the many affected stakeholders in northern Victoria, including those who have made significant financial investments on the basis of the originally-announced project."

She asked the state government if it could outline when her constituents would see the new business case and whether it recommended a scaled back version of the project be pursued.

"There are always challenges with major infrastructure projects, the true test going forward is for governments to work together to identify and rectify the problems," Mr Dalla Valle said.

"Some of the current problems involve a relatively easy fix.

"For example, between Ararat and Maryborough new ballast and concrete sleepers have been overlaid with old steel track.

"All that needs to happen now is for new steel track to be laid, so freight trains can operate at increased, and hence more productive, wheel axle loads."

A Department of Transport spokesperson said the state government was working closely with the commonwealth, to review the business case.

"Further announcements will be made once the Victorian and commonwealth governments have considered the business case and jointly agreed on the next steps," the spokeperson said.