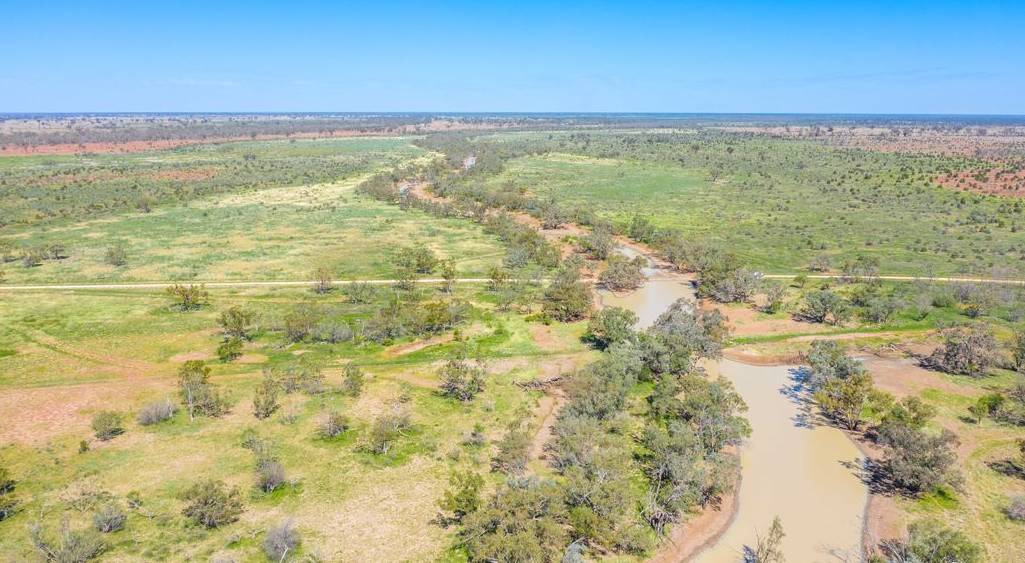 GDL: The Bollon property Whyenbirra has been listed for private sale at $4.3 million.

The Bollon property Whyenbirra has been listed for private sale at $4.3 million.

Whyenbirra is being offered by Louise Harris from Barraba, NSW, who with her late husband Wilf, ran Kaputar Pastoral Company. The Harrises used Whyenbirra mainly to grow out yearlings and as additional breeding country.

The property was passed for $4 million at a Ruralco Property, GDL Real Estate auction on June 18.

Located 60km south of Bollon and 132km south west of St George, the property is about 75 per cent deep red loamy soil, with a melonhole influence in parts. 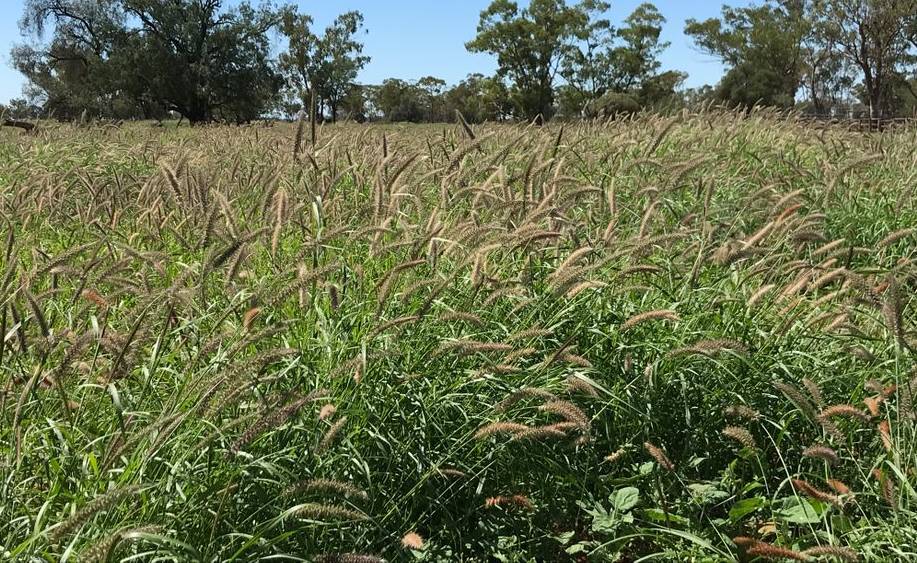 Whyenbirra covers 14,358 hectares and has a 2m exclusion fence.

The balance is deep grey flood out country, which benefited from a flood in February. It is currently carrying a large body of fresh feed heading into winter.

An extensive land development program was undertaken during 2015-17. 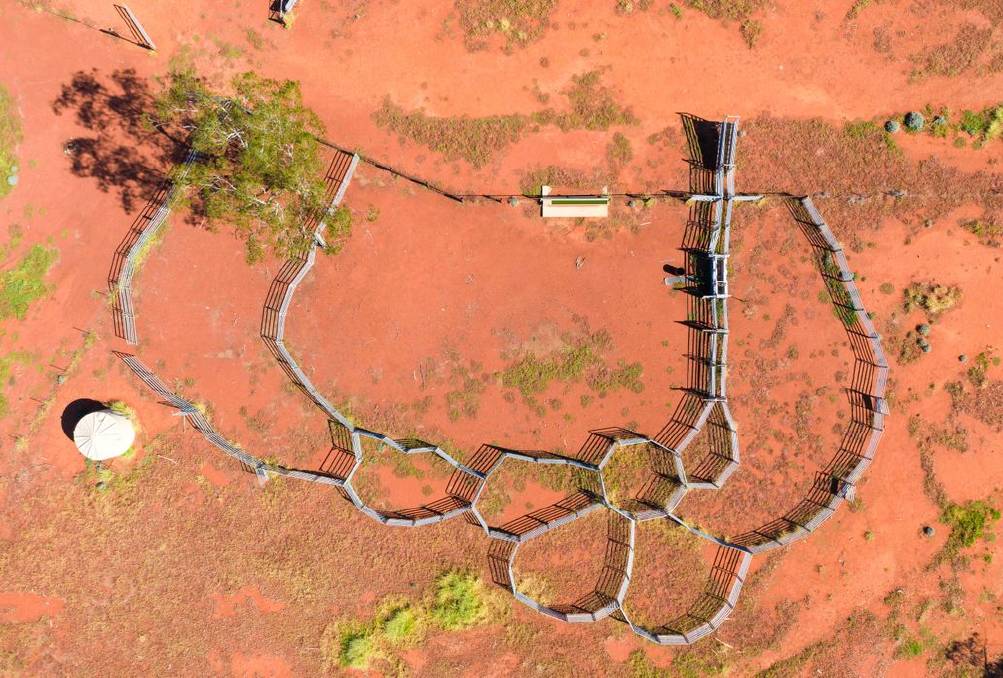 Whyenbirra's 2m high exclusion fence was completed in 2019. The property is divided into nine main paddocks and five holding paddocks. Most of the fencing is in near new condition.

Marketing agent Nick Dunsdon, Ruralco Property, GDL Real Estate, said the mix of different grasses and herbages in sweet country plus its convenient location made Whyenbirra an attractive proposition to all cattle, sheep and/or goat producers.