Trucks flow out of the Monaro as producers seek agistment opportunities. 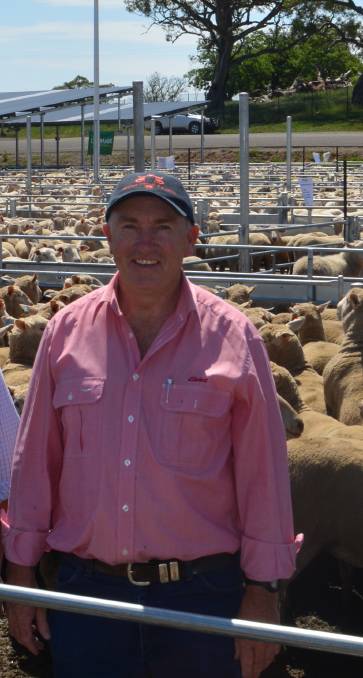 TRUCK loads of livestock are flowing into parts of the Riverina as regions gripped by drought seek out agistment opportunities.

A buoyant market for both sheep and cattle means a lot of surplus stock has been sold off, however, producers are still keen to retain their breeders.

There is a widespread fear that the strong livestock market is going to make it almost insurmountable for some graziers to rebuild quickly after the dry times.

Drought on the Monaro has forced a lot of stock into the Riverina, northern NSW and to parts of Victoria. 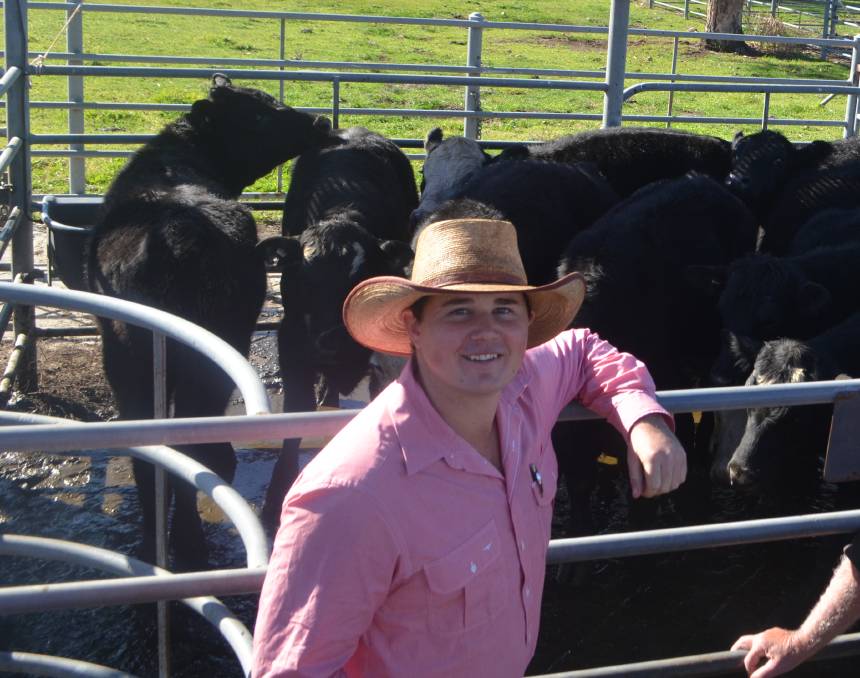 Grazing country had also been sought in the eastern Riverina at Lockhart.

"The decision (for producers) is really based on deciding what to carry over," Mr Smith said.

He said the option of buying back into breeders after the drought subsided in the Monaro would be tough given the current high market prices.

"Anyone with breeders is being urged to hold on (to them)," he said.

"It is not going to be a cheap exercise to buy back in."

Tim Schofield of Elders, Cooma explained the region was doing it really tough in terms of the season.

He said the Monaro had been in drought since 2017 and producers were now hoping for a reprieve and a decent spring to hopefully turn the dire situation around.

"It's a disaster, that's for sure ... it won't improve any time before October," Mr Schofield said.

He confirmed a lot of stock form the region was already on agistment and more trucks were leaving the region this week.

"We have stock at Nyngan, Warren, throughout the Riverina and central west and into Victoria," he said.

Mr Schofield said producers had already taken the option to sell off where they could.

The story Tough times throughout the Monaro push stock onto agistment first appeared on The Rural.