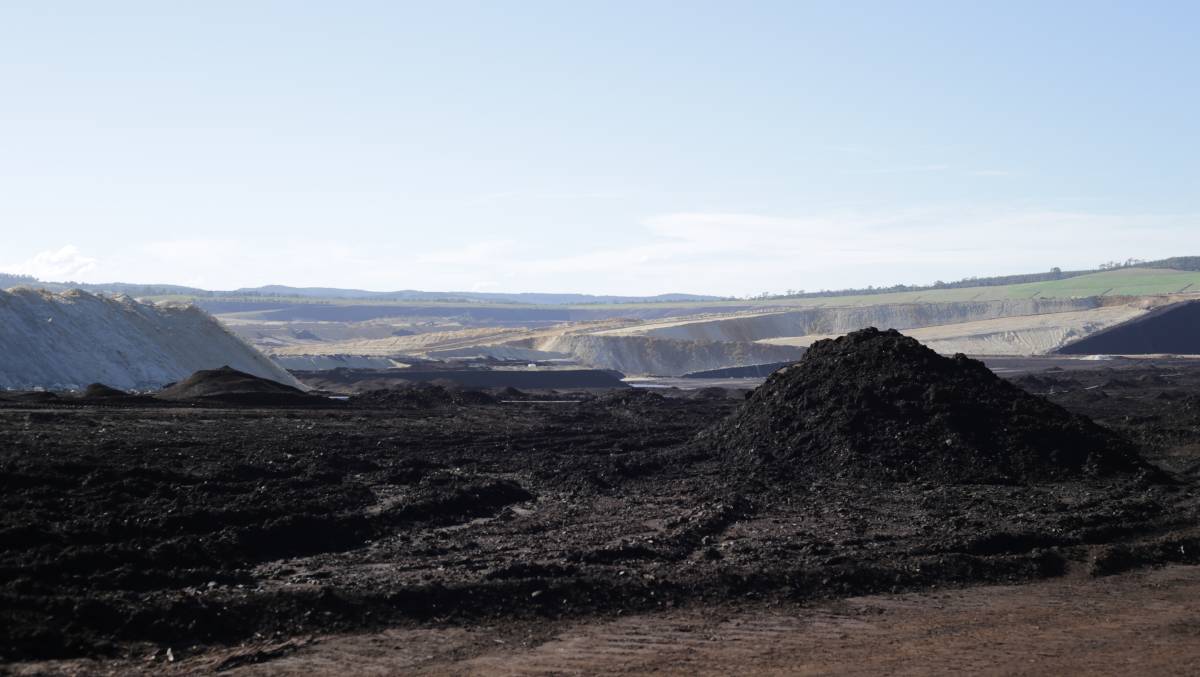 REPORT: Operators of the three privately-operated brown coal mines in Victoria's Latrobe Valley plan to fill them with water from the Latrobe River system as part of their ongoing rehabilitation.

Irrigators have welcomed the findings of the report.

Changing climate projections and an uncertain future of water availability may have poured water on a plan to use the Latrobe River to fill three large coal mine's in Victoria's Latrobe Valley.

The Latrobe Valley Regional Rehabilitation Strategy released on Friday found the method to use water from the river system posed "a significant risk to water-based rehabilitation" as water may not be available in the volumes and times needed.

Up to 3000 gigalitres would be required to fill the three mine voids - two of which remain in operation - and could result in "adverse ecological, social, cultural and economic impacts to the region," the report found.

In 2017, the Hazelwood mine and power station was decommissioned while the two other privately-owned plants at Yallourn and Loy Yang remain in operation with closure dates of 2032 and 2048, respectively.

Latrobe River Irrigators chairman Angus Zilm, who represents 77 water licence holders along the system, welcomed the report and said it encouraged mine operators to "look at other options".

Previously, the coalition made up of primary producers in central Gippsland argued against the use of Latrobe River water being used to fill the mines, fearing it could result in restricting flows downstream or stop water flows altogether. 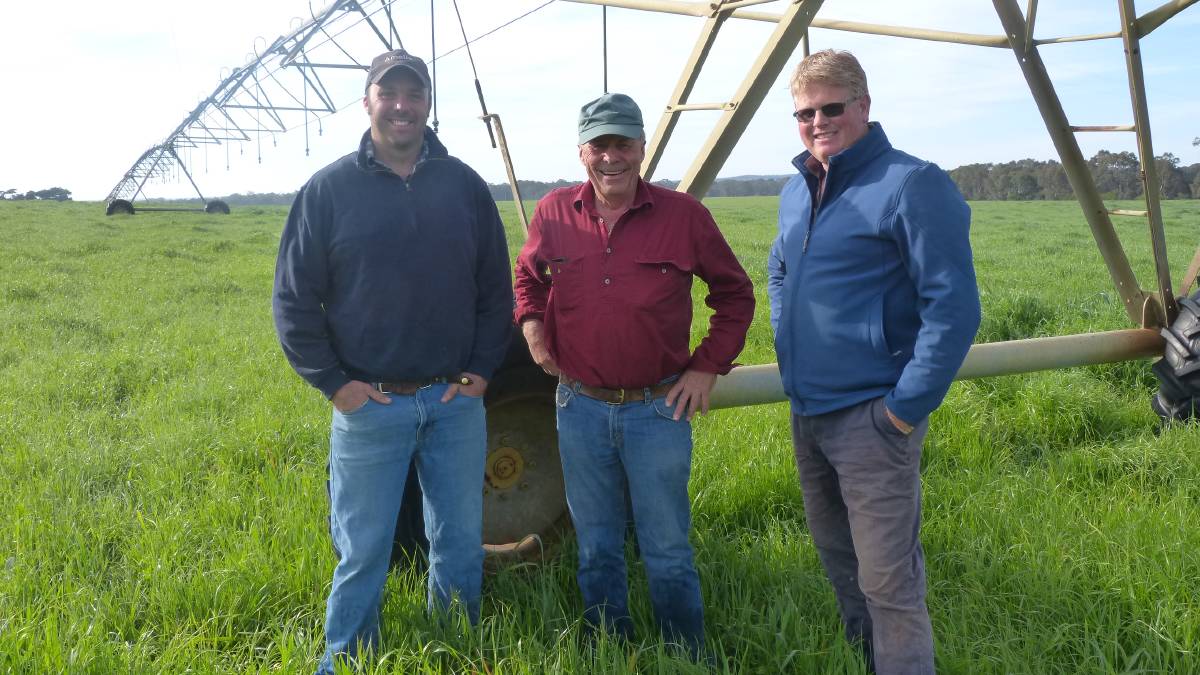 FARMING FUTURE: Beef producers Angus Zilm and Richard Crooke and dairy farmer Frankie Mills called for the release of water from Blue Rock Lake to boost productivity along the the Latrobe River system in October, 2019.

The Department of Jobs, Precincts and Regions report also questioned the ongoing volume of water needed to maintain water levels in the mine to offset evaporation.

It estimated evaporation would account for 15 gigalitres a year, but could be higher depending on the future climate.

"In comparison, water supplied to towns (excluding industry) across central Gippsland totalled approximately 13 GL per year in 2017-18," it stated.

Modelling undertaken for the Regional Water Study showed it would take a minimum of 15 to 30 years to fill each mine void with locally-sourced water, but the research did not account for a change in climate, such as a drought, and or evaporative losses.

"To protect the security of existing entitlements for other water users and prevent further environmental impacts, the maximum annual supply of water for mine rehabilitation would need to be no more than the power stations' current annual net usage," the report found.

The report also found since 1997, there had been shortfalls in river flows in 15 of 21 years, by up to 67% compared to an average year.

On Friday, the state government announced it would undertake a $500,000 stud to look at the development of irrigation in central Gippsland.

The feasibility study will examine potential infrastructure options for expanding irrigation development - based on customer demand and willingness to invest - and water availability.

"We have modernised irrigation systems and expanded the water grid in regions across the state and this work will help give us a sound basis for any further decisions," Water Minister Lisa Neville said.

The study builds on pre-feasibility work undertaken by Southern Rural Water in 2018 to identify potential development opportunities in the Latrobe, Thomson, Macalister and Avon catchments.

It will assist informed decision making for any future strategic investment in rural water infrastructure.