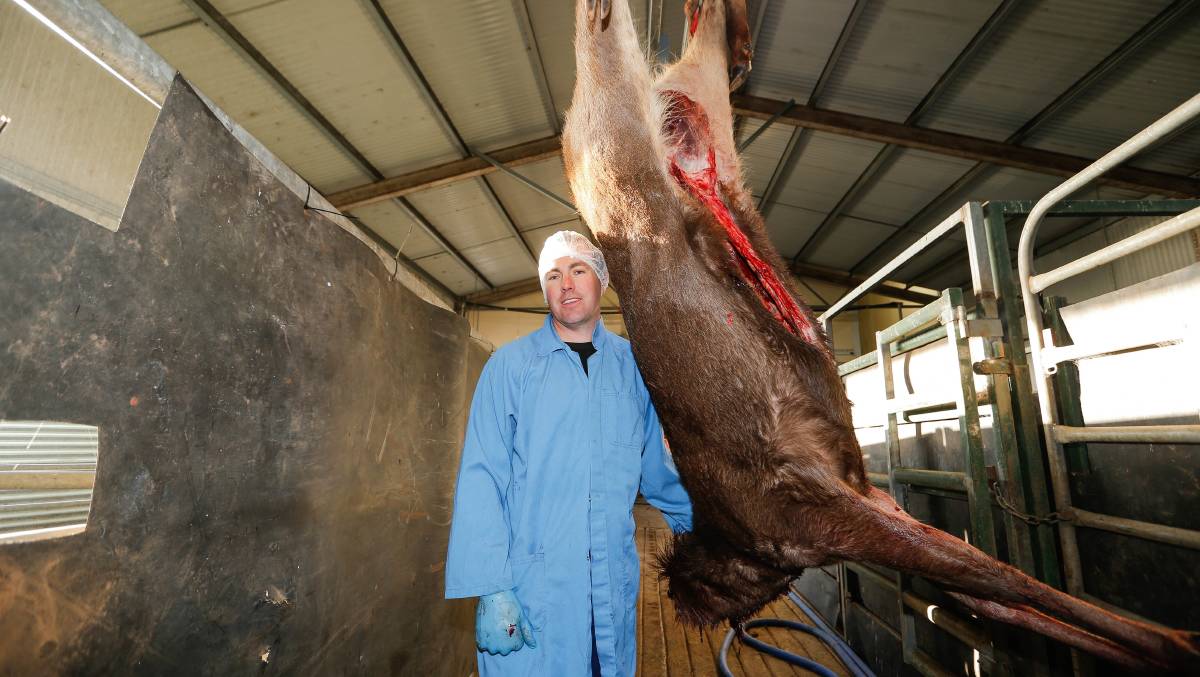 VENTURE: Koallah Farm managing director Steven Castle has started processing field-harvested venison and is one of the first abattoirs to do so in Victoria. Photos by Anthony Brady.

A feral pest could become the latest delicacy to grace menus of restaurants across the state as a boutique abattoir starts processing venison for human consumption.

Koallah Farm is one of the first abattoirs in Victoria to process field-harvested wild deer for human intake in a move which could re-purpose the meat previously destined for pet food products.

Koallah Farm managing director Steven Castle said there was a "growing appetite" in the hospitality and foodservice sectors for access to wild deer.

"There's already an established market but a lot of wild venison comes from interstate so it gives us the ability to market Victorian-harvested venison," Mr Castle said.

"Some cuts of the animal will end up in pet food but we're confident that as human consumption and demand increases, there will be more and more going in restaurants and households."

The Camperdown abattoir expects to process mostly Sambar deer harvested from the high country and alpine regions, as well as smaller volumes of Red and Fellow venison. 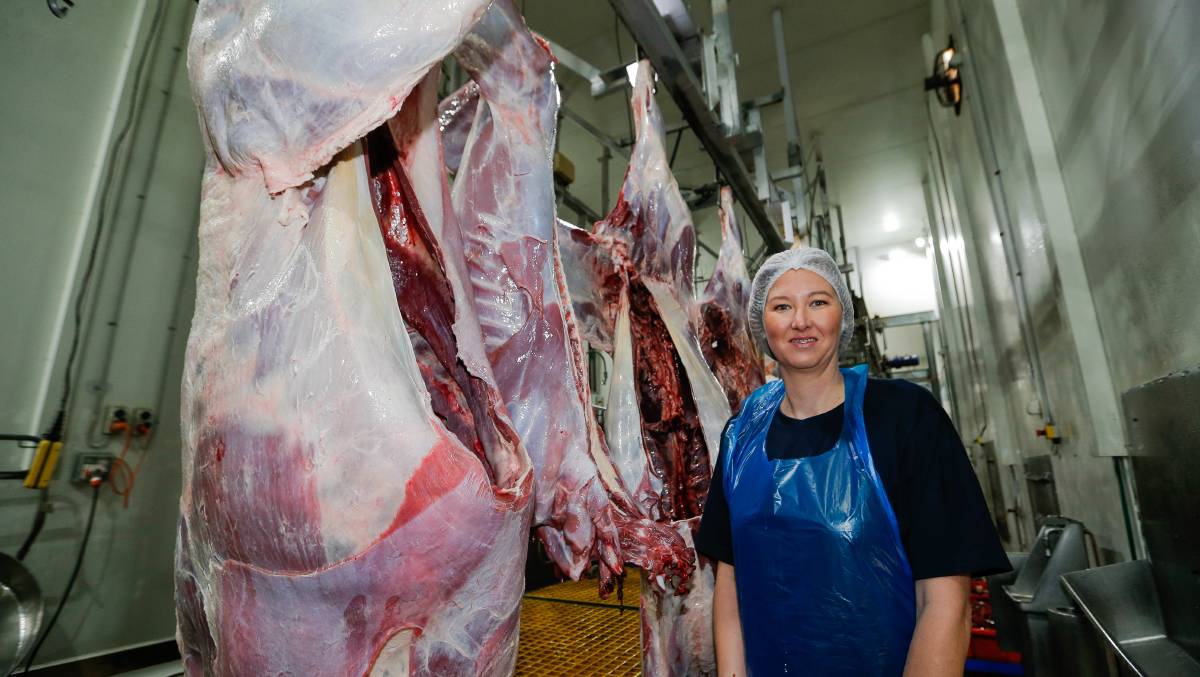 In recent years, farmers have spoken out about the growing population of wild deer, particularly in Victoria's east, where they are known to damage infrastructure such as fences, and deplete pasture crops.

"Winter is the peak time of year for deer hunters so we expect to process anywhere from 30 to 100 animals a week but obviously there's some complexities and we're looking for farmers who might have a deer problem to come forward and express interest," Mr Castle said.

"Likewise, this will also provide another option to hunters who are looking for an alternate market because if we can help reduce the impacts of wild deer, then that's good."

The product will be marketed as "free range and organic" and cost hunters about $3 a carcase kilogram to process and package for the freezer.

"We don't compete with a lot of the bigger abattoirs in terms of efficiency but we wanted to offer something not many people do," Mr Castle said.

"By obtaining our game licence, we can look at also processing the likes of wild boars, wild goats and rabbits which is exciting."

In 2016, Koallah Farm became the state's only processor of alpacas and llamas.

It joins other boutique abattoirs like Gippsland Meats at Bairnsdale, a family-owned business which supplies venison to Melbourne restaurants.

But unlike lamb or beef, wild venison will enter the facility post-harvest, meaning it was killed before entering the abattoir.

As a result, Koallah Farm has invested in new equipment to handle carcases - which can weigh more than 150 kilograms - when they arrive on site.

Food safety standards in Victoria mean harvested venison must be refrigerated within two hours of being shot, or after sunrise.

A mobile 45-foot cool room can store up to 150 deer and will be placed at areas around the state where high deer populations are known.

Mr Castle said the mobile depot would help hunters who were more than two hours away from Camperdown access a cool room in a timely manner.

"We have a vision of having multiple mobile depots so hunters can request them be placed in these areas and access them more readily," Mr Castle said.

Most deer species are classified as game in Victoria, permitting licensed recreational hunters to shoot them.

Mr Castle said farmers in western Victoria - an area which traditionally had less numbers of deer compared to their eastern counterparts - had reported increases in sightings in recent years.

"We are seeing more and more venison in western Victoria and years ago that was very rare," Mr Castle said.

"We're not as exposed to it as the High Country but I guess we are aware of the impacts they do have and if we can play a role in helping to reduce the impacts, then that's good."

The cost to buy deer over-the-counter is expected to be similar to the equivalent of beef cuts. Venison is regarded for its high protein and low calorie count.

"It's not an animal you want to over-cook and while roasts are a very common meal, striploins and fillets which are the same as your porterhouse or eye fillet on a beef cut, are very popular," Mr Castle said.

"A lot of people like to experiment with sausages and kabanas and that will be part of our offering as well."