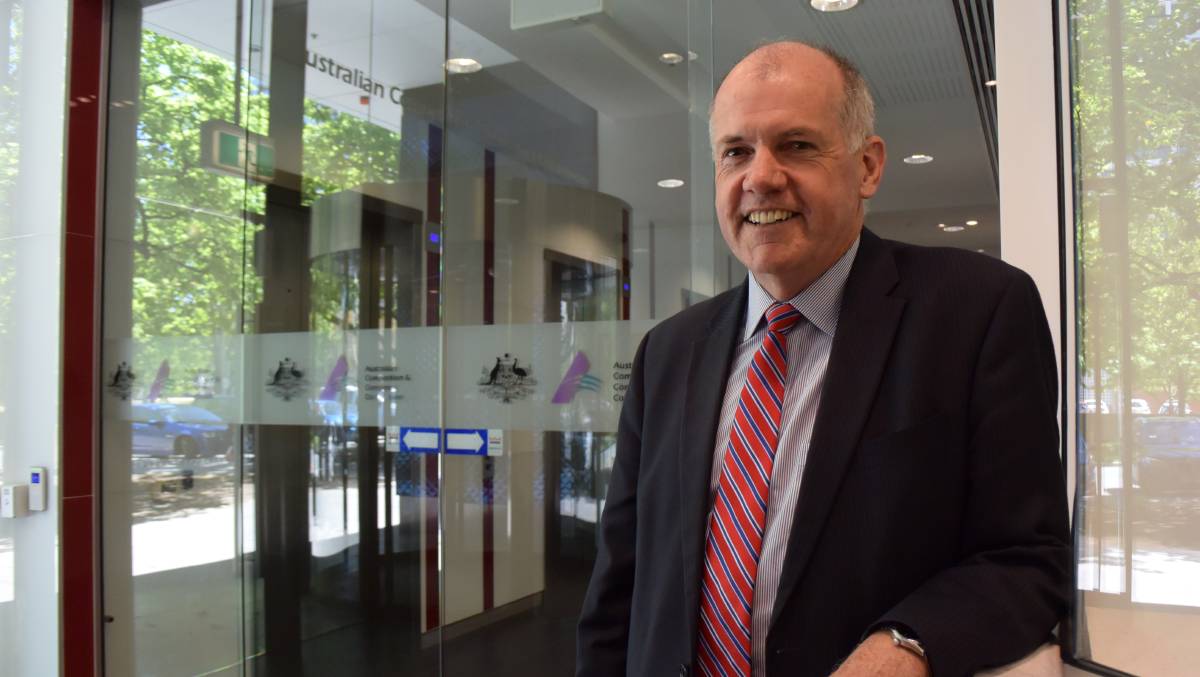 The need to sign milk supply contracts under the dairy code is putting farmers under pressure but the ACCC says it's in farmers' interests.

The race to get signatures on milk supply agreements is on as dairy farmers and processors negotiate under the mandatory dairy code for the first time.

The mandatory dairy code technically allows unwritten contracts but there are conditions that mean processors must chase farmers for signatures.

Milk2Market general manager Richard Lange said it meant most Victorian contracts had to be signed by July 1.

"It's forcing companies to pressure farmers to sign, even with the cooling-off period, because they want to comply with the code," he said.

"But that's putting pressure on because they haven't had consideration and a true indication or ability to compare prices.

"They haven't had an ability to compare all the contracts which are visible now.

"It's putting everyone under pressure and I think we need a period of grace in this first lead in for the mandatory code to enable companies and farmers to comply."

The Australian Competition & Consumer Commission (ACCC) is responsible for policing the code and deputy chair Mick Keogh said it would be somewhat flexible.

"We'd be eminently sensible in relation to those sorts of issues; we always understood that the transition to operating under the code would involve processes that require an additional management effort," he said.

But he said the code's requirement for processors to publish their standard offerings by June 1 was an improvement.

"Sometimes those season prices were only coming out in the last week of June or, in fact later than that, so having 30 days where all the offers are on the table and available to consider seems a considerable advance from what was often the case in the past," Mr Keogh said.

He also said he understood many Victorian dairy farmers would be uncomfortable signing agreements but that they were important.

"We constantly have experienced the situation where a farmer will come to us and say, 'I've got this major problem, I think this is unfair, I want you to do something about it'," he said.

"We say, 'Okay, how can we help? What agreement do you have in place?'

"And they'll say, 'Oh, no, no, we haven't got an agreement in place, it's just a verbal understanding'.

"There's simply no way a regulator or anyone else can be effective in terms of making sure that competition is fair and the agreements don't have unfair terms in them unless the information is documented."

Chair of the peak body for processors, the Australian Dairy Products Federation, Grant Crothers said the industry was coping well with the deadlines.

"Most processors would continue with most of their suppliers, so you've really only got a band of volatility, so the experience our members are having is that, generally, the 30 days is not unreasonable and it draws a line in the sand," he said.

Asked how processors would respond if farmers refused to sign an agreement, Mr Crothers said it wasn't his decision but that common sense should prevail.

"With the relationship that processors have with the dairy farmers who supply them, I'm sure they could work something out," he said.

"I don't think the ACCC would be overjoyed and that means that you've got one side of the transaction being non-compliant, which we we wouldn't recommend and I don't think ADF would, either."

"Throughout the code process, UDV made sure that farmers had the appropriate time to address and evaluate any data they were required to sign," he said.

But the implications of the deadlines were real for farmers and processors, said collective bargaining group Dairy Farmers of Victoria Consortium chief executive Dan Hoch.

"It encourages a type of dishonesty," he said.

"There's a lot of pressure being put on by processors, so farmers are signing up knowing there's a cooling-off period and they're most likely going to leave.

"Because there's not a lot of time now and there has to be a contract, it's forcing an outcome."