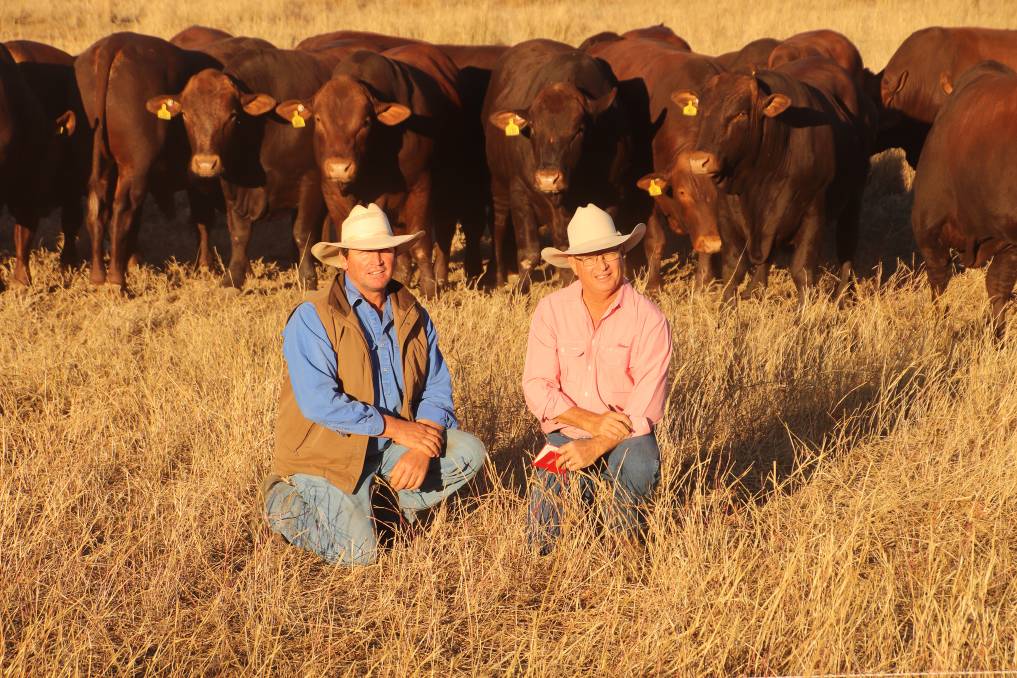 Seifert Belmont Reds stud principal Ian Stark and Elders agent Robert Murray with the 2020 sale bulls, available in the July 30 sale, on property and via AuctionsPlus.

The 2020 Seifert Belmont Reds sale is on July 30, on property and via AuctionsPlus.

The Queensland stud is the largest breeder of registered Belmont Reds in Australia, producing about 150 sale bulls annually, for clients in Queensland, the Northern Territory and NSW, and the stud is JBAS7 Western Australia-eligible.

Using Seifert Belmont Red genetics can increase profitability, with the moderate framed fertile breeders able to get in calf early, every year, and early puberty bulls can be used from at 13.5 months of age, at a rate of two per cent.

"Younger bulls give you more bang for your buck and they have a longer working life, and short sheaths mean breakdowns are rare," Mr Stark said.

"They are never treated for tick or fly (except to clear to clean country) to maintain the highest natural resistance." 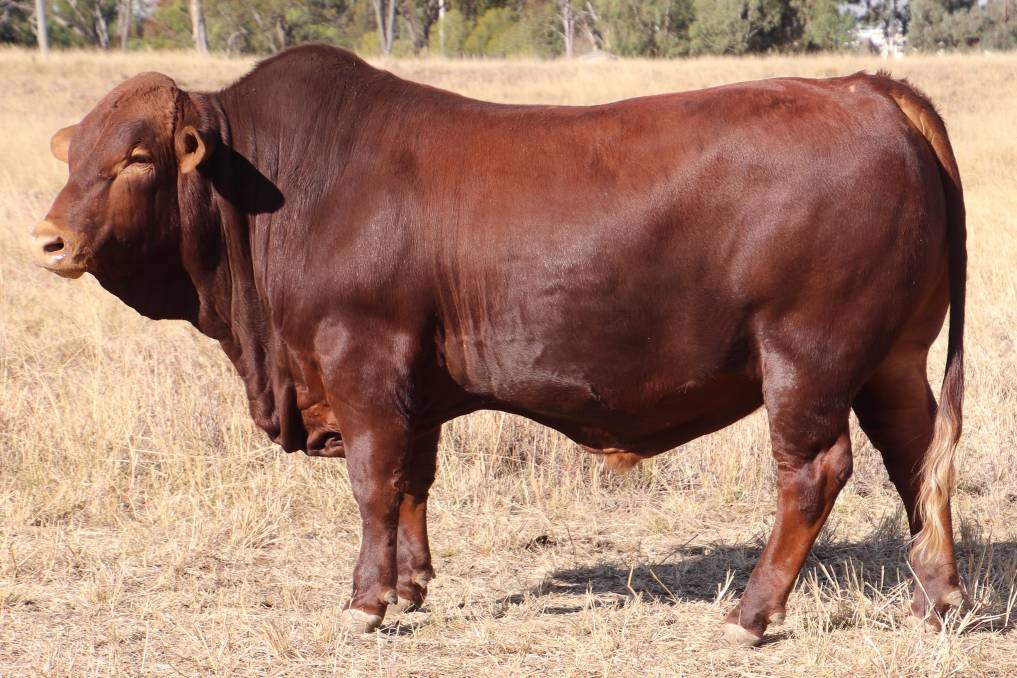 "Each of these traits is economically valuable, and fortunately you do not have to pay extra for them when they are already fixed in the genes. In our bulls all these traits are in one convenient, heritable, genetic package and will be passed onto their progeny." 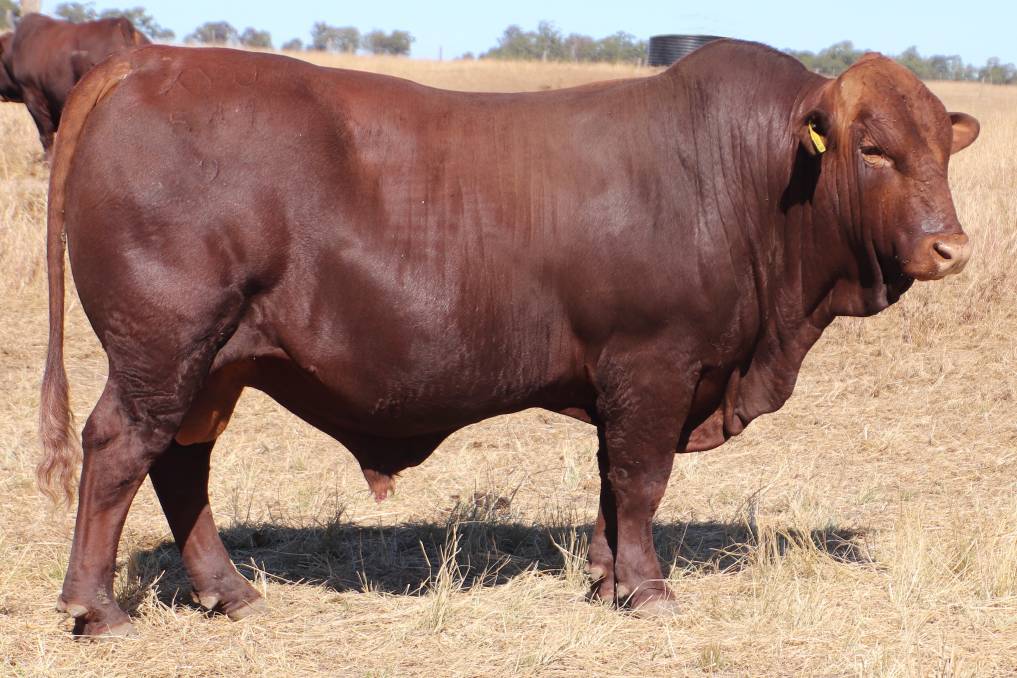 On offer in the stud's July 30 sale are 62 polled bulls and select pregnancy-tested-in-calf heifers.

"This is where phenotype meets genotype, with the lead of the bulls over 800kg by sale day and representing the high growth genetics sought by many breeders," Ms Seifert said.

"At the same time there is great selection of low and average birthweight bulls ideal for heifer joining, and in a class of their own are the curve benders that are both low birth weight combined with high growth.

"There is muscling, marbling and supreme fertility traits and every bull is polled, including 11 homozygous (PP) polls." 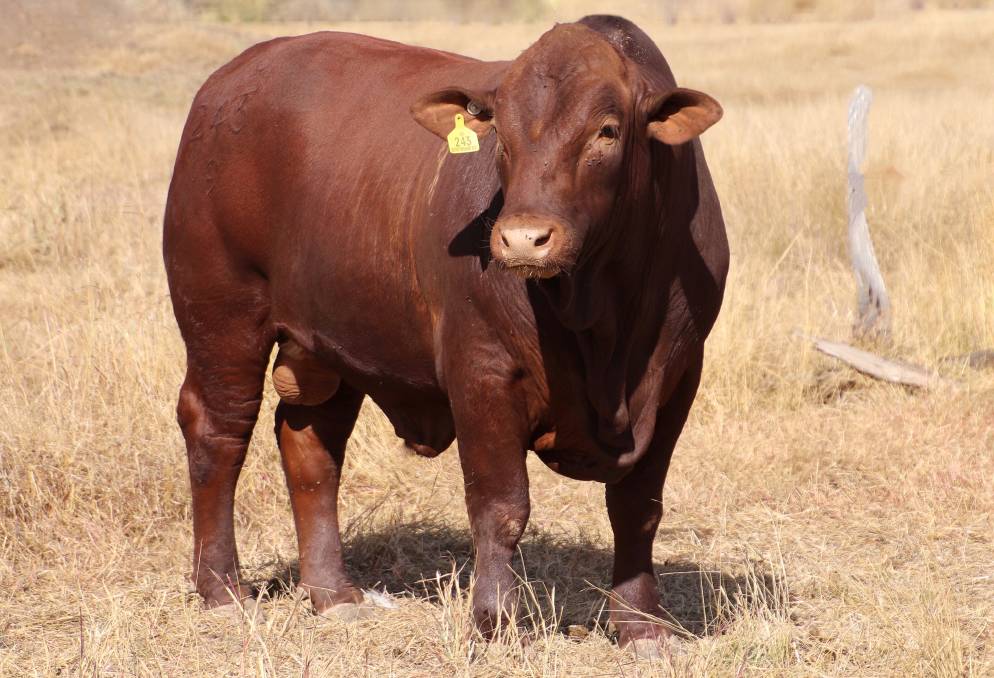 The sale will be held on-property and online via AuctionsPlus.

Buying bulls early in the season, is a good idea as it gives bulls time to adjust to their new conditions especially since semen quality is sensitive to sudden changes in a bulls environment like transport, cold or hot weather, or changes in feed, Mr Stark said.

"This is why it is good practice to buy bulls well ahead of when you are going to use them.

"Producers should be buying the best bulls they can afford, because when you buy a bull in 2020, his first calves will be born in 2021, and his first daughters will calve in 2023 or 2024, and his last calves will be born in 2026 or later and his genetics will still be in your herd into the 2040s, so choosing the right genetics to increase productivity and profitability is not a short-term decision." 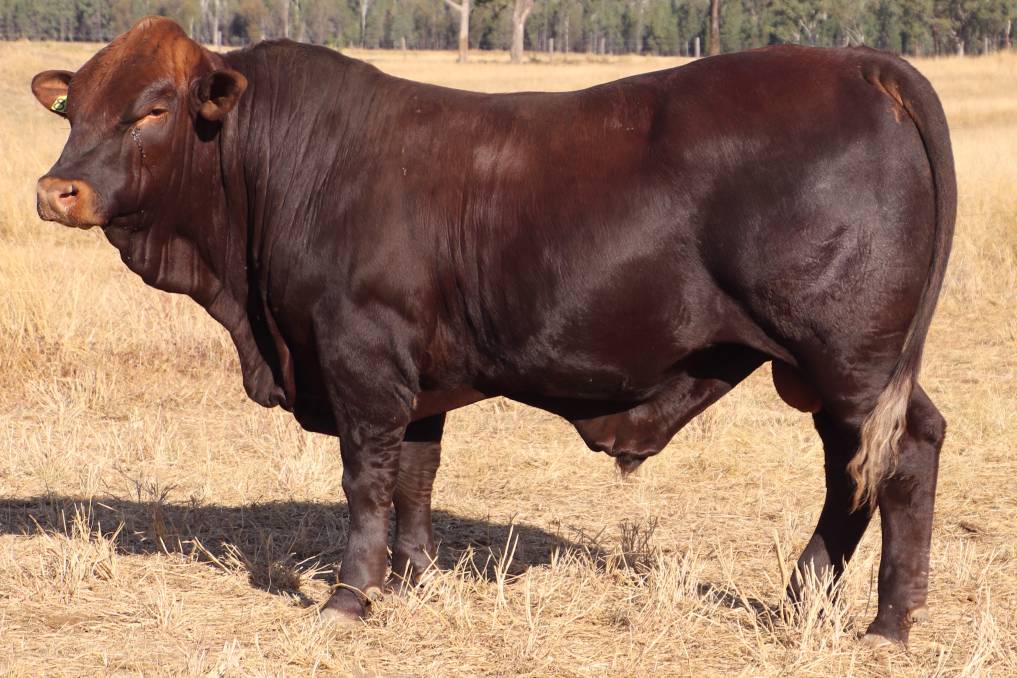 The story Boosting production, profits with Belmont Reds first appeared on The Land.