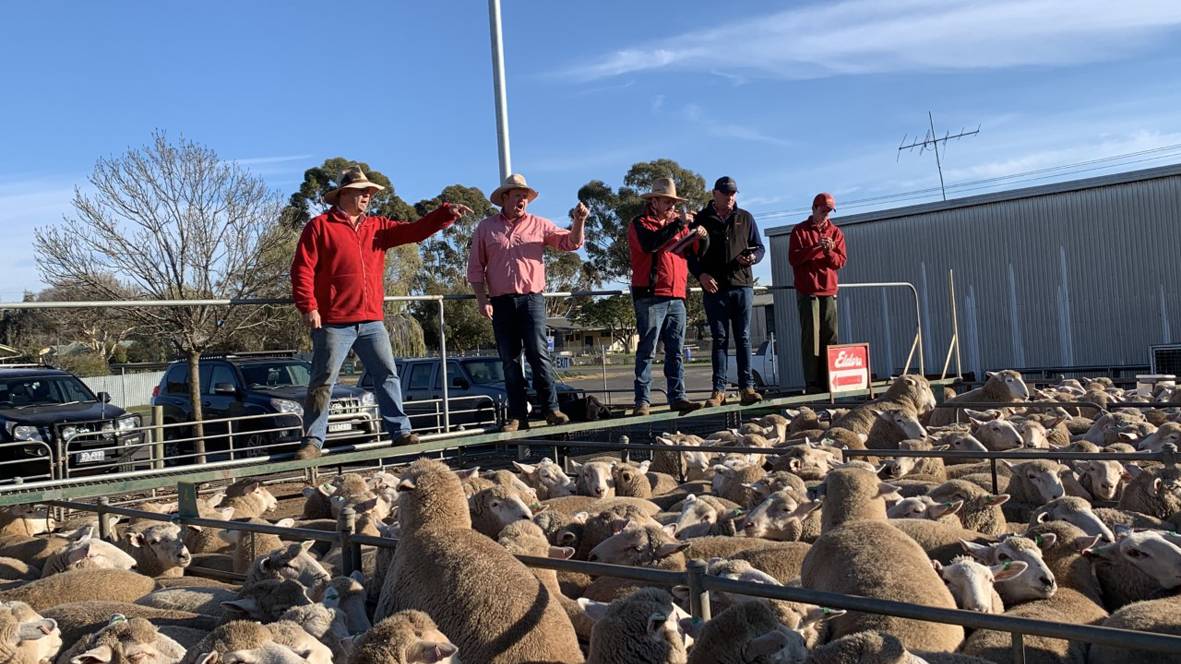 FLOW: Funding for the replacement of some pens at Ouyen Livestock Exchange will improve efficiency and capacity.

Improved operational efficiencies will come from a $112,000 grant to the Ouyen Livestock Exchange.

The funding, matched dollar-for-dollar by the yard's operators, was one of 163 local infrastructure and community projects funded under round four of the federal government's Building Better Regions Fund.

Ouyen Livestock Exchange manager Prue Lynch said the project comprised the removal and replacement of old existing pens on the eastern side of the complex.

The grant funding would also provide new irrigation and lighting for that area.

She said the current pens were not of a suitable size or configuration to meet the modern needs of the centre.

"We are excited to receive the funds. The yards to be replaced didn't have very good lighting and also were not very OH&S friendly," she said.

The animals would not flow properly and that affected the way penning and selling was conducted.

Many of the pens were too large to properly present sheep for sale. The new pens would provide greater flexibility and efficiency.

Ms Lynch said the pens for replacement were used to sell mutton and the new layout would allow each agent to sell out their lambs then mutton before moving onto the next agent - "if they wished".

It would mean a lot less shuffling about of the action or crossing paths.

The new irrigation would enable dust suppression on the dirt-floored pens.

The council-owned yards are operated by the not-for-profit Ouyen Livestock Exchange Inc and have a throughput of about 350,000 sheep and lambs annually.

The grant was for areas impacted by last year's drought conditions.

She said Ouyen's throughput had been badly affected by the drought in its drawing catchment that included livestock from South Australia, Victoria and as far as northern NSW.

Ms Lynch said the works were planned to be completed over summer after the final sales at the end of October.

As a not-for-profit organisation it was independant and needed to fund all projects itself.

It was exciting to be able to do this level of work in one go, she said.

Ms Walsh said the livestock quality and numbers had recovered from the drought the previous year.

She said store sheep and lamb buyers were permitted to attend the latest sale for the first time since the COVID-19 restrictions.

She said the "genuine" store buyers were allowed to inspect the yarding from 8.30am to 9am before leaving their buying orders with agents to do the purchasing.

They hoped to fully lift the restrictions as soon as possible to get the buye attendence back in..