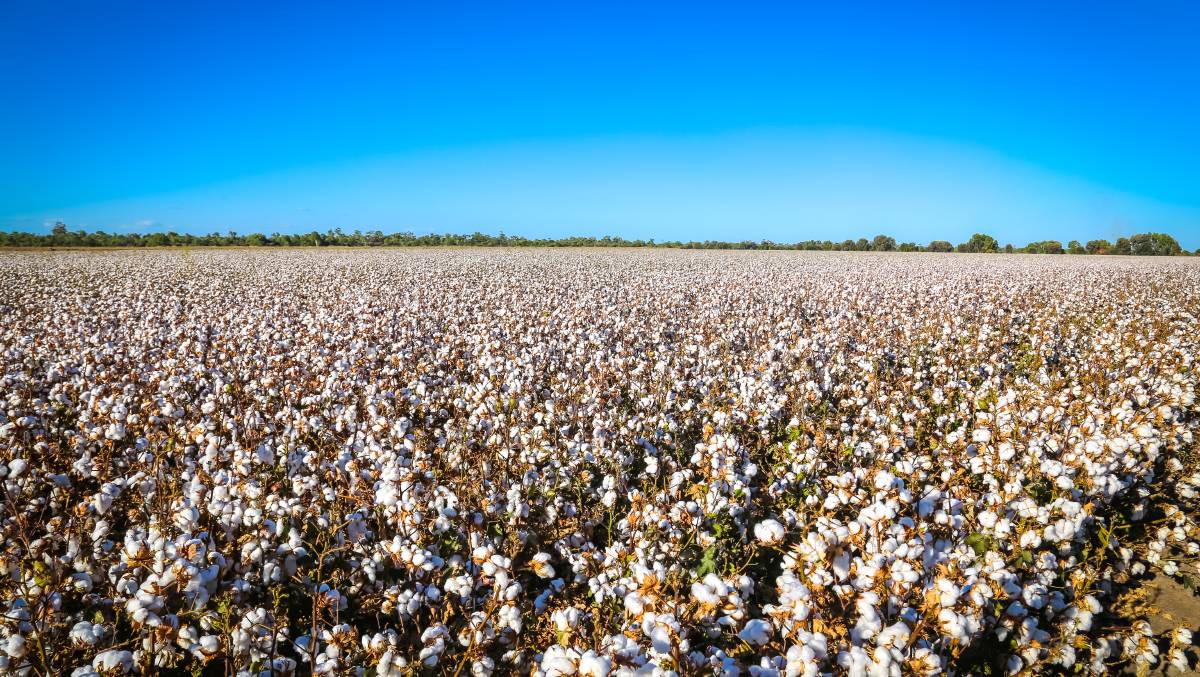 Cotton does not deserve its bad reputation, NT farmers say.

Farmers would like the support of Katherine residents for plans to base the Territory's cotton industry in the town.

Farmers would like the support of Katherine residents for plans to base the Territory's cotton industry in the town.

They admit it would likely be a political decision which would see the NT Government investing $10 million in an almost $30 million factory in Katherine to make their plans come true.

With an election just a few months away, and the seat of Katherine up for grabs, the timing couldn't be better.

The farmers have been stung by criticism over the high water use of the proposed new broadacre crop because they say it is no longer true.

Firstly, he says, NT Farmers has a standing policy of not supporting any plans for building of dams on iconic NT rivers like the Roper such as being explored by the Federal Government.

Successful cotton crops have been grown in the Katherine region over the past two years on rain alone, with no irrigation - even though the wet seasons had been the worst in decades.

Almost all Territory cotton would rely on the rain, Mr Burke said.

About 20 per cent may use supplementary irrigation though capturing rain in off-stream storages or even entering the tangled water allocation market if needed.

"We have proved we can grow good dryland cotton here," he said.

Farmers worry people are basing their opinions of cotton from cotton crops of the past.

Modern varieties, with a tweak to their genetic make-up, are more hardy and much more bug resistant, meaning much less need to chemical sprays.

The planned development of a fracking industry and the contamination of the town's water supply with chemicals still leaking off the Tindal RAAF Base, has made Katherine very environmentally aware.

The business case for a cotton gin in Katherine released by NT Farmers this week also detailed many new Territory landowners, most of them overseas investors, were keen to move from traditional pastoral to richer broadacre farming.

The business cases detailed eight stations which wanted to plant more than 140,000 hectares of cotton in the years ahead.

A lot of land would need to be cleared for that to happen.

Mr Burke said there was enough cleared land already to kickstart the industry in Katherine.

As for the future, the station owners would need to prove their environmental credentials like everyone else who wanted to apply for development approvals.

The industry would generate about $15m a year for Katherine and about 80 jobs during the 10-week peak of the harvest.