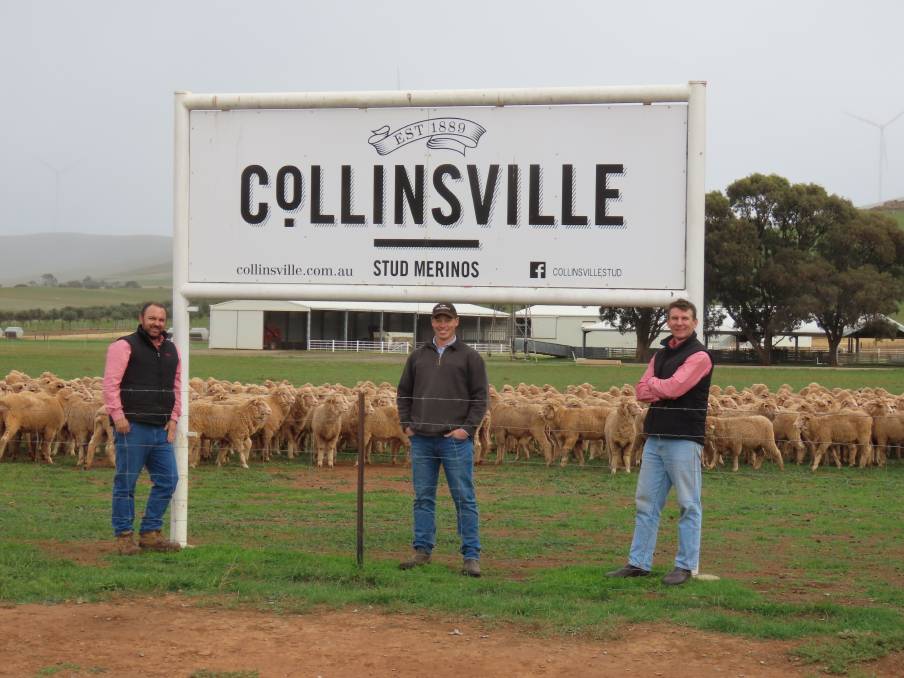 The latest wrap from around the markets.

Lamb prices remain buoyant, however, the market by the end of last week was not as extreme as some recent sales across heavy export classes.

Restocker activity eased off, with store buyers not so keen to push prices for plainer conditioned lambs and nondescript types.

The trade market gained traction despite producers pushing more stock into the sale on the back of last week's jump in rates.

Trade lambs were generally $10 dearer with the bidding intense from Safeway and Coles for good quality shorter skinned slaughter lambs.

Where the market began to hit a snag was on the heavy export lambs, with competition from places such as Fletcher International Exports viewed as patchy.

Buyers struggled to find a price level and prices bounced around throughout the sale.

Lambs 24-26kg benefited from strong competition from major domestic processors which resulted in a dearer trend of $9, while the extra heavy lambs recorded a top price of $310 to average 857c/kg cwt.

Several export buyers upped the ante for extra heavy Merino lambs paying up to $280 for a pen weighing 38kg cwt.

In the mutton sale the best heavy sheep sold to $298, with quite a few sales selling above the $290 mark.

The general run of sheep averaged around 690-745c/kg cwt.

Despite the shorter trading week due to the Queen's Birthday public holiday on Monday, lamb and sheep prices were mixed during early trade this week.

In NSW rates were firm to a few dollars dearer while further south prices were cheaper.

Ballarat lamb market has been the best preforming market across the Eastern states for several weeks, however, on Tuesday prices across all categories dipped $4-$13.

For the fourth-consecutive week despite the softer trend of $4 extra heavy lamb producers have been well rewarded for their efforts, with the market topping at a whopping $338 to average 773c/kg.

Heavy lambs 24-26kg sold to lack lustre competition from domestic processors which resulted in a cheaper trend of $13 to average 865c/kg cwt.

Some exceptional prices have been recorded for lambs suitable to feed on and this week was no exception with lambs to feed on hitting $220 averaging $204.