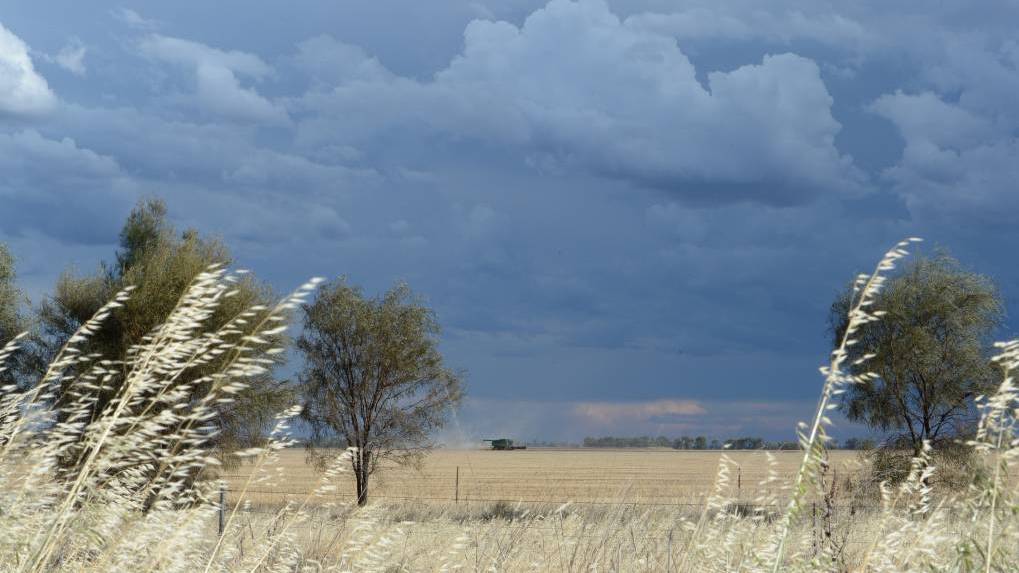 FORECAST: Some promosing conditions could be on the way for Victorian farmers.

Weather data coming in for May is showing almost a mirror image of Victoria's March conditions.

Whereas March was dry in the south, but wetter in the north - the opposite is the case for May.

Wettest areas were in the south, with highest rainfall totals in the south west of the state.

Parts around Hamilton and Mortlake had more than 1.5 times their average May rain.

But in the north of the state it was a vastly different story.

Dry conditions extended across the Mallee and into parts of the Wimmera, and the High Country also had low rainfall.

We are being a little cautious with data from the High Country, as some areas have not reported their rainfall totals yet.

This is because people there have been working from home and not able to access the more remote gauges. Watch our maps online to see changes as more data arrives.

For Victoria as a whole, May rainfall was about 20 per cent below normal, with most falling in the early parts of the month.

The highest daily rainfall was 64.6 millimeters at Moe South on May 2.

If you felt like you needed to 'rug-up' this month, the data proves you were not alone, as - overall - both the days and nights were cooler than average.

The average maximum temperature for the state during May was 15.2°C - well below the average May maximum of 16°C.

This made it the coldest May since 2011.

The first week of May was especially cold and wet, with snowfalls down to low levels - though most of that snow melted during the course of the month.

With more rainfall and less evaporation, soil moisture has been recovering well across the state. By the end of May, central Victoria - including the Goulburn Valley and Murray Valley - and west Gippsland are showing above average to well above average soil moisture in the top metre.

The Wimmera-Mallee is closer to average.

The only part of the state with below average soil moisture is in far east Gippsland.

So, with lots of rain in April - and with March and May being almost perfectly opposite - which which way is winter likely to go?

Our outlooks suggest the next couple of weeks are likely to be drier than average.

But June, and indeed winter as a whole, may be wetter than average for central and western Victoria.