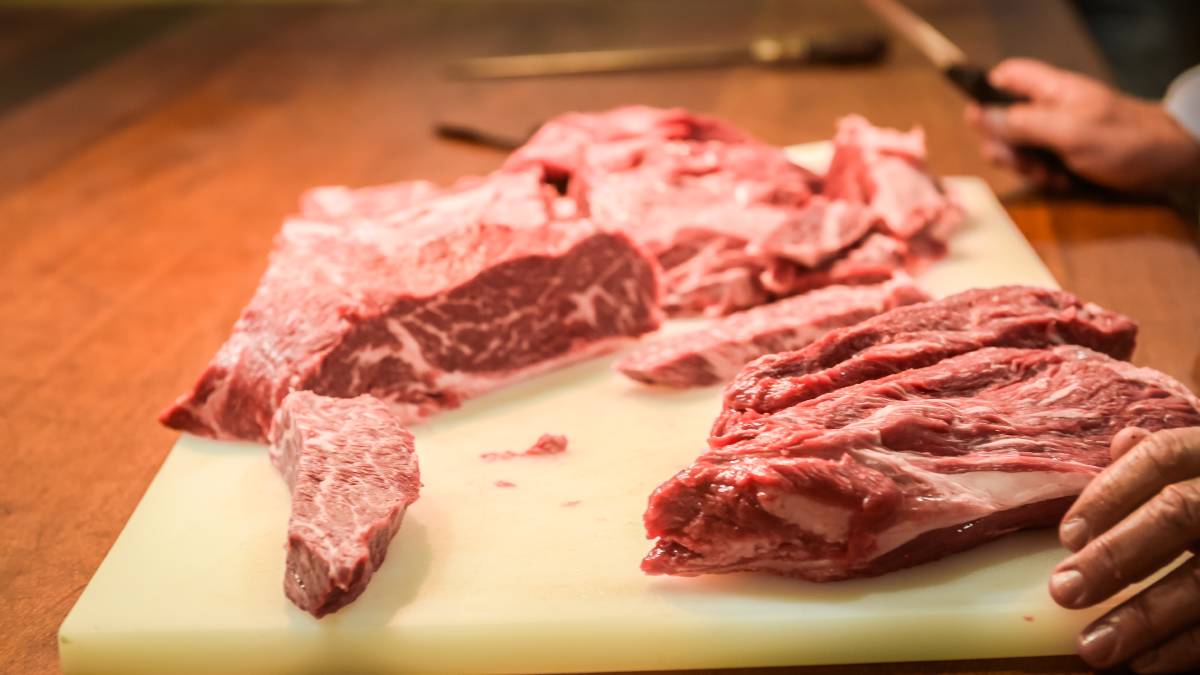 Processors feel the crunch of hefty livestock prices and turmoil on the global beef scene.

MORE abattoir temporary shutdowns and shift cutbacks are likely as processors feel the crunch of hefty livestock prices and turmoil on the global beef scene.

However, it's not a sign of supply chain collapse nor is it something producers should panic about, say analysts and industry leaders.

Shutting up shop for a week or so is a typical and useful management tool in times of throughput struggles and allows not only for operating costs to be kept in check but for ongoing maintenance.

With Queensland's JBS Dinmore plant, the largest meatworks in the southern hemisphere, on shutdown this week, concerns have been mounting about the viability of the sector.

Pressure on processor margins has been flagged for more than year as the herd rebuild creates a shortage of cattle supply and while the pandemic has exacerbated the uncertainties on the demand side, most plants would have factored in operating cutbacks this winter.

Australian Meat Industry Council boss Patrick Hutchinson said the sector was facing a number of headwinds, not just in the form of the suspension of some plants from the China market but major COVID disruptions in key competing nations.

"There are a lot of major considerations for these businesses at the moment so it's not unexpected it would lead to decisions to close temporarily, reset and retool," he said.

Rabobank analyst Angus Gidley-Baird said depending on how individual plants balanced workforces and the markets they supplied, more shutdowns were probable given the low volume of cattle moving through the system at the moment.

"At the end of day, if you are paying wages and have a plant open, you need a certain throughput or you are eating into profitability - so just like a farmer destocks in a drought, a processor has to reduce operating costs," he said.

Negative margins for processors during winter 2020 has long been pointed to.

Mecardo has forecast an average $60 per animal loss for 2020, based largely on female slaughter projections.

Analyst Matt Dalgleish said margins began declining in early March but remained in the black. However it was anticipated they would hit negative territory around now and continue to decline for the rest of the year.

It is an expected scenario when cattle supplies tighten following drought-breaking rains and in the herd rebuild phase in 2016, Mecardo's processor margin model showed a negative $80 per animal return average.

Mr Dalgleish said temporary shutdowns and shift cancellations in plants were a typical management tool in such times.

"In saying that, the times when the processor margin goes into negative is when permanent plant closures have occurred," he said.

It is believed few processing plants have been able to make use of the Federal Government's job keeper scheme.

Mr Hutchinson said the difficulty has been the way the mechanism was tested, via a 30 per cent drop in income year-on-year.

High meat prices have prevented plants meeting that requirement but the high price of livestock paid is not reflected.

"What plants are able to show, however is a 30pc downturn in production for the 12-month period and we are working with the government on different measurements, as are other sectors," Mr Hutchinson said.

While the domestic red meat market has been powerhouse during lockdowns, demand for the most part appears to have returned to very near normal, he said.

"There are also still big concerns for our wholesaler members. As a cohort their food service business is through the floor," Mr Hutchinson said.

"With the opening up of trade more now, that will slowly bring balance sheets head back towards the black."