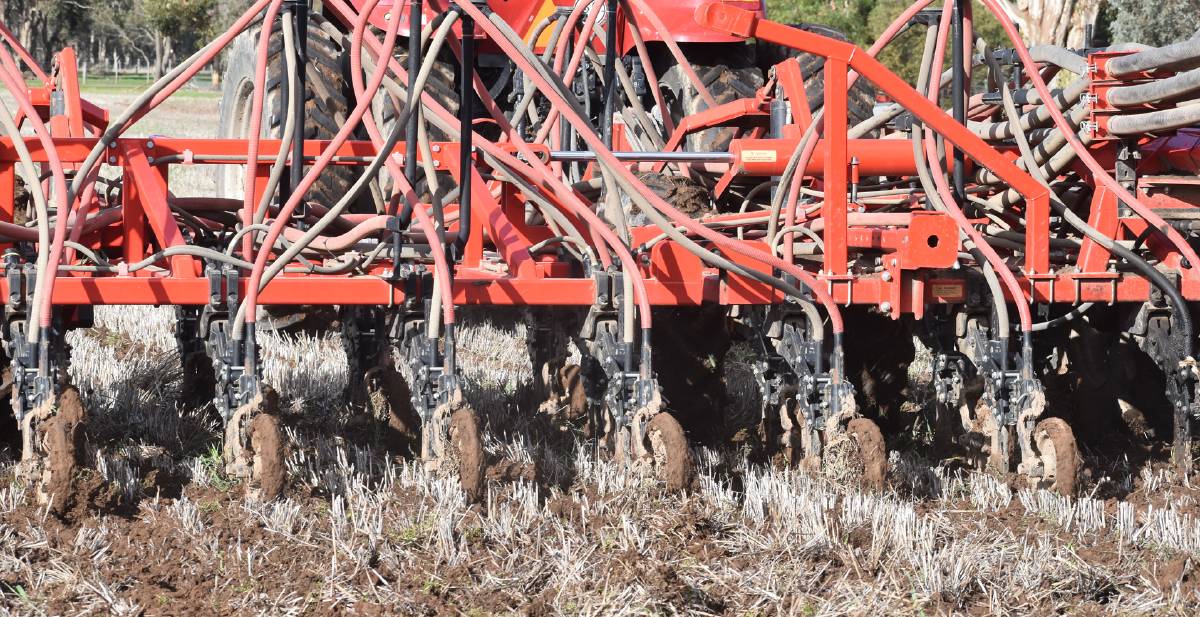 The conversation about succession should start early using well-structured, healthy communication, shared equally by all participants.

An excellent start to the season in many areas with winter cropping in full-swing across, or completed, and gradual re-stocking taking place, there's renewed optimism enabling many farming families to refocus their succession intentions.

With 2020 hopefully marking the end of, what was for many, a multi-year drought, there was both pressure to - and opportunity in - reassessing strategic direction, Rabobank succession planning facilitator Kim Lee, said.

"It's an exciting time for the industry, there's been a turn in the season and agriculture has retained its strength during COVID-19 - there's a positive outlook for Australian agriculture regenerating interest in the family farming business among younger family members," Ms Lee said. 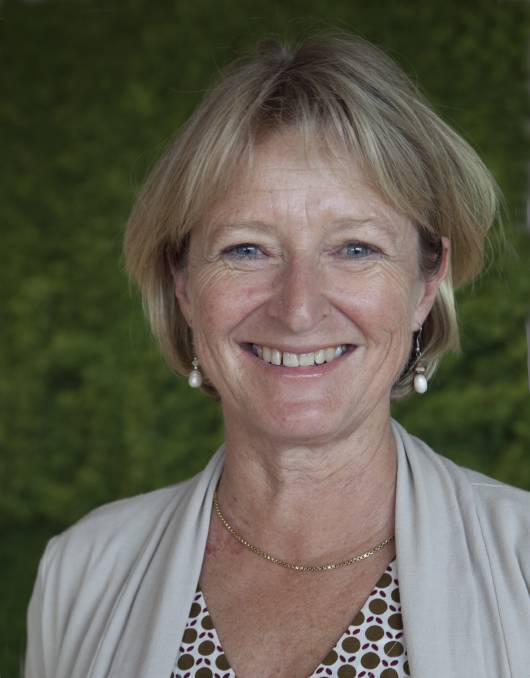 Ms Lee was speaking on a Rabobank podcast, Farming Families and Success in Succession, that was aimed to help farming families navigate successful succession.

"When the next generation is included in discussions regarding responsibility and accountability early, when the time for succession does arrive, families don't even realise they've stepped into that space," Ms Lee said.

She said clearly-defined goals was another fundamental of successful succession planning.

"Clarity around retirement for the older generation is crucial, particularly their financial and housing requirements, involvement in ongoing farm risk, involvement in the community and off-farm activities - all considerations which some couples approaching retirement may disagree on," Ms Lee said.

She said that as a family it was also necessary to talk about goals surrounding fairness - establishing what was fair, and how a family viewed asset transfer when distribution was not equal.

While financial security and farm viability were often front-of-mind when negotiating succession planning, maintaining family harmony was the ultimate goal, she said.

"Fairness is largely subjective, so negotiating what fairness looks like can be tricky," she said.

"Succession planning involves give and take, which can challenge family harmony.

"There is no silver bullet when it comes to succession planning, every family business is different, and planning needs to be driven by a family, together - not led by what a neighbour is doing, or a culture set by past generations," Ms Lee said.

"Often, what has happened in the past forms a family's cultural foundation for the future, and drives succession.

"Some families expect their succession will happen organically, in a will or as it played out for the older generations - but it's crucial to understand whether that perceived path is something that is a positive, or a negative."

Identifying a family's culture, and how it communicates was, Ms Lee said, suggestive of how streamlined its succession planning could be.

"Every family approaches communication differently - 'Is communication allowed? When and how does a family communicate? Are questions, challenges and negotiations between family members encouraged?'."

A family's relationship with money - how money was discussed, how much each family member knew about the business finances - was also important, and transparent financial communication often eased the succession process, Ms Lee said.

Identifying the discussion criteria surrounding goals, communication and money was imperative, and often families didn't realise that their own personal cultural constraints were threatening succession success.

Other common succession concerns arising during the process, included introducing spouses, or even new partners, into the conversation, and the importance of families understanding their business.

"Often there's a lack of insight into the drivers of a farm business - factors beyond a profit and loss statement for tax purposes," Ms Lee said.

"When there is a comprehensive account of management performance it gives families a much clearer outlook as to what is actually possible, whether the farm can provide for one, or two generations, whether it can support off-farm children. Often families are astounded by what their business is capable of doing, which sets a really strong foundation for planning."