Wool prices are continuing to fall.

Australian wool prices have fallen again, despite showing small signs of recovery the week before.

Australian wool prices have fallen again, despite showing small signs of recovery the week before.

The Eastern Market Indicator (EMI) closed the week at 1155 cents a kilogram, a 24c/kg fall week-on-week.

The highlight of the series was the Merino cardings, which added an average of 28c/kg, preventing a larger fall in the EMI.

Woolmark Continental Europe regional manager Francesco Magri, who is based in Milan, Italy, said the impact coronavirus has had on the local wool industry in the last two months has been like dropping an "atomic bomb".

"From one day to the other you couldn't buy anything; stores were closed, brands were not ready for this," Mr Magri said.

But he said the challenges facing the industry had nothing to do with the appetite for wool, merely the capability to physically purchase garments.

"We must be aware that this is not a crisis of consumption, this is a crisis of channel of how you sell your garments because the stores where people used to go to buy clothes were closed," he said.

"For those who have the capability to sell online it could be a small crisis."

He said processors never stopped working during the lockdown, designing their new collections.

He said they were losing about 20pc of their business, but the timing of year meant the situation wasn't as bad as it could be. 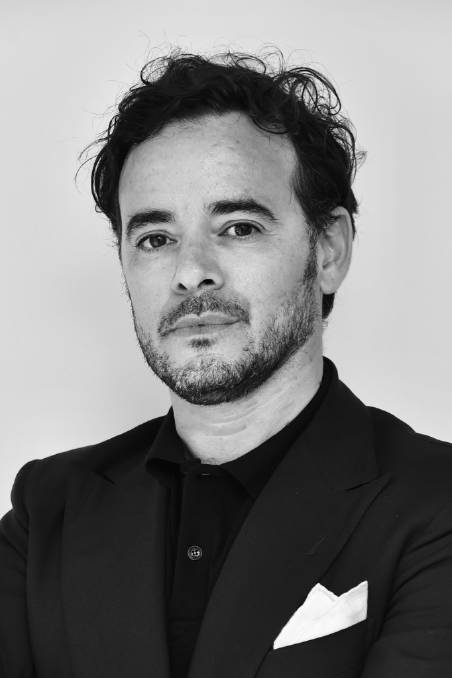 Woolmark Continental Europe regional manager Francesco Magri says there are opportunities ahead for wool in Europe.

"We are lucky because wool is more for winter collections," he said.

"The brands now are developing their spring/summer collections so brands like Max Mara, Gucci and Versace, they think they will reduce their collection by 25-30pc."

He said this meant they would buy less fabrics, but everyone was forecasting a return to almost normality in winter 2021/22.

"For wool let's say we are losing one season; it is worse for the spring/summer collection because it means two seasons not just one," he said.

Mr Magri said sports brands weren't majorly impacted because they had just sold all of their collections as the lockdowns started.

"Outdoor and sport will be a big trend because people want to go out and run, go out in the fresh air, so that is something good for wool for the next season because if you are going out in winter you need more wool especially doing sports," he said.

He said weavers and spinners were facing a 20pc reduction in sales, especially in spring/summer because they were currently working on those orders which had been reduced.

"They are not going bankrupt," he said.

"The formal wear is decreasing a little bit but sports is increasing so they are working on performance fabrics."

He said wholesalers was where the crisis was as they didn't sell for two months.

"They don't have cash flow to buy the collections so the biggest challenge for the sportswear brands now is increasing their online services, and thank god wool in sportswear is increasing in terms of presence," he said.