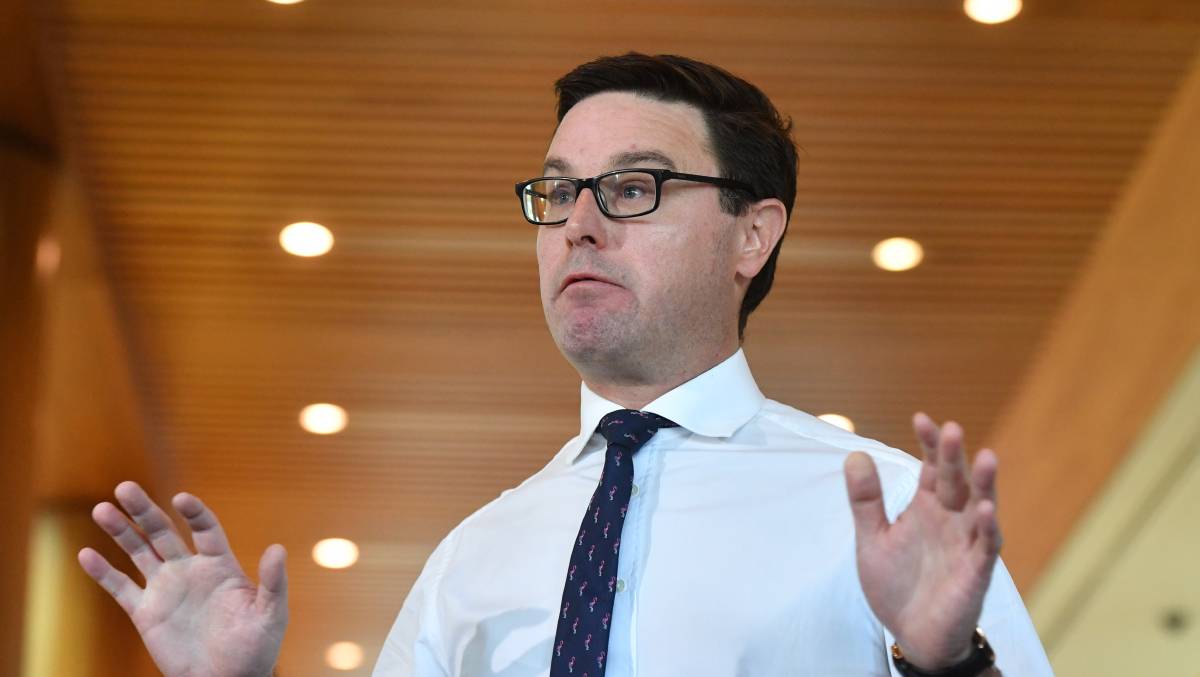 "There is no trade war - everyone needs to take a deep breath and a cold shower."

THE World Trade Organisation may be brought in as an independent umpire to rule on China's decision to impose an import tariff on Australian barley, however Agriculture Minister David Littleproud shot down claims it was the start of trade war with the Asian superpower.

China will enforce the 80 per cent levy following an anti-dumping investigation, and has also banned imports from four major meatworks earlier this month.

Despite disagreeing with China's decision, Mr Littleproud flatly refused any suggestion of a trade war.

"There is no trade war - everyone needs to take a deep breath and a cold shower," Mr Littleproud said.

"In fact, even today, I think you have seen that there's increased demand for iron ore out of China.

"This is a disagreement over one commodity out of the hundreds that go over there.

"We continue to trade openly on a number of other commodities, not only in agriculture, but in minerals and also services. This will not change."

Mr Littleproud said the government would "calmly and methodically" work through China's decision, "and probably go to the independent umpire to make that determination".

It's been suggested the tariff was imposed in retaliation to Australia's call for an independent investigation into the origins of COVID-19, however Mr Littleproud pointed out the date for the decision was set 18 months ago.

"This wild speculation is dangerous," he said.

"The reality is they are separate. This is a process that started 18 months ago, well before COVID-19 came into place, and this was the juncture, coincidentally, of when it had to come to a decision."

Mr Littleproud said while the government prosecuted the case, it would continue finding other markets for barley.

"We have already - only in the last week - opened up greater access into India," he said.

"We now have a free trade agreement that starts on 5 July with Indonesia and also within the Middle East - Saudi Arabia and Kuwait are also interested.

"We have marketplaces that we'll be able to send our barley and other produce into other markets if our producers wish to do so."

China believes Australian farmers have been subsidised by the government, through the Farm Household Allowance scheme and Murray-Darling Basin infrastructure upgrades, which allowed them dump barley into the Chinese market.

"There is no subsidy to barley farmers, we will contest that and we'll be able to prove that."

The story 'No China trade war', but umpire may be brought in over barley first appeared on Farm Online.