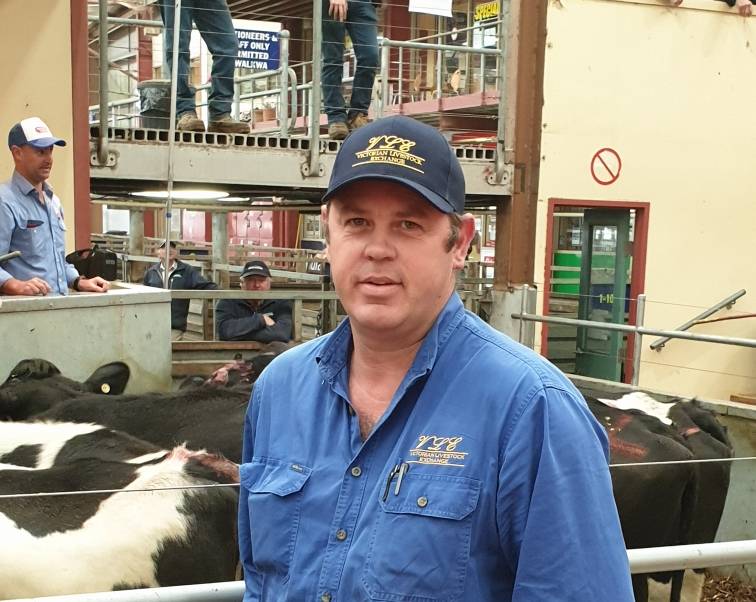 The battle for saleyard supremacy in West Gippsland has taken an interesting twist, as Pakenham saleyard's operator, VLE, extends its lifespan indefinitely.

The Victorian Livestock Exchange (VLE) has largely put its proposal for a new saleyard at Bunyip North on hold, while a rival continues to work its way through the planning approval process.

Ironically, that rival comprises a syndicate of VLE's own customers - farmers, livestock agents and investors - formed to develop a saleyard after, they say, VLE told agents in 2017 that Pakenham's future was uncertain.

VLE managing director Wayne Osborne said there had been a misunderstanding.

"We never said to agents the future for Pakenham was uncertain," he said.

"We asked what everyone's plans were and what the future might be and, in doing so, we went over things that had changed since Pakenham had opened.

"But we never said the future was uncertain."

Nevertheless, the ball was rolling and the syndicate, calling itself Longwarry Saleyards Pty Ltd, announced in August last year that it had bought a 23-hectare site at Longwarry for a regional saleyard.

Just weeks later, VLE announced it would build a new saleyard on 84 hectares at Bunyip North, only five minutes from the Longwarry site.

At the time, VLE said the new facility would replace its Pakenham and Warragul saleyards - which is now slated for closure in March 2021 - within three to five years.

The twin announcements triggered what was widely tipped to be a race between VLE and the Longwarry syndicate to win planning permission for their projects.

Waiting for a 'big bag of money'

But speaking to the Stock & Land on Friday, Mr Osborne said VLE was in no hurry to build the Bunyip North facility.

"We won't be leaving Pakenham for at least 10 years," Mr Osborne said.

"The criteria is when someone with a big bag of money comes in the door and makes you an offer you can't refuse."

The current downturn had put a dampener on that likelihood.

"The economy and the way things are shaping those drivers about the commercial values, they just won't be there, being realistic," Mr Osborne said.

"So we're actually in the process now of developing long-term agreements for agents and we're talking timeframes of eight to 10 years." 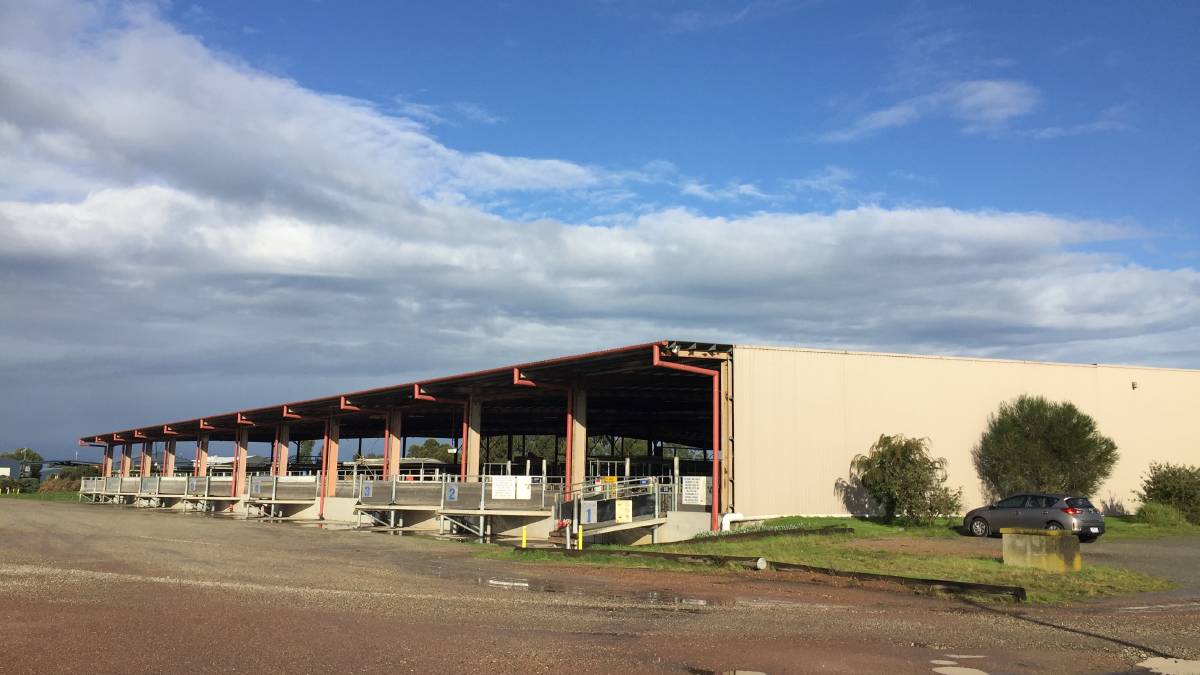 THERE TO STAY: The Victorian Livestock Exchange will now keep its Pakenham saleyard open indefinitely.

Mr Osborne said there had never been a definitive time frame for the move.

"We didn't really have a set date, that's the truth of it," he said.

"It was a case of when when the drivers were right, then we would move on.

"In any case, Pakenham won't close until we've built Bunyip."

While it had surveyed the Bunyip North property and done a traffic survey, VLE had not yet designed a facility or applied for planning permission.

It would, however, progress all the paperwork so that a new facility could be built within two years of any agreement to sell the Pakenham yards.

The new site sits alongside a busy Princes Highway intersection used by commuters from the burgeoning town of Bunyip.

While VicRoads has no publicly-announced plans to build the necessary flyover to make it safe for cattle trucks, Mr Osborne brushed aside any traffic concerns.

"Given our timeframes by the time that comes along, well, it won't matter anyway; VicRoads have already purchased all the land," he said.

"The boundaries are already drawn to where the land is for the flyover which is why, when we looked at it, went, no worries, we can sit on that for 10, 15, 20 years if we want to, it doesn't really matter."

Asked about the impact on Pakenham of a competing saleyard at Longwarry, Mr Osborne said, "If they [the Longwarry syndicate] went ahead with it, commercially, they'd have to sit and wait for 10 years."

"Why would they build it when they know that the competition's already open and running?

"Just playing devil's advocate, if you're asking me as an investor, would I put money into it under those circumstances, you'd probably be looking at it going, 'Ah, guys, I'm not real keen on having to spend a whole heap of money to compete with someone that doesn't have to do anything'."

The fate of the $13 million Longwarry project that would have a throughput of up to 132,000 cattle a year is likely to be decided in September, when Baw Baw Shire Council is due to approval or decline planning permission.

But Longwarry Saleyards Pty Ltd director Greg Price said VLE's decision to defer the closure of Pakenham would do nothing to slow his syndicate's progress.

"The whole reason Longwarry Saleyards started was because of the uncertainty VLE provided to agents and farmers," Mr Price said.

"Competition is good and the ones who will benefit most out of this are farmers.

"We've now got the VLE telling agents that they're committed to 10 years.

"I don't think for one minute we would be in this position if Longwarry wasn't on the table.

"We will push on and we will provide south-west Gippsland with one of the most up to date modern selling centres in Australia when we're finished."

Another member of the Longwarry syndicate, Neil Darby, said while Longwarry Saleyards Pty Ltd had bought the land, it would issue a prospectus once planning permission had been granted to allow investment in the infrastructure.

"We're looking to offer our clients an ownership stake in the yards and an affordable place to sell cattle in the most modern facility," he said.

Irrespective, the ageing Warragul saleyard, which currently hosts dairy cow and calf sales, would have to close in March next year, despite surviving two reprieves in 2019.

Mr Osborne said VLE would provide facilities at Pakenham, which could be modified to better suit dairy cattle but the decision to take up the offer would be one for agents and vendors.