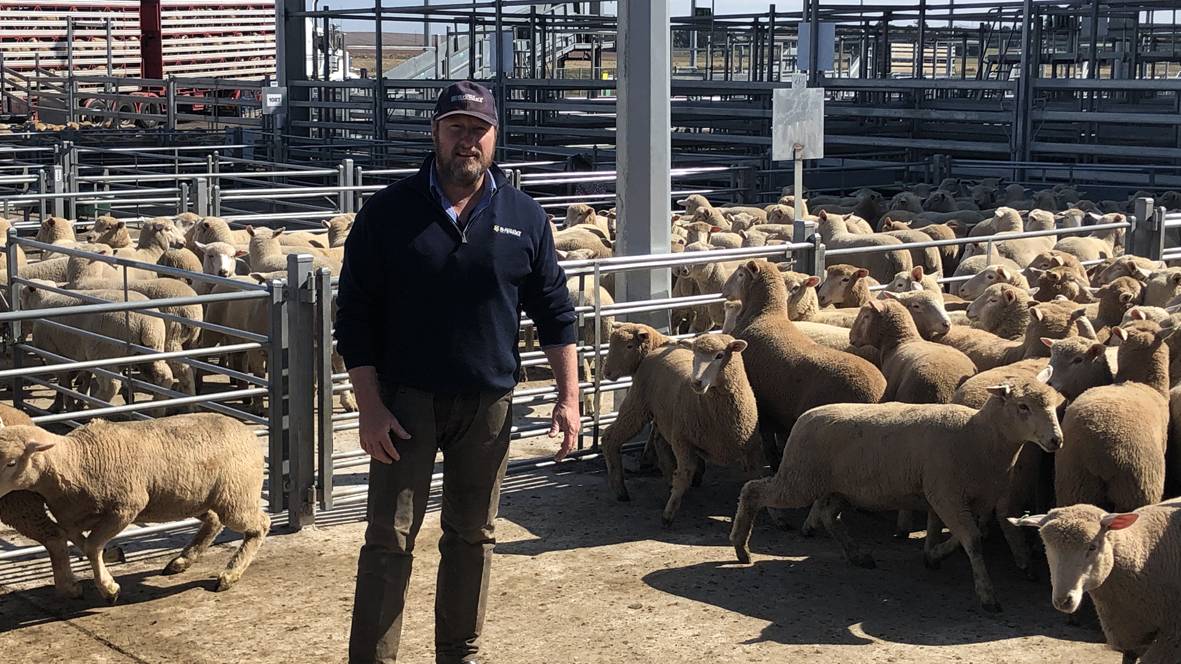 If it's not the coronavirus restrictions, it's short selling weeks that are impacting livestock markets - both prime and store.

Agents, transporters, saleyard staff and vendors have struggled with the new operating environment and changes to conduct of sales, but so far have been successful.

Charles Stewart & Co, livestock consultant, Grant Daniell, Ballarat, said the "winners" at Tuesday's sheep and lamb sale were the light trade lambs which were more than 500 cents a kilogram higher in places.

The competition between meat buyers and restockers for suitable lambs was where the good money was, he said.

Shorn lambs also sold well with processors putting them away for supplies in winter.

Mr Daniell said that the heavy end had seen "the cream come off".

He said much depended on being able to use planes to transport the heavy carcases to export markets and clear the backlog. The orders hadn't stopped just the ability to get the product out.

He said on the sheep side some pens were making around 800c/kg.

While the physical markets showed some stronger trends in prices after a slight dip the previous week, it was the online sales of sheep in particular that highlighted recent sales.

However the coronavirus had seen those prices wiped off their forecast modelling.

Mr Dalgleish said that if the US market declined as it had in the past week or so, it would act as a "fairly decent headwind" to Australian prices.

"Had coronavirus not come along I think we were in for a very strong price season for producers ... I don't think we're going to see a collapse but I certainly could see a 15 per cent easing of prices at that finished and feeder level which means you can't spend as much on those younger store cattle," he said.

Nutrien Ag branch manager Russell Mawson, Euroa, said there was incredible growth of pastures in the region,and a shortage of stock numbers. Demand was extreme and farmers are looking for stock to use the feed growth. Locals had been operating strongly at regional sales but were being beaten by the northern competition.

Mr Mawson said numbers for store sales were "not out there".

"We are biting into calves that would normally be sold in June. We might have cancellations that have nothing to do with the coronavirus," he said.