Opinions vary about female cattle slaughter data and restocker inquiry for females and what it means for the national herd. 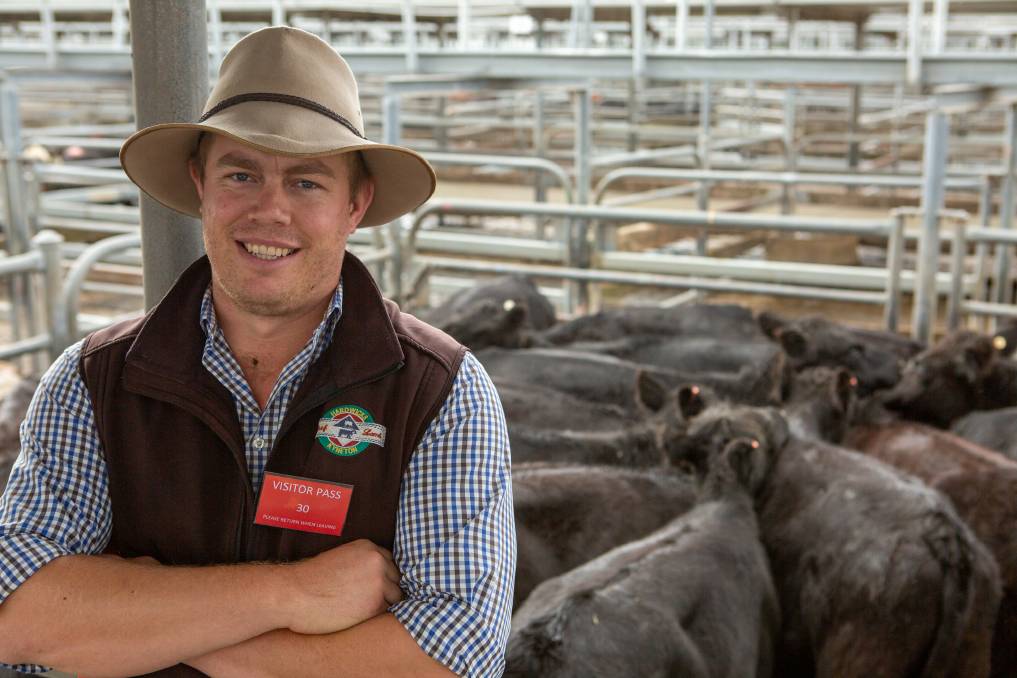 Odds of a herd rebuilding phase remain even, as the industry absorbs recent female slaughter data and restocker activity.

Markets are always on the look-out for trends that might indicate the nation's cattle herd is in a rebuild stage. One analysis has put the argument that the latest female slaughter data, as at the end of February, had swung away from a falling herd to a holding pattern.

However others argue the so-called restocker purchases for female cattle was actually for lighter cattle destined for backgrounding and then on to feedlots and eventually slaughter, rather than for joining.

Mercardo livestock market analyst Matt Dalgleish said female slaughter ratio was 51.9 per cent, after being as high as 52.7pc in January.

"Technically we're still in a destocking phase. This data is lagged almost two months by the Australian Bureau of Statistics (ABS), but we know that restockers were very active through late February and into March, and before this coronavirus activity, there was quite a bit of restocker activity pushing prices up," he said.

He said restockers had been aggressive in the saleyards, paying above the market compared to processors and feedlot buyers.

"We looked at that data and it indicated we should be starting to trend down for female slaughter so we were expecting it to come off a bit for February, but not as much the modelling suggested," he said.

Mr Dalgleish said the key was March data, due in May, that would show the impact of restocker activity and any retention of breeding cattle.

He said it had taken restockers time to get their confidence up, particularly in the south because the early rally in cattle prices across the eastern seaboard was mostly north of Dubbo, NSW.

Southern restockers were reluctant to engage fully, waiting to see what kind of an autumn break they would get, he said.

He said it was just as activity increased that the impact of coronavirus and how it might impact global prices, saw restockers hold back.

"I don't think we've really seen the full extent of restocker activity in the south particularly in the southern parts of New South Wales," he said.

"There are people there that might be more confident about the season coming into autumn and winter but if it hadn't of been for coronavirus we would have seen much more activity buying at the saleyards from restockers.

"That would have been pushing cattle prices to more extreme levels," Mr Dalgleish said.

He said the vast majority of female cattle bought by restockers from southern sales were for northern backgrounding for feedlots and slaughter, not to join.

People were looking for short-term opportunities given the inconsistencies of the seasons, Mr Rutledge said. Mr Dalgleish said last year was out of the box in terms of how high the slaughter rate for female cattle was.

The 2014/15 period saw the last significant downturn in the herd in terms of liquidation, when slaughter ratios averaged 49.9pc and 50.1pc.