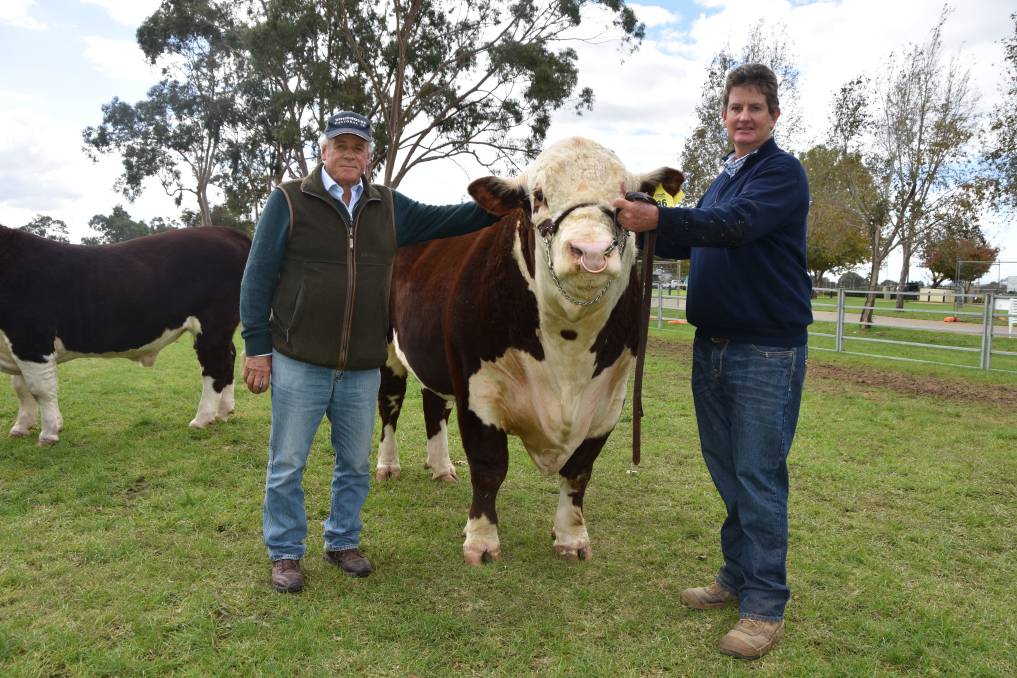 SALE CHANGE: The sale component of the Hereford Wodonga National show and sale will be held online through the AuctionsPlus system.

Traditional selling methods are being revamped to allow stud sales and shows to go ahead.

Since higher level coronavirus restrictions came into place, show and sale organisers have been working feverishly to find ways to save their events.

In coming months a number of breeds have altered their traditional show and sale formats to take into account stringent restrictions on social distancing due to the COVID-19 pandemic.

The Australian Limousin Breeders' Society has altered its planned national show and sale, scheduled for late April, to be run in an online format.

There were 60 entries this year including 21 bulls, 31 females and seven embryo packages.

Some vendors who had nominated before the change in format had decided to withdraw, resulting in a smaller offering than normal.

He said the show part of the event would also be judged online through the international limousinbreeder.net online platform.

The judges would judge the classes, one class each day, online from April 18 and the supreme the day before the sale, using pictures and videos that were available via AuctionsPlus.

He said the global reach of the platform was a further advantage with the 2022 World Congress marked for Australia (subject to confirmation).

The Hereford National Show & Sale, scheduled for May 13 and 14, has also been cancelled as a physical event but the auction of 120 bulls will go ahead online.

Wodonga show and sale coordinator Jamie-Lee Oldfield said the 2020 event would be held in online video format with bull videos being used for virtual judging and for an online auction hosted by AuctionsPlus.

Ms Oldfield said it was pleasing that the event was still going ahead, albeit in a different format.

The annual Australian Sheep & Wool Show scheduled for July 17 to 19 in Bendigo was also cancelled.

Australian Sheep Breeders Association president, Rob McCartney, said the executive had hoped that the situation would improve but that any hope of a mass gathering in July this year would be impossible.

Victorian Stud Merino Breeders' Association president Peter Rogers said an online sale was being looked at to ensure the sale could be completed.

"It's still early days yet and we don't know how long these restrictions will stay in place," he said.

The Hamilton Pastoral and Agricultural Society executive decided it was impossible to continue planning for, and contributing financially to, an event that was unlikely to be held.

In a statement the executive said it was "extremely disappointed to inform our members, exhibitors, sponsors, suppliers and attendees that Sheepvention is cancelled for 2020".

It said the amount of temporary infrastructure required for Sheepvention would have needed assurances that the mass gathering bans and closure of state borders would be lifted by the end of June. 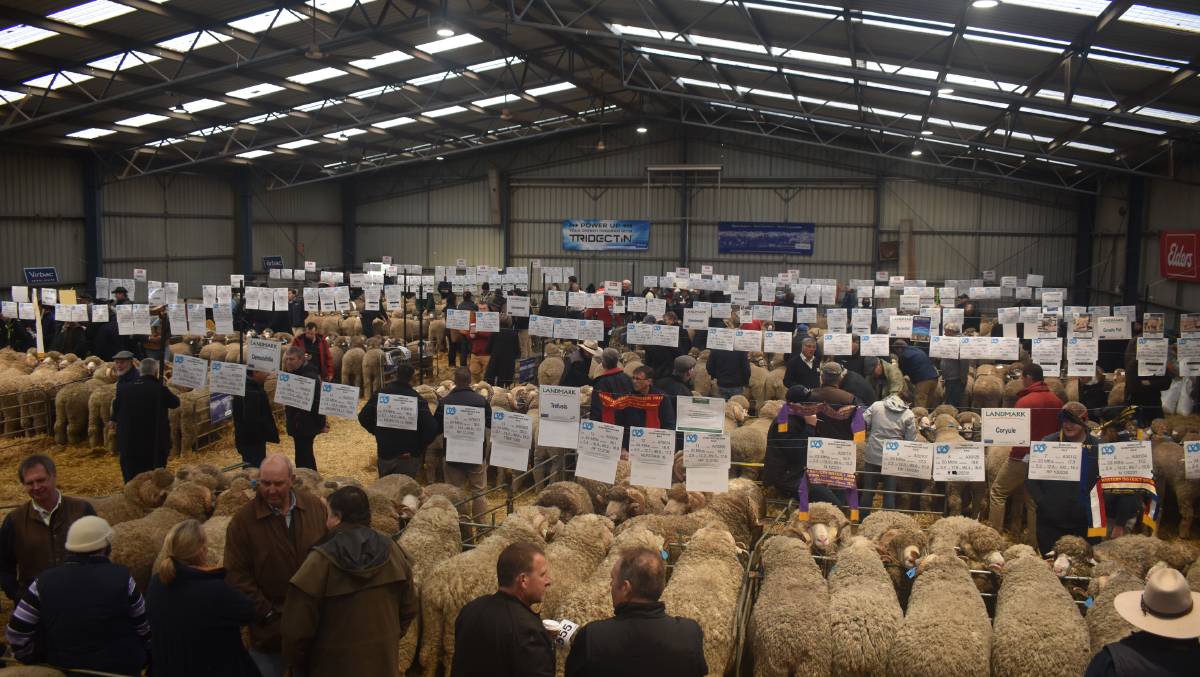 PLANS: The Hamilton Pastoral and Agricultural Society is looking at the option of selling rams online.

Society chairman, Tim Hutton, said that while the committee had decided to cancel Sheepvention for this year, plans were underway to hold a ram sale.

He said the decision to cancel was devastating and the organisation would have to go back to basics to survive.

Plans were being developed to hold an online sale with inspections of rams held on an individual basis prior to the sale date.

"Prospective buyers could make a booking with studs to inspect sale rams, which could be conducted with just the buyer and one other person," he said.

Dairy Livestock Services manager, Scott Lord, said the conduct of dairy herd sales was an essential part of the industry.

People needed to maintain their herds, he said.

DLS had a number of sales "in the pipeline" and would be conducted with the appropriate social distancing.

No additional people would be allowed and sales would be live streamed online.

Organisers of the Victorian Winter Fair dairy show, scheduled for Bendigo on July 1 and 2, expect to make a decision in coming weeks after further consultation.