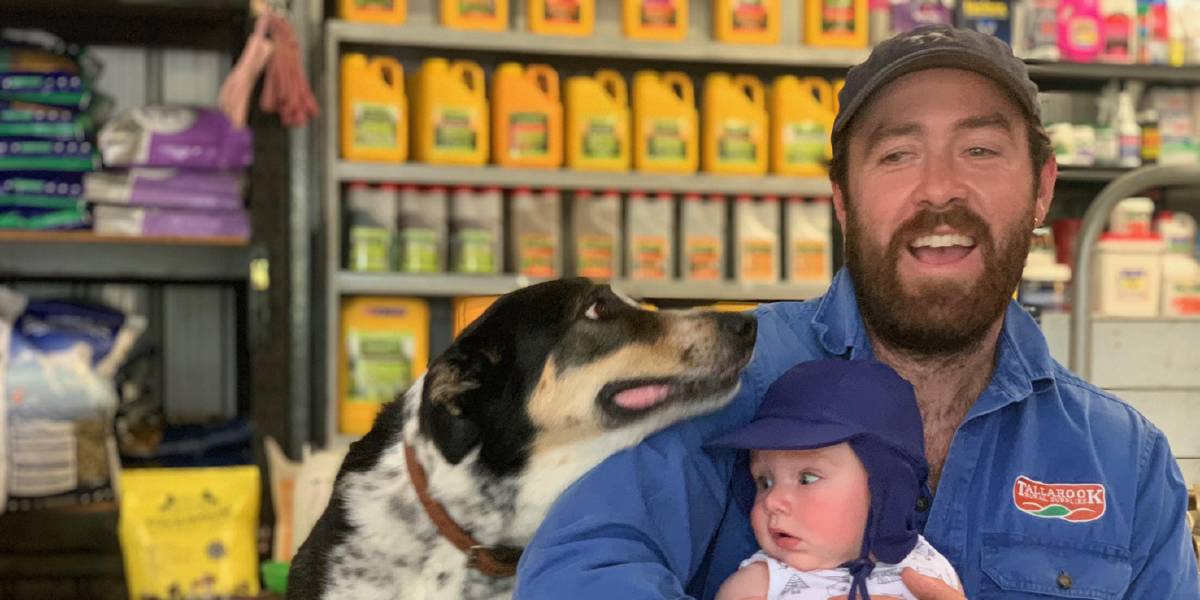 Some shortages of farm supplies as logistics create challenges.

The farming version of panic buying, has waned as industry works through supply chain issues.

The spread of the coronavirus Covid-19 early in March saw widespread demand and buying of a range of farm chemicals and supplies.

While shortages and logistical issues created problems, early planning and ordering product beforehand enabled most demand to be met.

The economic crisis brought on by the virus outbreak also meant the Australian dollar had fallen in value making imported products more expensive.

The initial panic response, despite increased restrictions of movement and social distancing, has been tempered as the lock down reaches into April.

He said the product shortages originated with the drought that meant there wasn't much product like glyphosate in stock.

After it rained that stock went and new stock was produced to replace that, until the coronavirus came along causing factories overseas to shut down.

He said supplies were on the way from overseas and interstate.

"I've got a list that's miles long. As the product comes in I'll just divie it out as I can," he said.

I've got a list that's miles long. As the product comes in I'll just divie it out as I can - Jamie Davies, Davies & Rose, Creswick.

Mr Davies said products like vaccines were not short, but everyone is buying them because they think it's short.

According to the manufacturers there was "oodles of stock and they can't get it out quick enough".

"It's more a logistics problem," he said.

"I've got four pallets of hand sanitiser on order that's pretty much been sold."

He said products like wool packs were not in short supply.

"But once current stocks were gone the replacement packs would be higher because of the exchange rates," he said..

He said that earlier in the crisis he had bought 12 drums of herbicide to ensure certainty of supply.

After the initial response though, people seemed to be drawing a breath and thinking "we can deal with this", Mr Hull said.

He said that he had been able to access products like drench and vaccine when he needed.

"I think people are more concerned about supply chains, than the delivery component of the business."