Amid the current challenges Alpine Angus held a strong bull sale with a total clearance. 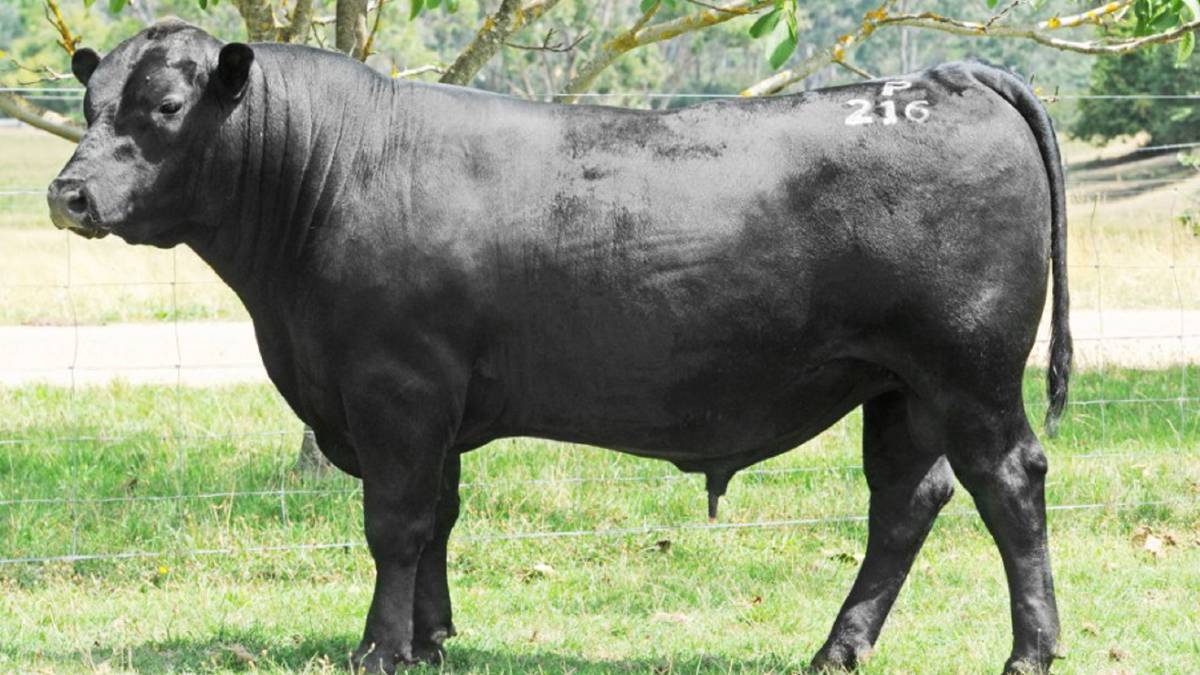 North-east Victorian stud, Alpine Angus, Rosewhite, had a resurgent bull sale with a total clearance of 78 bulls selling to $13,000.

He said there were the usual regular buyers as well as some new purchasers.

"There was a heap of local support," he said.

He said the sale was held under the regulations requirements for the coronavirus.

Buyers commented on how even the catalogue was.

He said many of their clients were breeding weaners, many at the Myrtleford sale, and they wanted big, sound bulls with strong bodies for good presentation.

The September 2018-drop bull weighed 730 kilograms, had a scrotal circumference of 40 centimetres, a 200-day weight estimated breeding value of +50 kilograms, +86kg for 400-day and +111kg for 600-day and an eye muscle area of +7.2 square centimetres. Its dam was a Lawsons Dinky-Di female that produced the equal top priced bull at the 2019 sale.