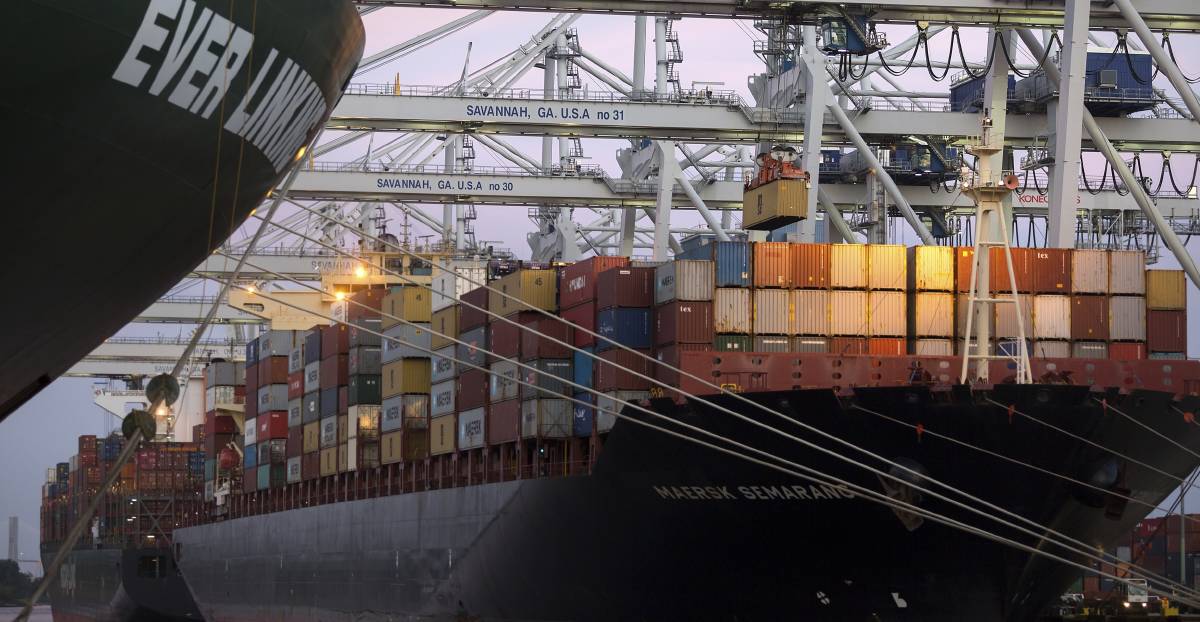 Australia's coronavirus-chilled economy looks set to slide into its first recession in almost three decades, but there are no glaring reasons for the farm sector to be spooked by the pandemic panic.

While fears about a significant income setback have pervaded other sectors such as tourism, education, transport and the stock market, the mood in rural Australia was more positive than it had been for a long time, according to agribusiness leader, Mark Allison.

"We don't need to panic," said the Elders managing director and president of Agribusiness Australia.

"Let's just keep a low and steady pulse rate and focus on our main game."

Recent timely rain across much of the continent's cropping and pastoral country would likely see some drought-hit farmers planting "fence to fence winter crops" for the first time in two or more years in areas of North West NSW and southern Queensland.

You can even get by without toilet paper in the bush now we've got grass - Mark Allison, Elders

More general rain events would be important nation-wide before Anzac Day, but in general eastern Australia had not seen the prospect of such a good start to the cropping season for three years.

In many cases croppers could even save on fertiliser inputs, too, as carry-over nutrient levels would be considerable in paddocks which had been forcibly spelled last season.

Historically low interest rates, a low dollar, a $5.6 billion stockpile of farm management deposit savings, and intense livestock market activity were among a host of other bullish factors in agriculture's favour.

Agribusinesses and farms, including those which had endured a long run of drought conditions, were also generally better braced for fiscal shocks than 10 years ago when the global financial crisis hit banks and markets.

"And you can even get by without toilet paper in the bush now we've got grass," Mr Allison quipped.

He noted the live cattle trade to Vietnam and Indonesia was certainly not derailed by a coronavirus-related slowdown of consumer activity in parts of Asia, while surging domestic restocker demand had underpinned cattle and sheep markets nationally.

Grass finally flourished in many regions where dust and bushfire smoke had been blowing just two months ago. In China, where coronavirus has isolated millions of consumers in their own homes, delivered meal services had ramped up in place of the traditional restaurant dining trade, in turn supporting orders for red meat exports from Australia.

"But 98 per cent of chemical plants are going again in China, so delays shouldn't be a long-running issue," he said.

Similarly, China's massive wool processing sector was not likely to put significant restrictions on its pipeline of buying orders, with mills now getting back to business.

"Maybe we'll see some levels of coronavirus related disruption running in our export markets for two quarters," he said.

"But even then, on a practical level, I don't see regional and rural Australia being hard hit by the disease issue."

Although listed agribusiness, including Elders, were vulnerable to the share market meltdown which had hit the trade in the past two weeks, he pondered if food related stocks may eventually emerge as a safe haven for panicked investors. `Just in time' is now late

"The slowdown in container imports into Australia isn't just a problem for industries relying on goods and components coming from China, it means there's a shortage of containers available for agricultural exports," he said.

"I've known of hay exporters having problems getting containers," he said.

"I think we'll see supply shocks, like the chemical shortage, at different points in quite a few agricultural markets.

"It's a consequence of the just-in-time supply chains we're all part of these days."

While coronavirus had helpfully driven down the Australian dollar at least three cents to about US65c, making exports significantly more attractive, there were now many variables at play which could distort markets, including cheap oil's impact on wool and cotton competitiveness against synthetics.

"Just now it's too hard to speculate about what's likely to fix itself fairly quickly with only a short term impact on farmers, or what might turn into a longer term downturn in financial markets or trade worldwide."