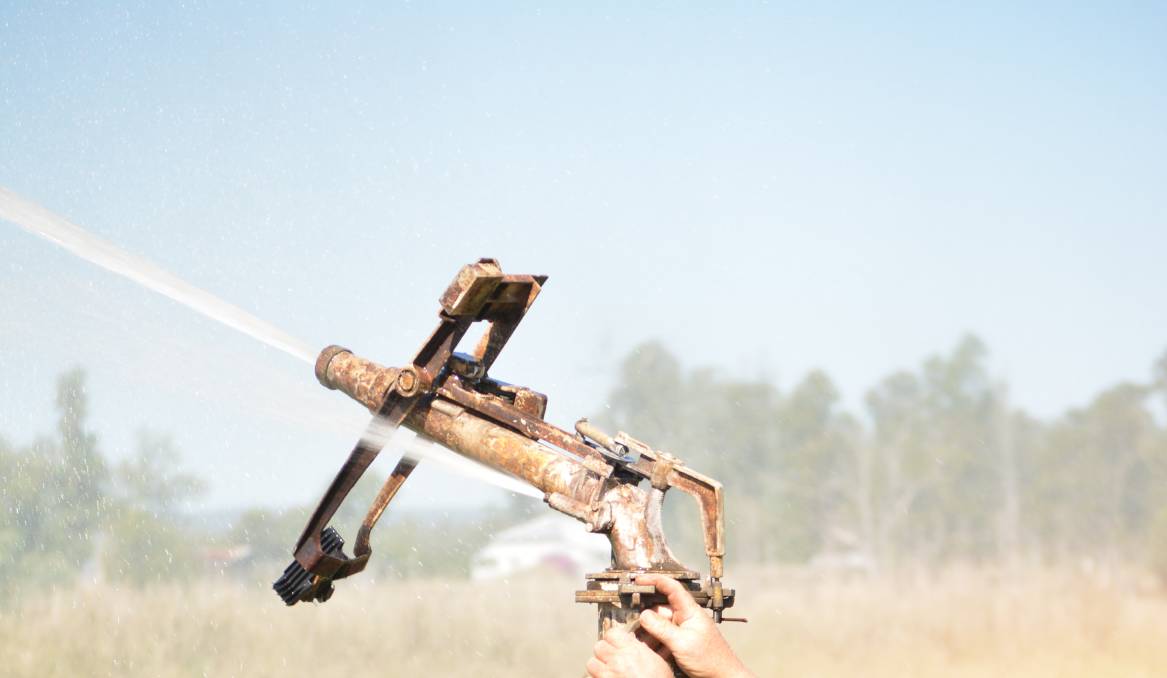 Water prices may push horticulture outside the Murray-Darling Basin.

They may also force some out of the industry entirely.

The Australian Bureau of Agricultural and Resource Economics and Sciences' (ABARES) March 2020 quarter Agricultural Commodities Outlook has suggested premium water prices will limit or postpone the expansion of horticulture.

Based on the prediction of sustained high prices for water entitlements in the Murray-Darling Basin into 2022-23, the ABARES report said growers may look beyond Australia's largest food bowl.

"Limited land and water resources in the Basin are also expected to increase production trials and investment in regions outside the Basin that have reliable access to water, such as regions in Tasmania, the Northern Territory, Queensland and peri-urban areas surrounding major cities," the report said.

"It is also likely to accelerate investments in irrigation technologies and commercialisation of new plant varieties with improved water use efficiency."

For areas within the southern Murray-Darling Basin, limited water and land resources would mean a consolidation around crops that have well-developed export-oriented supply-chain infrastructure including almonds, citrus, table grapes and stonefruit.

If drought conditions persist and rainfall remains well below average in 2020-21-a less likely situation-some horticultural growers with water entitlements are expected to realise higher returns from selling their water allocations to other growers. - ABARES Outlook 2020

"Plantings of premium proprietary and novel varieties for the domestic market are also expected to grow, including proprietary table grape varieties and mandarin varieties," the report said.

In the shorter term, the report noted that seasonal conditions would vastly determine horticulture's growth in 2020-21.

"If above average rainfall is realised in the Murray-Darling Basin in 2020, this is expected to reduce irrigation costs and boost horticultural production," the ABARES report said.

"If drought conditions persist and rainfall remains well below average in 2020-21-a less likely situation-some horticultural growers with water entitlements are expected to realise higher returns from selling their water allocations to other growers.

"This could lead to continued low production and high prices for vegetables with low water efficiency in 2020-21."

It also suggested continued dry conditions and high water prices would be likely to compel some orchardists to replant parts of their land to higher value commodities or exit the industry altogether.